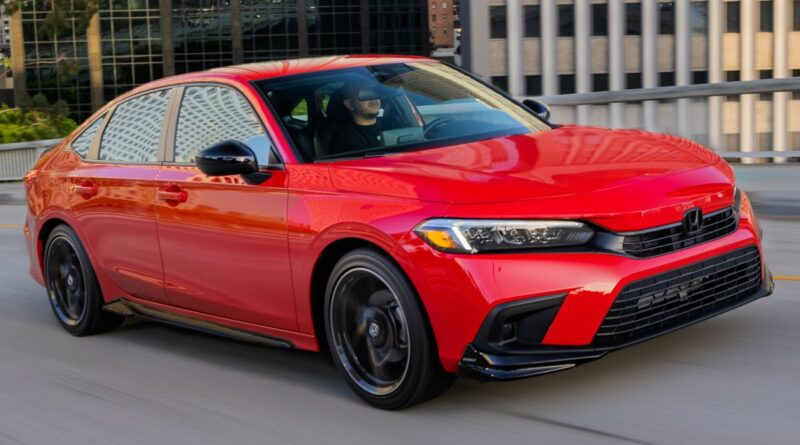 The 2022 North American Car, Truck and Utility Vehicle of the Year (NACTOY) award winners were announced recently at a joint press conference in Detroit. This comes following three rounds of independently verified voting by a panel of 50 automotive journalists from the United States and Canada, who conducted hundreds of hours of test driving, research and evaluation.

In total, 36 vehicles made up the initial list of eligible vehicles, which were then whittled down to 23 semifinalists after the first round of voting, before being narrowed down again to nine finalists, three in each category.

In the North American Car of the Year category, the 11th-generation Honda Civic managed to beat out the Volkswagen Golf Mk8 (Golf GTI and Golf R) as well as the Lucid Air to take the title. While the Golf emphasised fun-driving performance and the Air was described as a truly game-changing vehicle, the jurors secured the most votes overall. 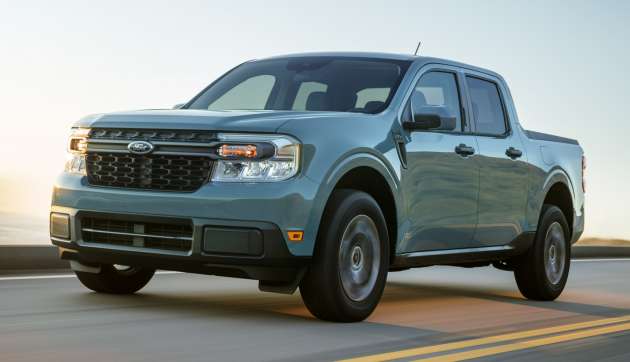 “If carmakers were limited to building just one car model the Honda Civic should be that model. It combines just about every positive attribute you can think of — low-cost, high fuel efficiency, utility, comfort, dependability, and fun to drive among them,” said Jack R. Nerad. “The new Civic shows Honda at its very best. Bulletproof, brilliantly engineered and fun-to-drive, the Civic is the kind of affordable car that every automaker should aspire to,” added Lawrence Ulrich.

Next up is the North American Truck of the Year, which was won by the Ford Maverick. The compact pick-up truck’s packaging and value proposition proved to be a breath of fresh air for the jurors, who picked it over equally impressive models like the Rivian R1T and Hyundai Santa Cruz.

“Ford has revived the compact truck segment with one of the most compelling packages you can buy in 2022. The Maverick’s efficient packaging delivers an urban-friendly, highly functional truck with an impressive list of standard equipment, even in base trim. But the Maverick’s most impressive standard feature is value — an increasingly rare trait in modern vehicles,” commented Karl Brauer. 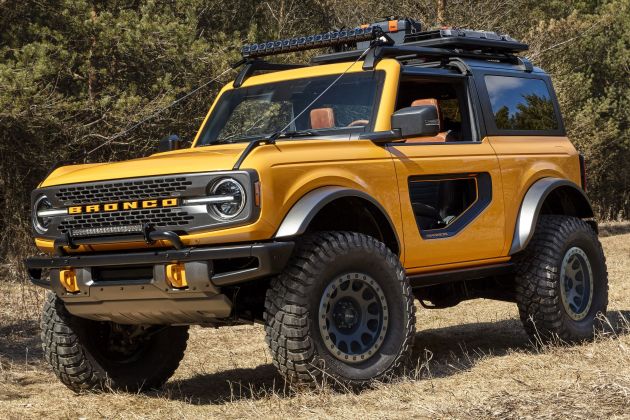 Lastly, the North American Utility Vehicle of the Year had models that cover several bases, including another Ford offering, the rugged and revived Bronco, the refined Genesis GV70 as well as the futuristic, all-electric and another Hyundai, the Ioniq 5.

If you guessed the Bronco to be the winner, you’re right. “The Ford Bronco delivers on the promise of its legendary name. Instead of giving the public a lukewarm placeholder with a nostalgic logo, Ford has pulled out the stops to create a very credible competitor to that other four-letter off-road brand,” said Nerad.

Ford’s two titles this year is certainly a deja vu moment, as the American carmaker also secured the Truck and Utility titles in 2021, while the Car category was won by the Civic’s rival, the Elantra, which was launched a year earlier. 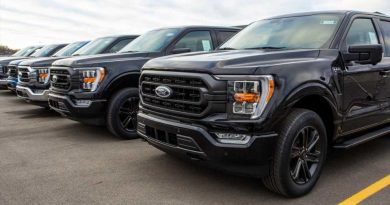 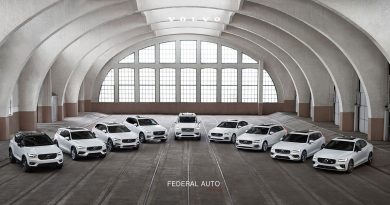 AD: Own a Volvo the more affordable way thanks to pre-owned units at attractive prices at Federal Auto! – paultan.org 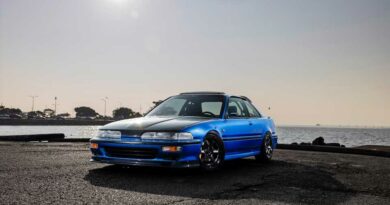 This Acura Integra Features ’90s Nostalgia With a Modern Touch