Home » Car Reviews » Honda Civic Type R: See The Changes Side By Side 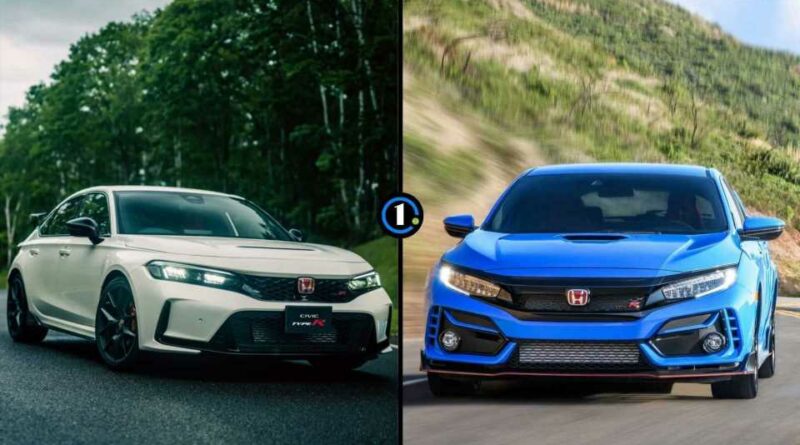 After a long wait, the 2022 Honda Civic Type R is finally here. Unfortunately, the automaker isn’t telling us much about the new model’s mechanicals. The company promises this is the “most powerful Type R ever,” but that only tells us the horsepower figure is higher than 306 horsepower (228 kilowatts). However, we know what the new hot hatch looks like, so let’s see what’s different between the latest generation and the previous one.

The general theme of the new Civic Type R’s styling is that it’s more understated and doesn’t shout for attention as much as the previous generation. This change starts at the front of the car.

The old CTR sported an aggressive front fascia with stacked inlets in the corners, large openings, and a mesh grille. Red accents on the splitter add a colorful flourish to the body.

Conversely, the new CTR has much smaller openings in the front. There’s a larger body-color portion and a trapezoidal opening in the middle. Skinny, vertical inlets are on each corner.

A scoop occupies a spot near the base of the windshield on the previous CTR. The new one also has an inlet, but it’s much smaller. Plus, the location is closer to the front end.

Both of these generations of the Civic Type R are five-door hatchbacks. Although, the steeply raked rear gives them more of a liftback aesthetic. The three-outlet exhaust emerging from the center is another shared element.

In comparison, the new CTR has a more subtle appearance. There’s still a big wing, but it’s not as ostentatious as the one on the previous model. The diffuser appears to be larger, but without the huge inlets on each side of the bumper, the vehicle doesn’t look as aggressive as the earlier generation.

What’s On The Inside Counts

Inside, the new Civic Type R adopts a cabin that’s a more aggressive version of what you find inside the current standard Civic. This means there’s mesh on the dashboard and three knobs for controlling the HVAC system. The infotainment screen comes out of the center of the dashboard.

In comparison, the previous-gen CTR uses a modified take on that era’s Civic. Both vehicles have lots of red accents.

The new Civic Type R will go on sale later this fall. We’ll receive details about the power output, price, and other info closer to that time. According to rumors, this will be the final CTR without some form of hybrid powertrain assistance. 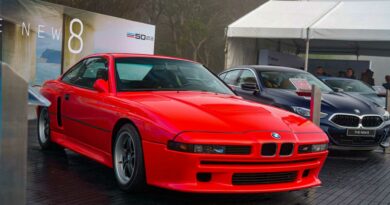 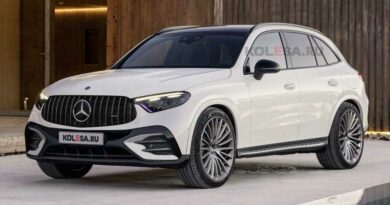 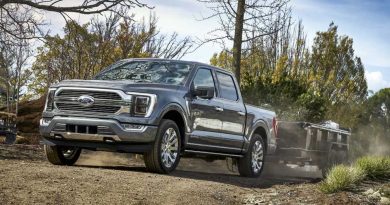