Home » Car Reviews » Honda Civic Si Inventory Is Running Low, So You Might Want To Hurry 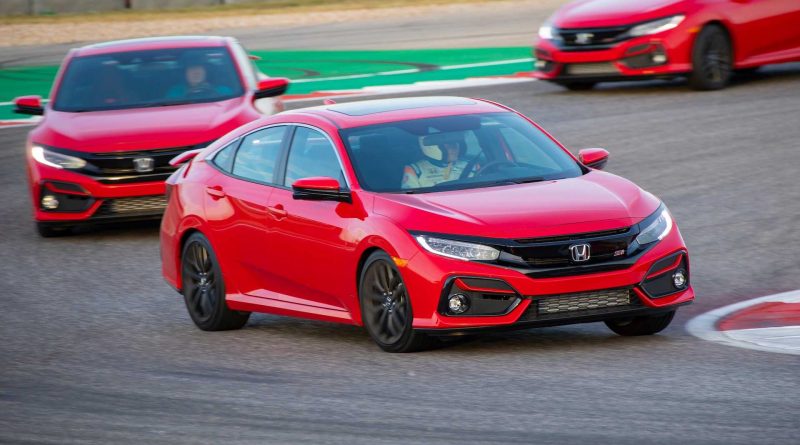 Better get your Civic Si while you still can.

Due to waning demand and the transition into a new generation, Honda is not providing a full supply of 2021 Honda Civics which makes the purchase of a new example very difficult for enthusiasts. CarsDirect analyzed all of the major car listing websites and found that there are only 500-600 Civic Si’s for sale across America. This represents less than 3% of the 22,000 available new Honda Civics and makes it very difficult for enthusiasts to find a good deal on a new Civic Si.

To make matters worse, Honda Civic Si’s are not seeing any strong incentives, especially when compared with the competition. Hyundai for example is currently offering 0% financing on the Veloster Turbo and the VW Jetta GLI has 0% financing available for 72 months.

The lack of supply and incentives means the final model year for the 10th generation Civic Si will experience some serious pressure from customers who are used to options and deals. The Civic Si is based on offering customers great performance value for the money, but with growing pricing competition from VW Hyundai, it looks like the 2021 Si is fighting an uphill battle. Honda is focusing its efforts on the 11th generation Civic and its associated performance trims, which will offer customers a more competitive product. 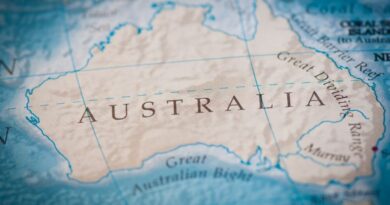 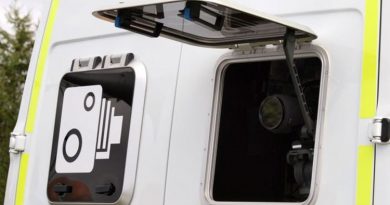 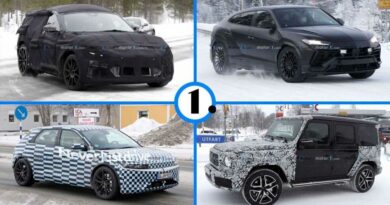 Best Spy Shots For The Week Of February 28