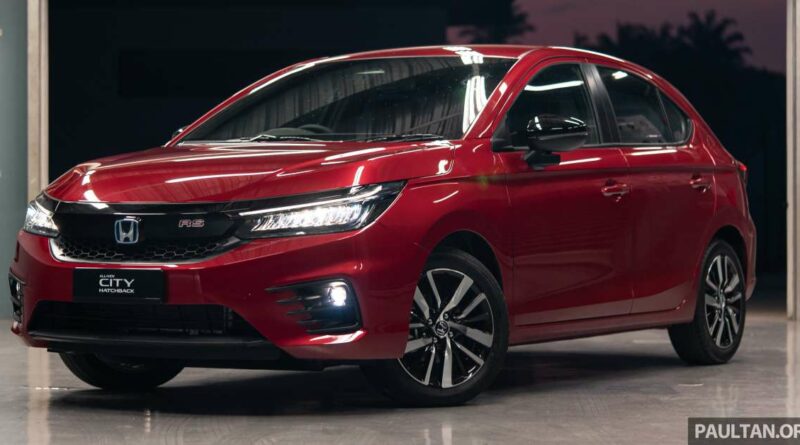 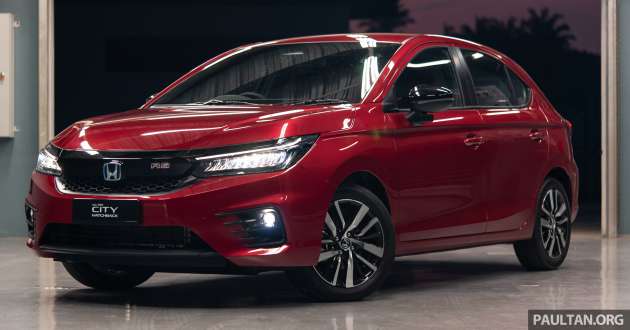 After a drawn-out marketing campaign that began in October, Honda Malaysia has finally launched the City Hatchback today. The five-door, which replaces the Jazz in the Southeast Asian region, brings some of its predecessor’s practicality to the more conventional City shape.

The e:HEV RS hybrid will be available later in early 2022, with pricing to be announced then. Unlike the four-door, the hatch does not get the recently-introduced 1.5 V Sensing, which adds a host of active safety features. 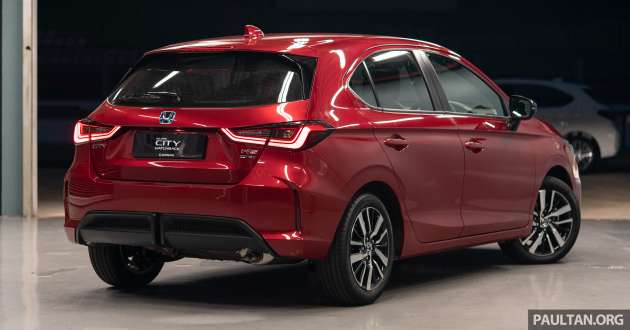 The engines are also shared with the sedan, with the conventional petrol unit being a 1.5 litre DOHC i-VTEC four-cylinder, producing 121 PS at 6,600 rpm and 145 Nm of torque at 4,300 rpm. It is mated to the usual CVT, with drive sent to the front wheels.

On the outside, the City Hatchback is very similar to the sedan, sharing the entire front end (all hatch models get the RS’ honeycomb grille) and four of its doors. The tailgate and shortened rear end are the obvious main points of difference, but the car also gets unique taillights (still with LED light guides and in a trapezoidal shape) and bumper (with a black insert).

In terms of dimensions, the hatch is 21 mm shorter at 1,467 mm, while the height has also been increased by three millimetres to 1,470 mm for a sleeker roofline. The 1,748 mm width and 2,600 mm wheelbase are shared with the sedan.

The similarities with the four-door continue on the inside, with the hatch getting the same dashboard, three-spoke steering wheel and front seats. The repositioning of the fuel tank to below the front seats frees up space for the Jazz’s rear Ultra Seats, the base of which can be tipped up to fit tall items like houseplants. The different design of the back pews enables the car to offer more foot room than the sedan.

The e:HEV RS receives a sportier look with a black front grille bar and door mirrors, along with slatted fog light surrounds, rear spoiler extensions and 16-inch two-tone alloys. Inside, there’s leather and suede upholstery (with added red trim, not available on the sedan), alloy pedals, black headlining and red illumination for the air-con controls, plus a seven-inch instrument display. One major difference from the sedan is that only the RS comes with rear air vents, which are standard on the four-door. 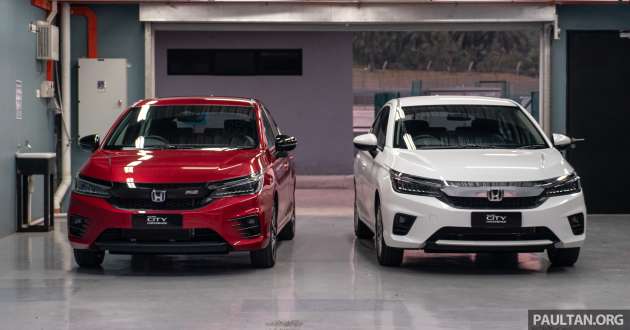 Safety-wise, the City Hatchback comes as standard with four airbags and stability control, with the V adding the LaneWatch blind spot camera and curtain airbags (six airbags in total). The e:HEV RS is the only model to get the Honda Sensing suite of driver assistance systems, including autonomous emergency braking with pedestrian, cyclist and oncoming vehicle detection, adaptive cruise control, lane centring assist, lane keeping assist and automatic high beam.

As per the sedan, the hatch gets Honda Connect services that include automatic collision and alarm detection, speed and geofencing alerts, a vehicle locator and emergency calls. The smartphone app also allows users to check their vehicle status, control their car remotely and be reminded of their next service.

The City Hatchback is available in five exterior colours, including the new Ignite Red and Meteorite Grey Metallic. The three other hues shared with the sedan are Platinum White and Crystal Black Pearl and Lunar Silver Metallic. As with the four-door, the RS is only offered in red, white and grey. Want to know what it’s like to drive? You can check out our video and written reviews, and for full specifications and equipment, visit CarBase.my. 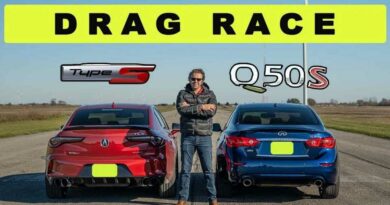 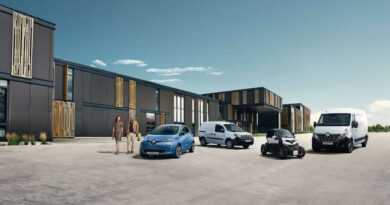 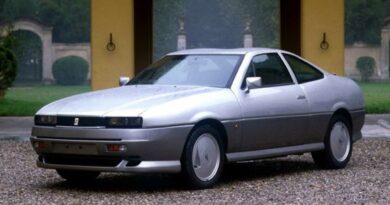 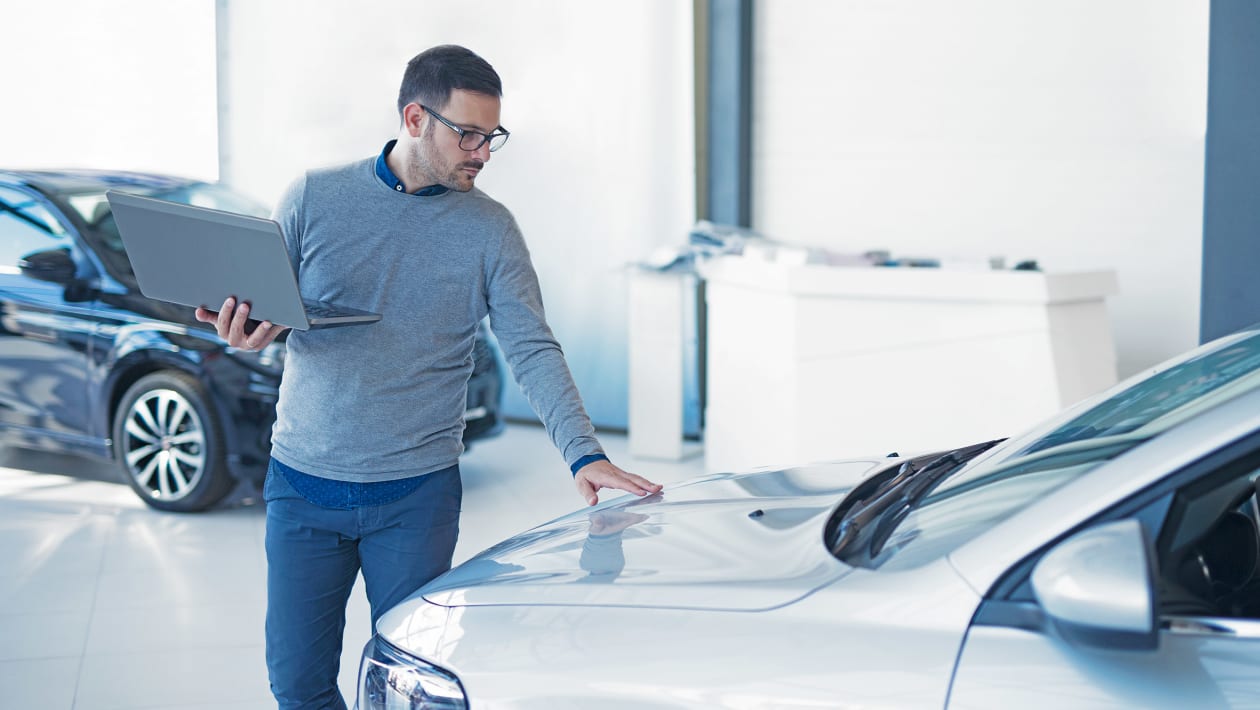 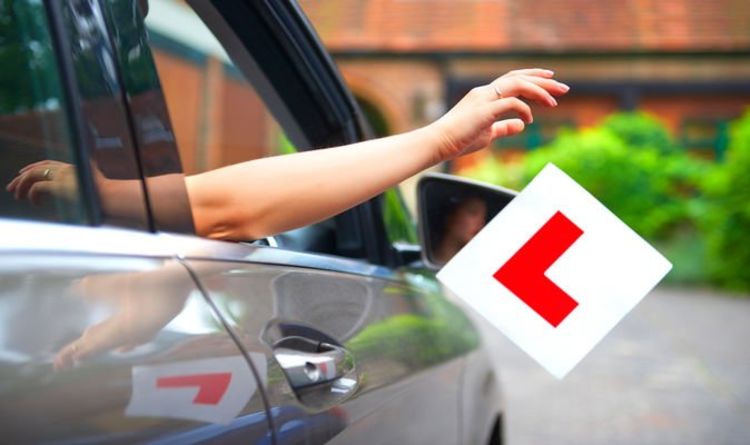