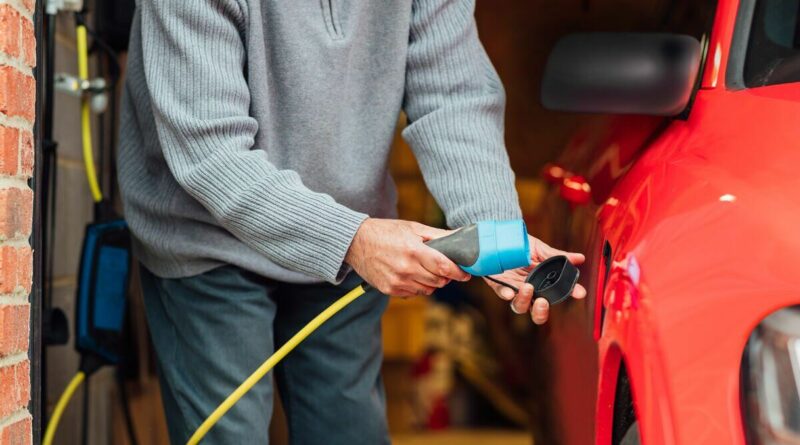 New research has found that electric car owners who could charge at home saw real-life costs rise by only 4p per kWh since the end of last summer to an average of 30p per kWh. For those that need to charge in public though, the story was different, with an average price rise of 14p to 70p per kWh over the same period.

Mina’s data across more than 60,000 charging events showed the average price of home electricity for EVs stayed level during September at 26p, then rose to 30p in October, and 31p in November.

Ashley Tate, CEO of Mina, said: “The claims that the cost of running an EV is now matching, or costs more, than petrol and diesel, is just not accurate when you look at how people really charge.

“Our data shows that home is by far the main source of electricity for most drivers, with 92 percent of all charging undertaken there.

“Home charging is still incredibly good value, and our data shows that there is scope for more savings because the 30p per kWh average suggests not enough drivers are accessing the much lower EV-specific or off-peak tariffs available.

“But even at the current 30p per kWh average, a 70 kWh capacity EV being charged fully at home in September would have cost, on average, £18.20.

Recent data showed that the cost of using publicly accessible rapid and ultra-rapid chargers has risen by 50 percent since May.

It now costs an average of 70.32p per kilowatt hour to rapid charge an electric car on a pay-as-you-go basis.

Despite these rising prices, it is still cheaper for electric car drivers to charge at home than it is for petrol and diesel motorists to fill up, even with the falling prices.

When the increasing efficiency of new electric cars is factored in, Mina has found that the average real-life pence per mile cost across all journeys only went up 2p per mile during those three months.

“Even with the on-set of winter affecting battery efficiency and the electricity price rises, the increasing number of new, more efficient cars and drivers getting smarter about how they use and charge them has seen real-life, on-the-road costs rise only marginally.

“It doesn’t play to the vocal number of EV critics, but this is the reality,” Mr Tate added.

One issue that still hits drivers though is the Advisory Electricity Rate for business mileage reimbursement.

Mina’s analysis found that despite the rise to 8p per mile in the autumn, 80 percent of all journeys charged at home (and 100 percent of public charging) still cost more, meaning business drivers would be out of pocket using today’s rate.

When compared to the previous 5p per mile Annual Equivalent Rate (AER) figure, a staggering 96 percent of charges at home, and 100 percent in public, were over this rate.

For many EV drivers, they will only use public chargers for a quick top up on a long trip, rather than relying on them to charge fully.

They have also been hit by increased business rates and all the other inflationary issues that companies face: rising maintenance costs, wages and interest rates.

Added to which is that through the autumn and winter there is usually less cheap renewable energy available.

Mr Tate concluded, saying: “Yes, there is a need for public charging, and costs have risen in that sector, but when you look at real-life examples rather than making theoretical assumptions, the vast majority of EV drivers aren’t doing full charges in public, which mitigates against the price rises.” 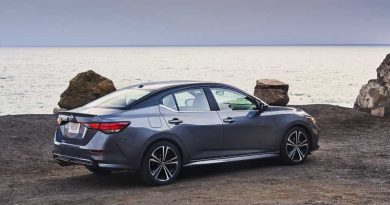 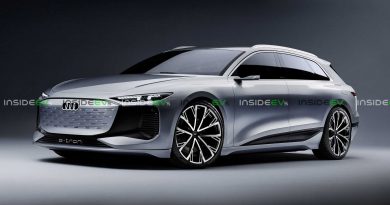 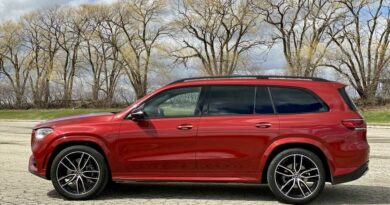