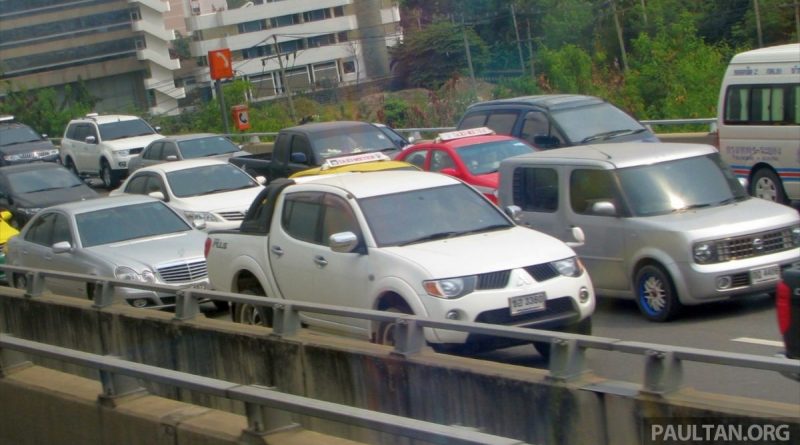 Thailand’s plan to make E20 gasohol as the primary petrol in the country has been postponed indefinitely. It had been announced at the start of 2020 that the country would begin widespread adoption of the fuel – which is composed of 20% ethanol blended with 80% unleaded gasoline 95 petrol – last year as a replacement for E10 (gasohol 91), but the appearance of the Covid-19 pandemic changed the course of things.

The plan – aimed at aligning the fuel with B10 biodiesel, which became the primary diesel in the retail fuel market at the start of 2020 – faced several delays last year because the government needed ethanol to make hand sanitisers when the pandemic hit Thailand. Now, higher biofuel prices look to have effectively derailed the project, as the Bangkok Post reports.

According to the country’s Oil Fuel Fund Administration Office (OFFO), which subsidises gasohol and biodiesel, prices of ethanol and palm oil-made methyl ester have increased for many years, exceeding even those for pure gasoline and diesel, and pushing on with E20 adoption would create a financial burden for the Oil Fuel Fund.

Permanent energy secretary Kulit Sombatsiri said biofuels have lost their competitiveness in terms of production costs. “We have to delay the E20 plan until biofuel costs decline, with their demand and supply in balance so they do not affect the Oil Fuel Fund,” said Mr Kulit.

Officials have supported the use of E20 because they want to see sugar cane and cassava planters play an increasing role in the domestic oil market. Last year, it was reported that there were 3.3 million E20-compatible cars out of a total of five million cars registered in the country, and around 6.5 million litres of E20 were being consumed a day, accounting for 22% of all petrol consumption. 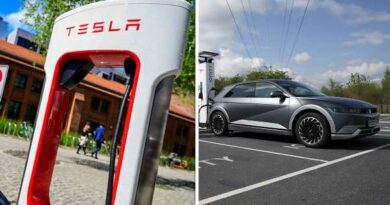 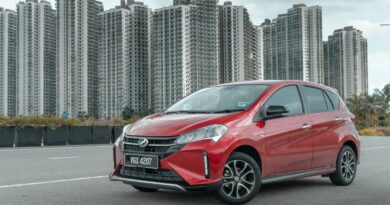 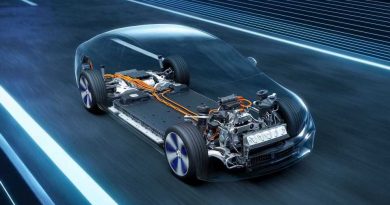 Mercedes-Benz EQS Will Not Have A Frunk, As This Image Shows