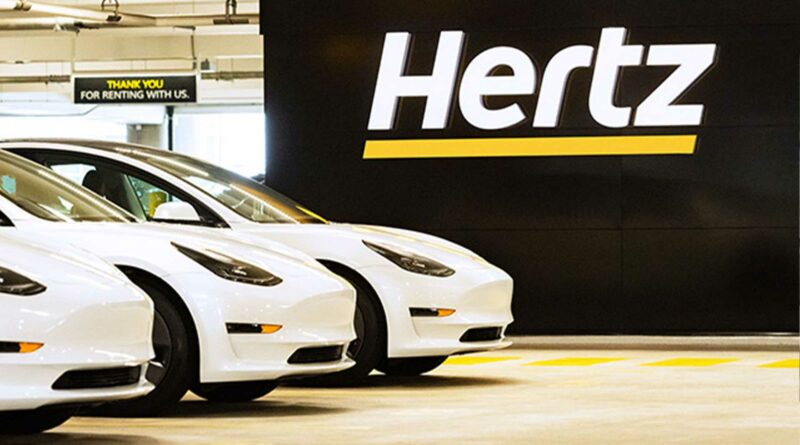 You probably remember when Hertz ordered 100,000 Tesla EVs. It was big news, not only because it has to do with Tesla, but also because NFL superstar quarterback Tom Brady was involved, and because it seemed Hertz was doomed not long before it all happened.

According to Tesla CEO Elon Musk, Hertz had to order its Teslas just like any other customer, it didn’t get a fleet discount, and it would have to wait in line. That said, the rental car company is still gradually taking delivery of that long list of Teslas. Meanwhile, it’s renting them in locations all over the map, and they’re seemingly quite popular. Even people who may have no interest in buying an EV might rent and try a Tesla if the opportunity presented itself.

Since ramping up its EV offerings, Hertz has enjoyed a 12 percent increase in annual profits. While you may be thinking this spike in revenue is due to the fact that EVs are growing in popularity and causing Hertz’s rentals to skyrocket, that’s not the whole story. Sure, Hertz is having much more rental success than it was not long ago, and business is way up compared to pandemic levels, but the real kicker here comes from the cost savings.

Following the third quarter of 2022, Hertz CEO Stephen Scherr announced yet another EV deal, this time with GM for 175,000 electric cars. The company also noted that it made a whopping $2.5 billion in revenue during the third quarter, and that was ahead of those new EVs coming in. Scherr shared during the earning call:

“We focused on operational excellence and fleet optimization to produce financial results that facilitated investment in our strategic priorities, like electrification, while enhancing returns to our shareholders and being in the service of our customers.”

Hertz calculated that its EVs are between 50-60% cheaper to maintain than gasoline-powered cars. In addition, the cars don’t need to be maintained or repaired as often, which means more time in service.

Hertz also recently announced a third EV partnership. It’s purchasing 65,000 EVs from Polestar. Between Tesla, GM, and Polestar, Hertz aims to have nearly 350,000 electric cars in its fleet. If it’s already seeing these cost savings and revenue growth, it should see even more monumental results as the new EVs start to trickle in.

Source: the cool down 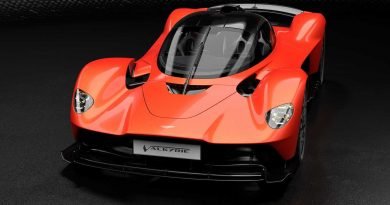 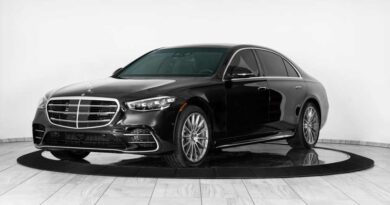 This Armored Mercedes-Benz S-Class by INKAS Can Withstand Grenades 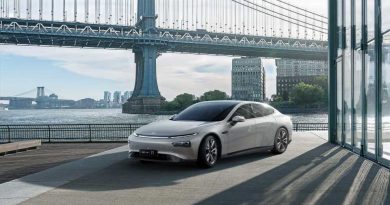