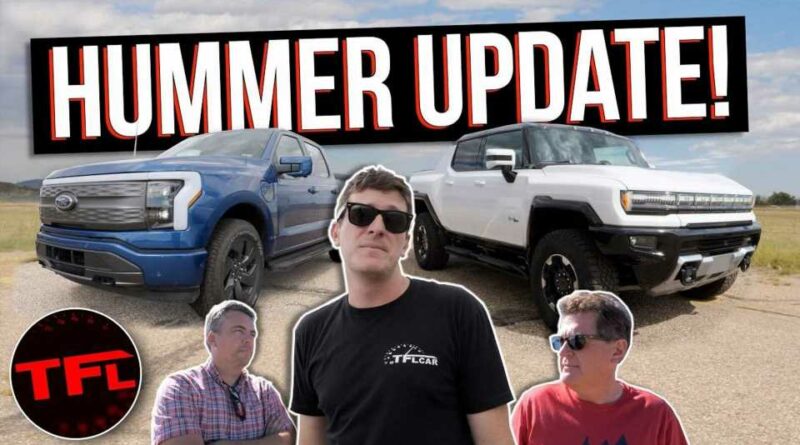 You may remember that last week we featured a video showing a GMC Hummer EV road test that went badly in that the vehicle locked up and would not go into drive to move on its own. The Hummer EV was almost brand new, but after showing a steering rack error, the driver decided to stop and restart the vehicle hoping that the error would clear.

Well, it didn’t clear and after being restarted, the vehicle would no longer go out of the transmission’s park position. Trying to restart it several times afterward didn’t fix the problem, nor did rebooting the vehicle in safe mode with just bare essential systems running. At this point, the called in a tow truck, but since the vehicle was extremely heavy and locked in park, pulling it onto a truck to be carried away was not an option.

But then they eventually find the mechanical release for the frunk – since that didn’t open the easy way via the key fob button – and under there they find and disconnect the 12-volt battery, basically performing what would be called a hard reset. Then the vehicle asked for some additional tests but it appeared to work fine (the tow truck was not needed) and they drove the Hummer EV to the local GMC dealership where they examined the vehicle.

Now in a new video posted by The Fast Lane Truck, they go over the dealership’s response to their reported issue. It apparently has something to do with a known software issue that was fixed by performing an update, and then the vehicle was given a clean bill of health and returned to its owners.

The service report doesn’t specifically say what error is being referred to, only that it was easily fixed and the vehicle didn’t need any mechanical (or any other type of) work. Check out the video to get the complete picture, if you’ve been following this story since last week and were wondering what the problem was and how it was fixed – they go into more detail in the video. 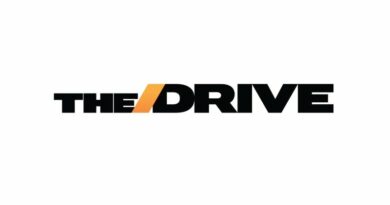 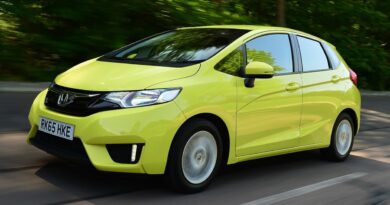 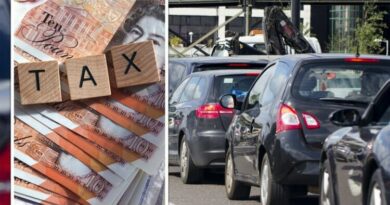