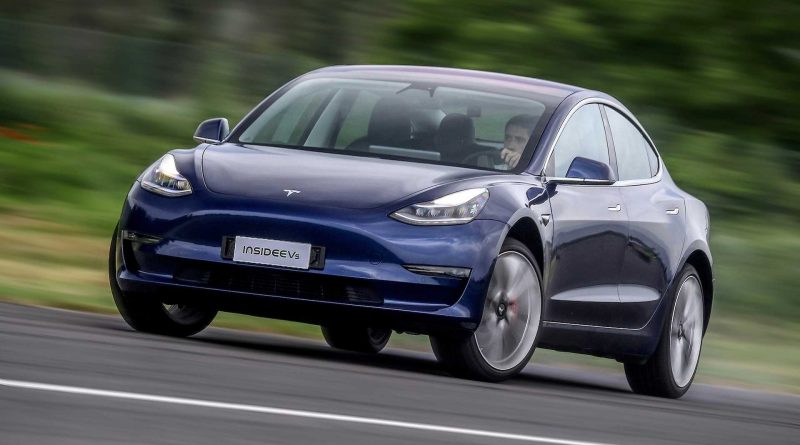 One irrefutable positive came as a result of one of the worst years in our country’s history.

Posted on EVANNEX on February 18, 2021 by Charles Morris

For most folks, 2020 won’t go down in history as a very good year, but for the auto industry, it was a turning point. Global sales of plug-in vehicles reached 3.24 million (as reported by EV-Volumes), compared to 2.26 million in 2019. That’s an upsurge of about 43%, which is all the more remarkable considering that overall global light vehicle sales fell by 14%.

The center of the action was Europe, which surpassed China as the motor of EV growth for the first time since 2015. Plug-in sales in Europe (EU countries plus the UK, Norway, Iceland and Switzerland) increased by 137% compared to 2019, while the overall vehicle market was down by 20%. Plug-in vehicles’ share of the overall auto market increased from 3.3% in 2019 to 10.2% in 2020.

The EU’s new, more stringent emissions requirement appeared to be the main driver of the boom, but incentive increases in several countries, and a wave of new models also contributed to the voltage surge.

Most of the action was in the second half of the year, and the sales frenzy reached fever pitch in December—EV capital Norway set a new record for the month, when 87% of new cars sold were plug-ins, and 66% pure EVs.

The US continues to lag behind—plug-in sales increased by a paltry 4%, a figure that looks pretty good relative to the overall auto market’s loss of 15%. Tesla consolidated its domination of the US market—the California carmaker accounted for 79% of all pure EV sales. The inauguration of a new, more EV-friendly administration, combined with the impending launch of several electric pickups, seem bound to deliver a bigger sales surge in 2021. 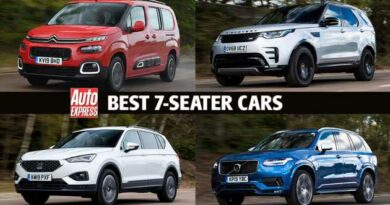 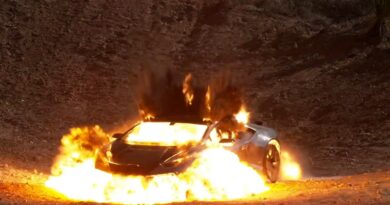