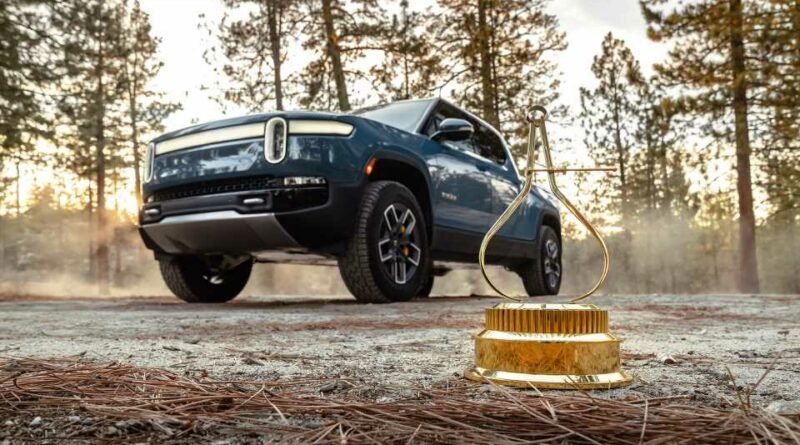 The big leagues in the auto business are not for the faint of wallet. Ford threw $800 million behind Rivian, which is no small sum even for a giant automaker, and got 12 percent of the (unproven) electric vehicle company in return. Since then, Rivian went public (and its R1T pickup truck just happened to win a little award we like to give out every year). Thanks to a lot of positive attention, a good product, and a successful IPO, Ford’s investment has proved fruitful, to say the least. And remember, this is with both companies pulling out of an agreement to co-develop vehicles, too.

Ford reckons it has made $8.2 billion on that initial $800 million investment, per Automotive News. That kind of return probably has you looking at your 401k statements and wincing a bit. But the EV startup game is a risky business, and for every Rivian there are a lot of startups that are struggling mightily—Lordstown Motors, for example, has seen its stock price plummet this week to its lowest price ever. Making cars is hard, and there are a thousand ways to fail and only a few to succeed.

And the competition isn’t sitting still either. Consider news from last week about Bollinger, which decided the consumer truck market wasn’t for them right now. That company pivoted to commercial vehicle sales, and so the B1 SUV and B2 truck are indefinitely postponed. The company didn’t detail all the reasons, but the trickle of competitors in the consumer EV truck arena has gone from a trickle to a flood, with the Chevy Silverado EV and Ford F-150 Lightning poised to become juggernauts in the space, bringing mainstream automaker muscle and volume.

Nevertheless, Rivian has a niche—adventurous EVs—and a product with serious appeal. It’s all enough that Rivian has earmarked $5 billion for significant expansion, including a second factory in Georgia, expanding its workforce to 7,500 people. Anything can happen, but for right now Rivian seems like a growing concern, and more importantly it’s producing returns for its investors that’ll help keep the cash flowing as Rivian builds out. 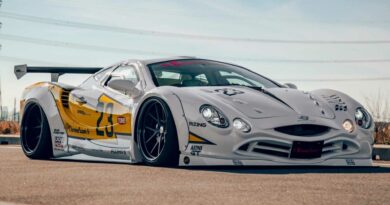 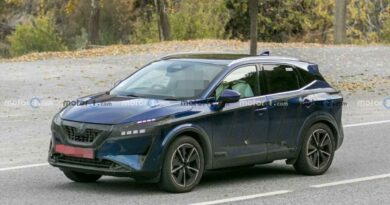 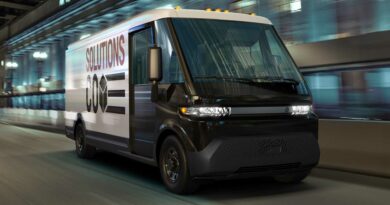