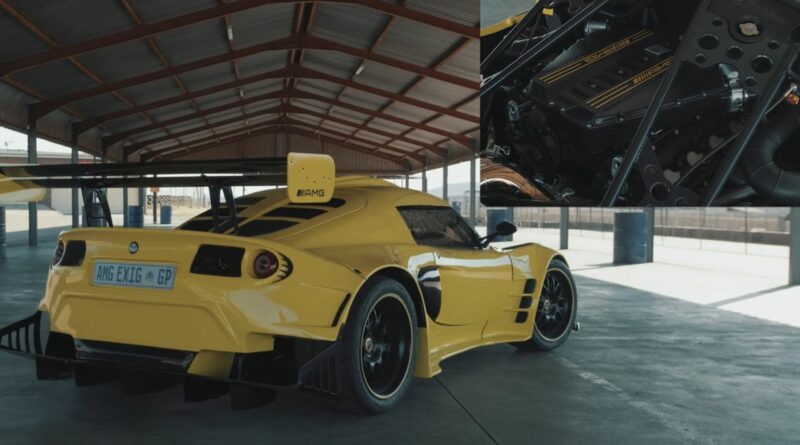 Perhaps the most surprising thing about the recently revealed Lotus Emira is its Mercedes-AMG ‘M139’ inline-four engine option. But have you ever wondered how this powertrain agreement with Affalterbach might have turned out if it happened a little earlier?

Perhaps something like this might have happened. Well, probably not, if we’re being realistic – Quentin Boylan’s ‘Lotus Exige’ is much too bonkers for us to imagine people in suits signing it off. That’s because sitting in the middle of this car is a 6.2-litre ‘M159’ naturally-aspirated V8 from the SLS AMG.

The much more prolifically used ‘M156’ would have been far easier to track down, and indeed Boylan has used one of these V8s before to transplant into a Toyota Hilux of all things. But since this car was intended for heavy track use, the SLS version of the engine with its dry-sump lubrication system was deemed best, even if that meant sourcing one from the Netherlands and waiting an agonising two months for it to arrive in South Africa.

We’re using inverted commas around ‘Lotus Exige’ as this technically isn’t one – it’s a fully custom-built car. The Exige-like carbon fibre bodywork was made using custom moulds and is a little longer and wider than the sports car from Hethel. This gives plenty of room for the V8, which drives the rear wheels through an Albins ST6 sequential race gearbox that makes almost as much of a racket as the engine. Tremendous.

There are also brakes from AP racing, three-way adjustable coilovers and sticky Toyo semi-slick tyres. The same company that manufactured the bodywork was also responsible for the carbon kevlar interior, which includes a bespoke dashboard modelled on the real Exige’s. The whole car weighs in at a mere 1,150kg including the driver.

If you’re thinking all of this sounds expensive, you’d be right, not that Boylan can provide a figure. “Don’t even ask me how much it cost because I don’t know and I don’t want to,” he said. A lot of project car builders can relate to that. 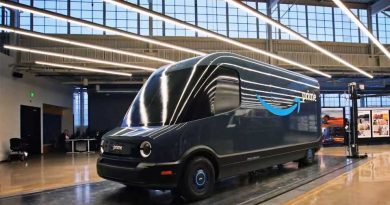 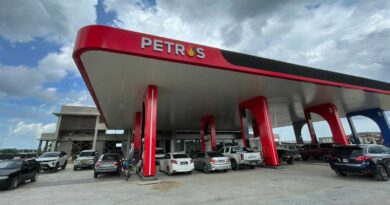 Petros multi-fuel station in Sarawak near completion – petrol, diesel, hydrogen and electric under one roof – paultan.org 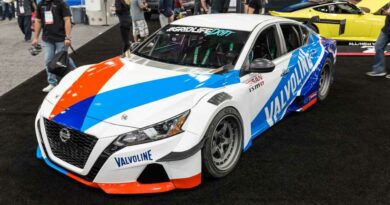