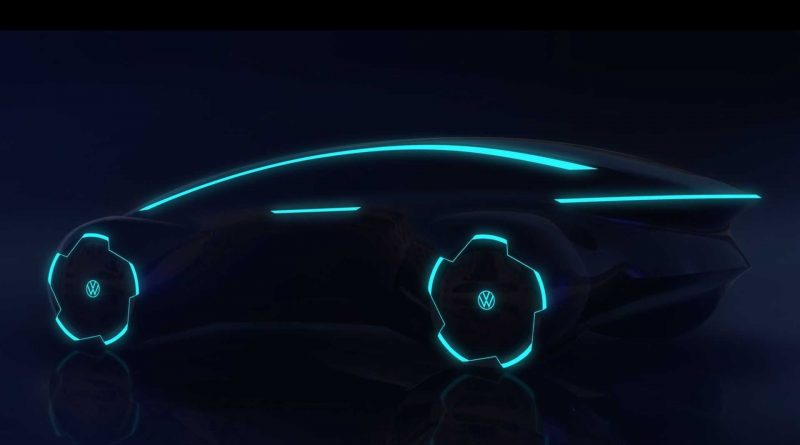 He also presented Volkswagen’s competitor to the Tesla Semi.

Herbert Diess learned his lessons from Elon Musk pretty well. He also chose Twitter as his main platform for sharing important news, even if disguised as something trivial. In a recent tweet about the future, Diess said it would be electric, digital, and autonomous. He also presented four pictures, some of them apparently related to Project Trinity.

Diess also mentioned Volkswagen Group’s chief designer, Klaus Zyciora. He and his colleagues are responsible for the images, one of them from an electric MAN truck that is probably Volkswagen’s competitor to the Tesla Semi. Ironically, Diess does not mention Tesla as a competitor, but “startups like Xpeng, Nio, Lucid & Co.” 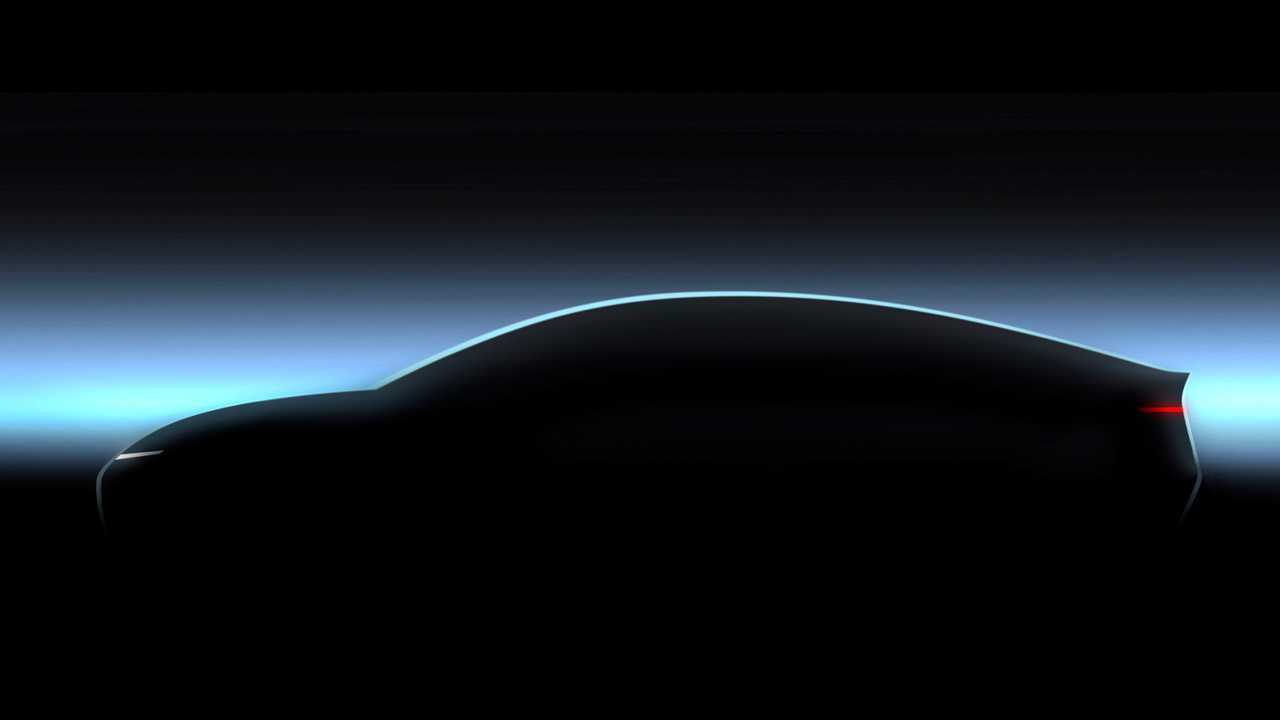 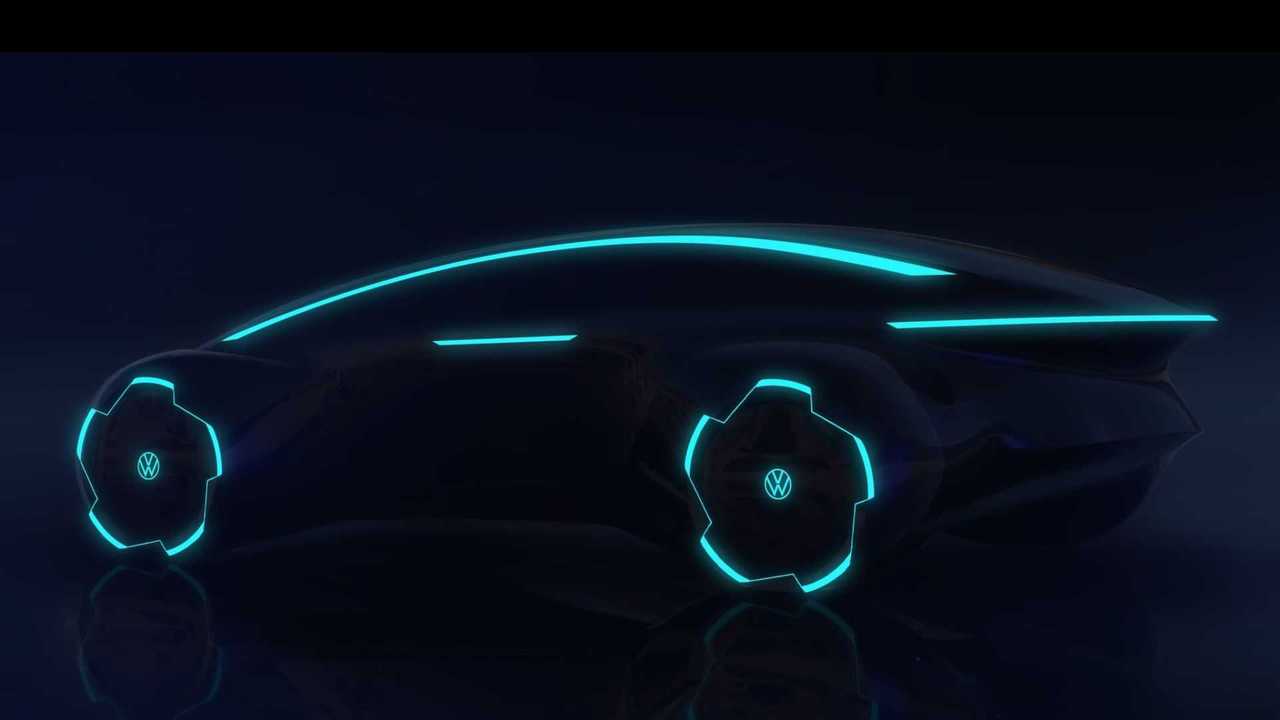 The vehicle’s profile is pretty similar, even if the new teaser shows something closer to a concept car, while the first teaser seems to be that of a production car. The new rendering reveals some other details the first one was not able to present. In fact, Volkswagen seems to have also presented its front end and interior. Check them below. 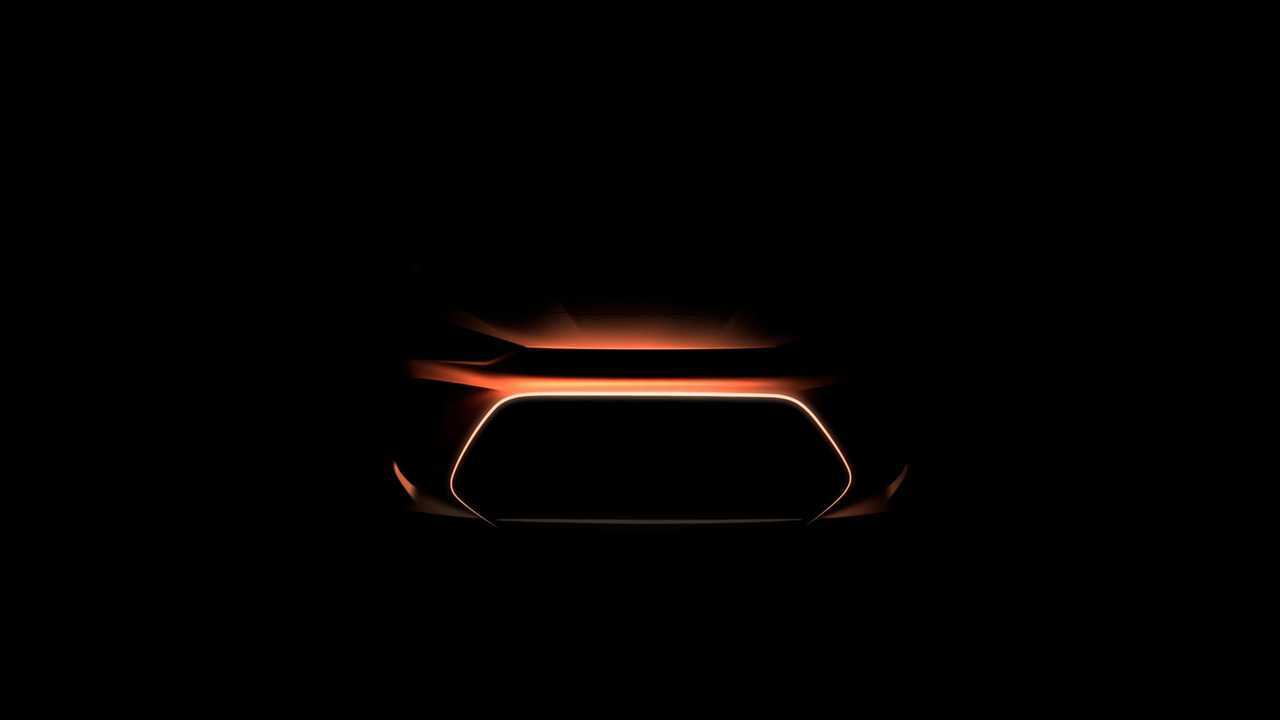 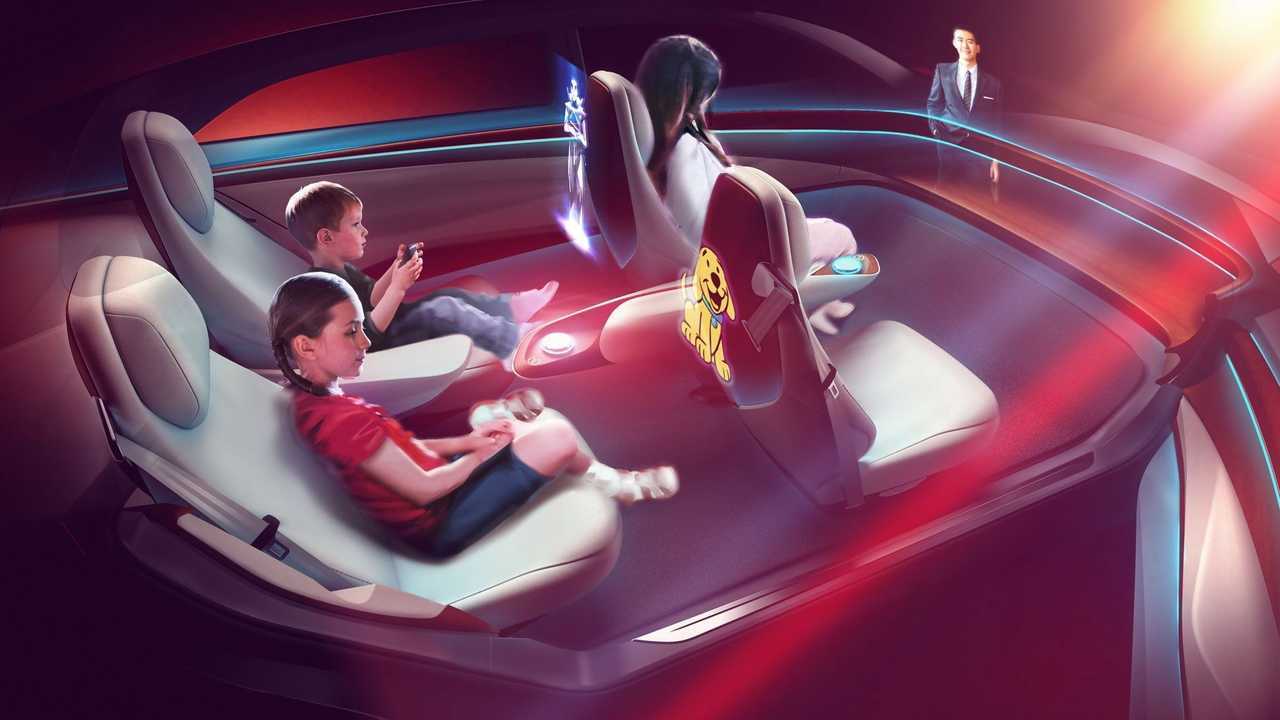 When it comes to the truck, it is probably electric because it has to fit the description Diess gave in the tweet: electric, digital, and autonomous. Have a look at the truck below. 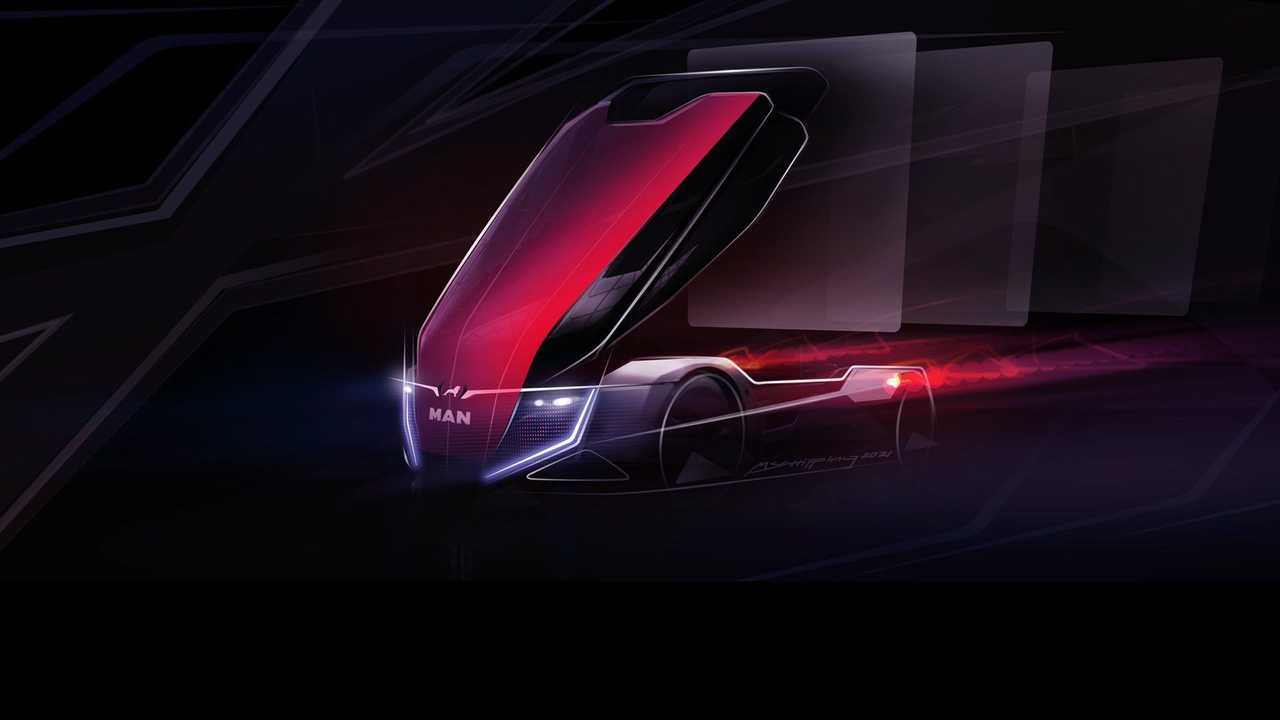 He also said that only 1,000 special charging points would be necessary “across Europe’s main routes to travel electric from north to south and west to east.” In other words, even Volkswagen trucks will be powered by batteries.

It is not clear how long these giant battery packs will stand fast charging at least once a day for long-haulers. That could mean Volkswagen is as confident in its battery tech as Tesla seems to be on the 4680 cells or that it will cheaply replace these battery packs when that is necessary.

Another possible solution for that would be to have multiple trucks to do the same job. When one of them has lost most of its range, it is put to charge slowly while another takes the cargo further ahead. From what Diess said, that is not very likely. What we can tell for sure is how these electric trucks may look like in the electric, digital, and autonomous future Volkswagen predicts. 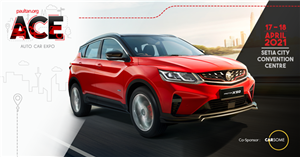 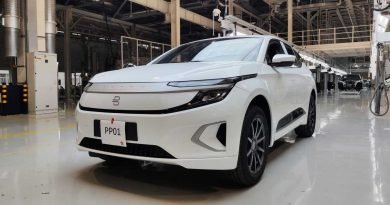