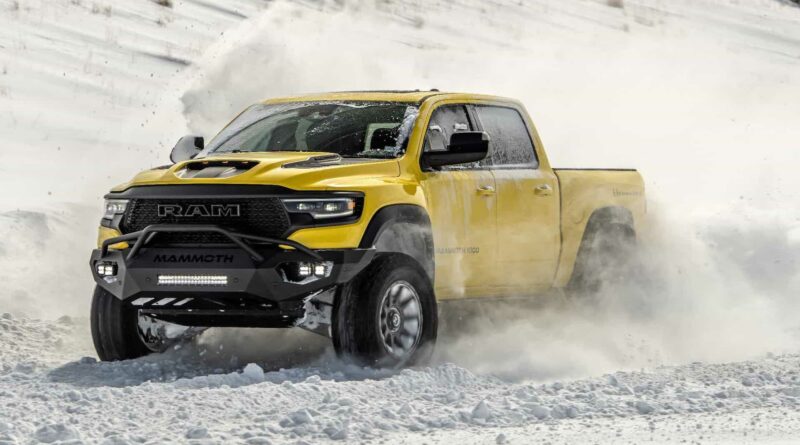 Popular tuner Hennessey Performance has been producing the fiercest and most powerful vehicles on American soil, but that doesn’t mean that its products are limited in the US. In fact, a dealership in Finland is selling a Hennessey Mammoth 1000, but there’s a catch – the said Ram TRX on steroids can only run up to 56 miles per hour (90 kilometers per hour) on Finnish roads.

Netti Auto sells an orange Mammoth 1000 TRX (not pictured below) for €249,900 or around $277,000 with the current exchange rates. And while the listing comes with all the upgrades the Hennessey monster truck has in the US, there’s one glaring piece of information mentioned in the ad – a top speed of just 58 mph (93 km/h). 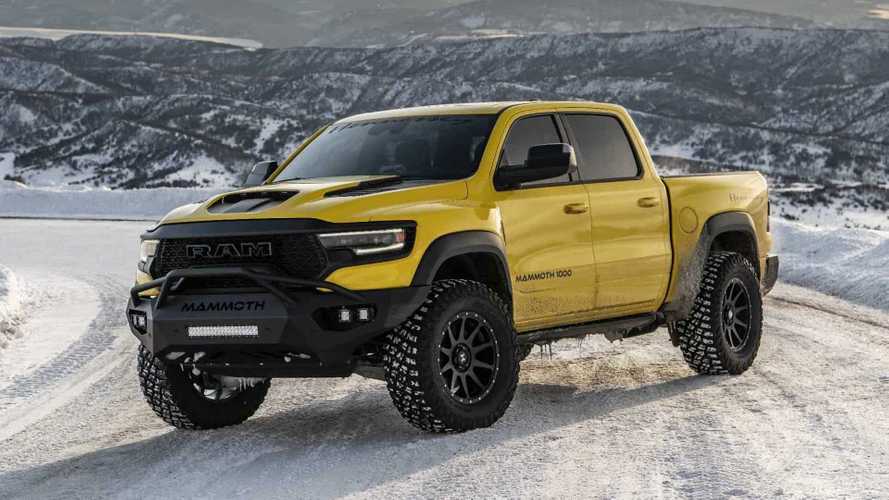 A regular Ram TRX can reach speeds of up to 118 mph (190 km/h), so the 1,000-horsepower Hennessey-tuned truck should go further, right? Then why the limit on the one sold in Finland? The answer lies in the European country’s tax loophole (hat tip to The Drive).

Apparently, the Mammoth TRX’s nature as a gas-guzzler subjects it to a 44.8 percent Finnish import tax when registered as a five-seat passenger vehicle. However, its gross weight of 7,802 pounds (3,539 kg) puts it under the N2 class, which allows it to be imported and registered without paying for the hefty import tax.

As a member of the European Union, N2 vehicles in Finland need to have a speed limiting device if they will be used on public roads. The device has to limit the vehicle to run up to 55 mph (90 km/h), which is a bit less than what Netti Auto stated on its listing.

If you’re from Finland and you’re eyeing this Hennessey Mammoth 1000 TRX, this news certainly blows. But you can maybe look on the bright side – at least you won’t get a highway speeding ticket with this American monster truck.

Source: Netti Auto via The Drive 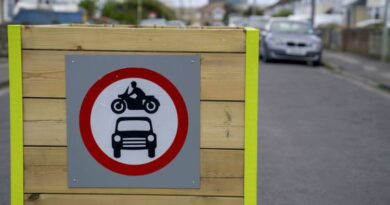 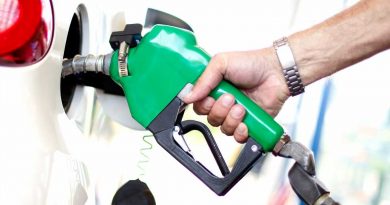 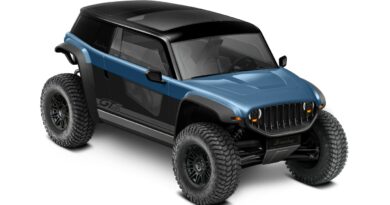 The Vanderhall Brawley GTS EV Off-Roader Is One Cool ATV