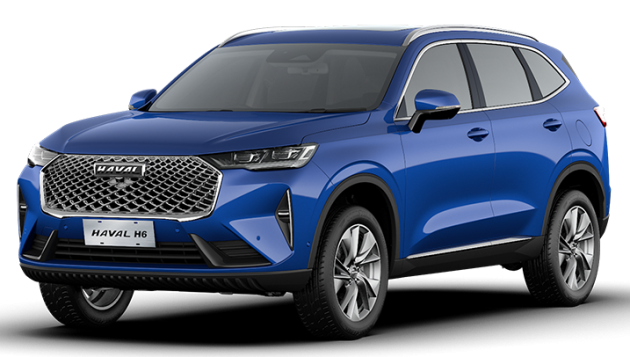 Having successfully introduced the Haval H6 Hybrid in Thailand – where the car is now reportedly the top-selling C-segment SUV – earlier this year, Great Wall Motors (GWM) will soon be following it up with a new plug-in hybrid variant. According to Headlight Magazine, the upgraded petrol-electric model will make its world premiere at the Thai Motor Expo on December 1.

No details have been released just yet, but the publication reports that the PHEV will have the exact same powertrain as the Hybrid. That would be a 1.5 litre turbocharged four-cylinder engine producing 150 hp from 5,500 to 6,000 rpm and 230 Nm between 1,500 and 4,000 rpm.

Mated to the petrol mill is a 177 hp/300 Nm electric motor and a seven-speed dual-clutch transmission, providing a total system output of 243 hp and 530 Nm of torque. The battery is expected to be quite a bit larger than the 1.6 kWh lithium-ion unit in the Hybrid to enable the PHEV to travel in all-electric mode for extended periods of time.

Beyond the expanded battery, the H6 Plug-in Hybrid is expected to share much with its regular sibling, including the handsome exterior design, minimalist interior, a raft of in-car technologies (including a 10.25-inch instrument display and a 12.3-inch infotainment touchscreen) and a suite of active safety features that include Level 2 semi-autonomous driving capabilities. 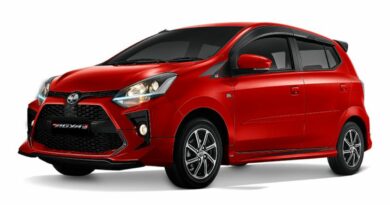 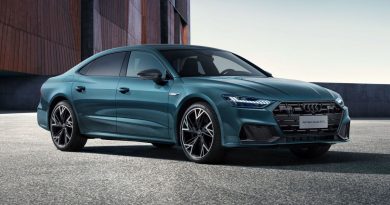 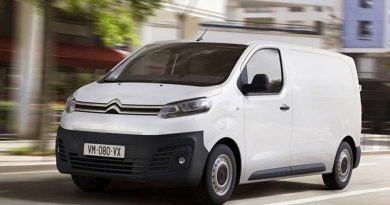