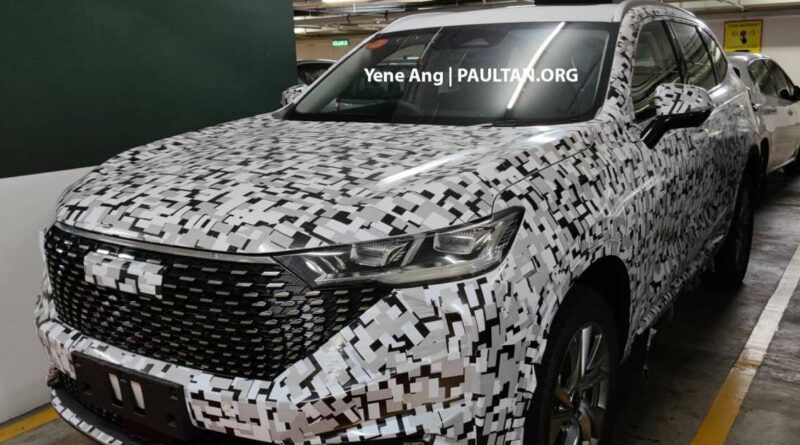 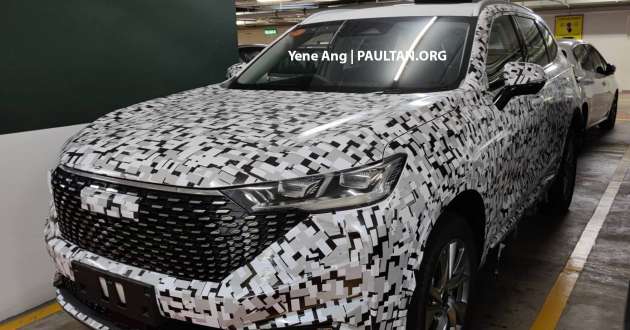 The Haval H6 has been spotted in Malaysia again, this time by paultan.org reader Yene Ang in a parking lot. Unlike the previous camouflaged vehicle from June, this one features a plug-in hybrid powertrain.

Key identifiers include the charge port door on the right rear fender and PHEV-specific grille, the latter sporting several dashed lines in chrome that extend across the front end. Said grille is different from what’s fitted to hybrid and internal combustion engine versions of the H6, which feature a diamond pattern instead – as seen on another nearby test vehicle.

We also get a shot of this H6 Plug-in Hybrid’s interior, with notable items being what appears to be 10.25-inch instrument and 12.3-inch infotainment displays. Leather upholstery, a multi-function steering wheel and a knurled gear selector dial are also visible.

The H6 Plug-in Hybrid first made its debut in Thailand last December and features the same engine used in the H6 Hybrid, a 1.5 litre turbocharged four-cylinder rated at 169 PS (167 hp) and 285 Nm of torque. Sandwiched between the engine and seven-speed dual-clutch transmission (referred to as Direct Hybrid Transmission) is a powerful electric motor that contributes to a total system output of 326 PS (322 hp) and 530 Nm, all sent to the front wheels.

Reports suggest the PHEV SUV is equipped with a battery that has an energy capacity of 41.8 kWh, which is the same as the Wey Coffee 01 that is also built on the Lemon platform as the H6 Plug-in Hybrid. Fully charged, it delivers up to 201 km of electric range following the NEDC cycle.

The H6 is one of the models that is expected to be launched in Malaysia by Great Wall Motors, although the company has yet to confirm if this will happen. For now, we know that the Ora Good Cat as well as the pick-up pair that is Poer P11 and P12 are due to arrive in the fourth quarter of this year. 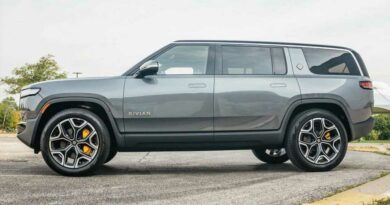 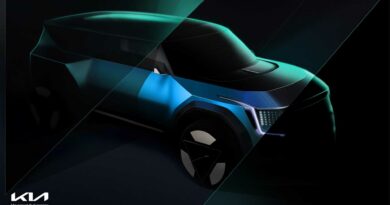 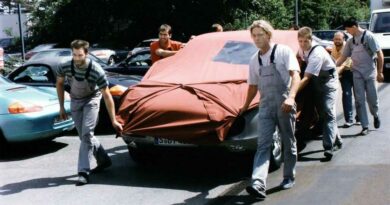