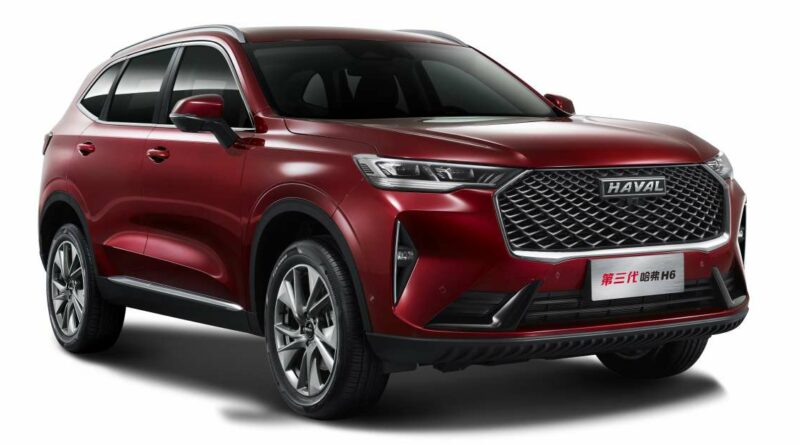 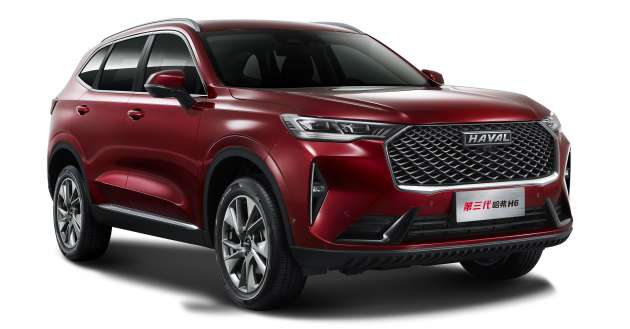 It is official. The Haval H6 Hybrid will go on sale in Australia and New Zealand early next year, and the right-hand drive SUV will be supplied directly from China as opposed to Great Wall Motors’ (GWM) new plant in Rayong, Thailand, Car Expert reports.

No prices nor specifications have been released just yet, but the hybrid powertrain is pretty much a done deal. As previously mentioned, the H6 is powered with a 1.5 litre turbocharged four-cylinder petrol engine that’s assisted with a rather powerful 130 kW (177 PS) electric motor.

Together, they produce 243 PS and a whopping 530 Nm of torque, with drive sent to the front wheels via a “Direct Hybrid Transmission.” Interestingly, the electric motor features two ratios to regulate output, and is part of the seven-speed dual-clutch transmission – sounds like pretty advanced stuff. A small 1.8 kWh battery is standard, so it’s not a plug-in.

The H6 will go directly against the popular Toyota RAV4 Prime (a PHEV), which is facing supply constraints due to overwhelming global demand and chips shortage.

Safety-wise, the H6 can be had with autonomous emergency braking with pedestrian, cyclist and oncoming traffic detection, blind spot monitoring, traffic sign recognition and Level 2 semi-autonomous driving capabilities, taking care of acceleration, braking and steering. There’s also Wisdom Dodge System (WDS), which moves the car to the side of the lane when overtaking large vehicles, before promptly moving back to the centre once the manoeuvre is completed.

The hybrid is expected to be the range-topping variant, which should put the C-segment SUV around the AUD$40,000 (RM123k) mark. Like the rest of the Haval range in Australia, the new H6 Hybrid will be covered with a seven-year unlimited mileage warranty, as well as a five-year complimentary roadside assistance. 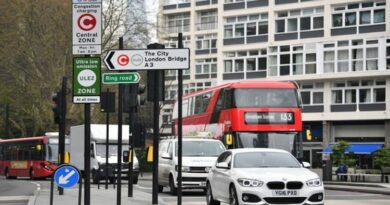 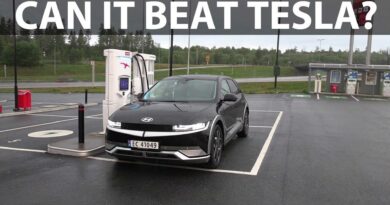 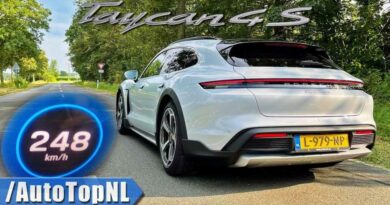 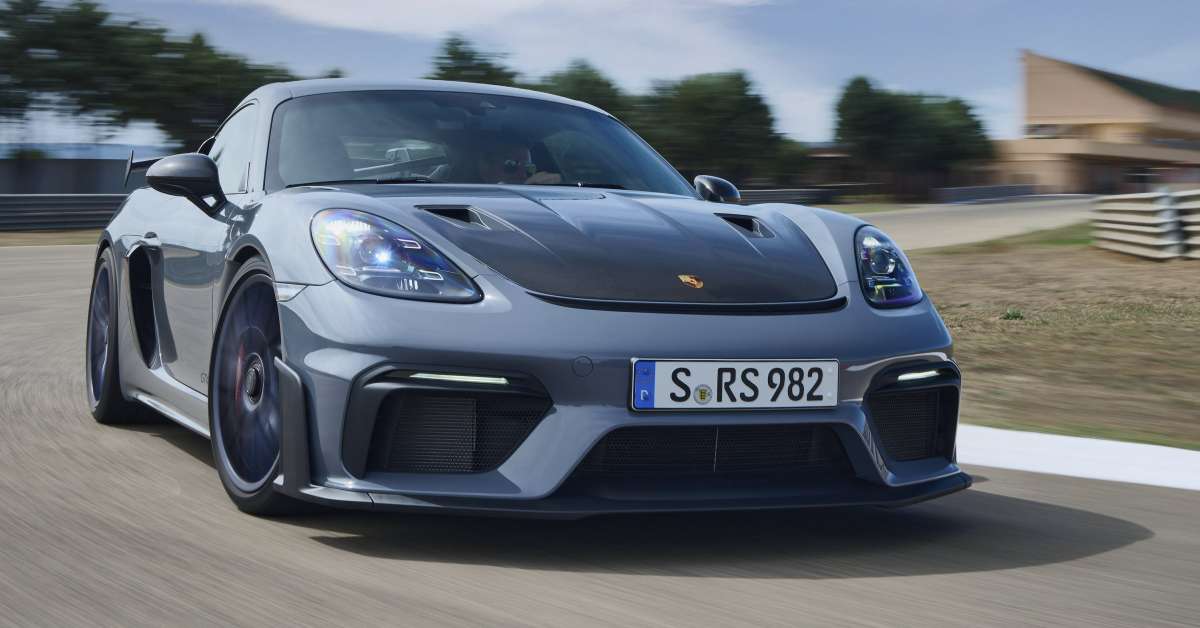 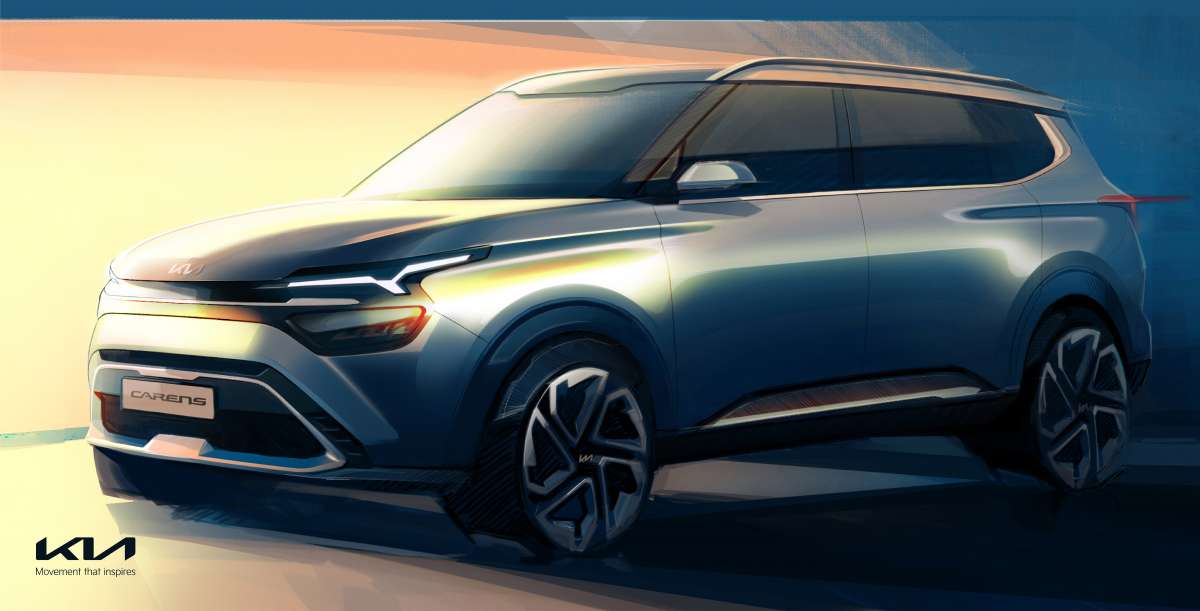 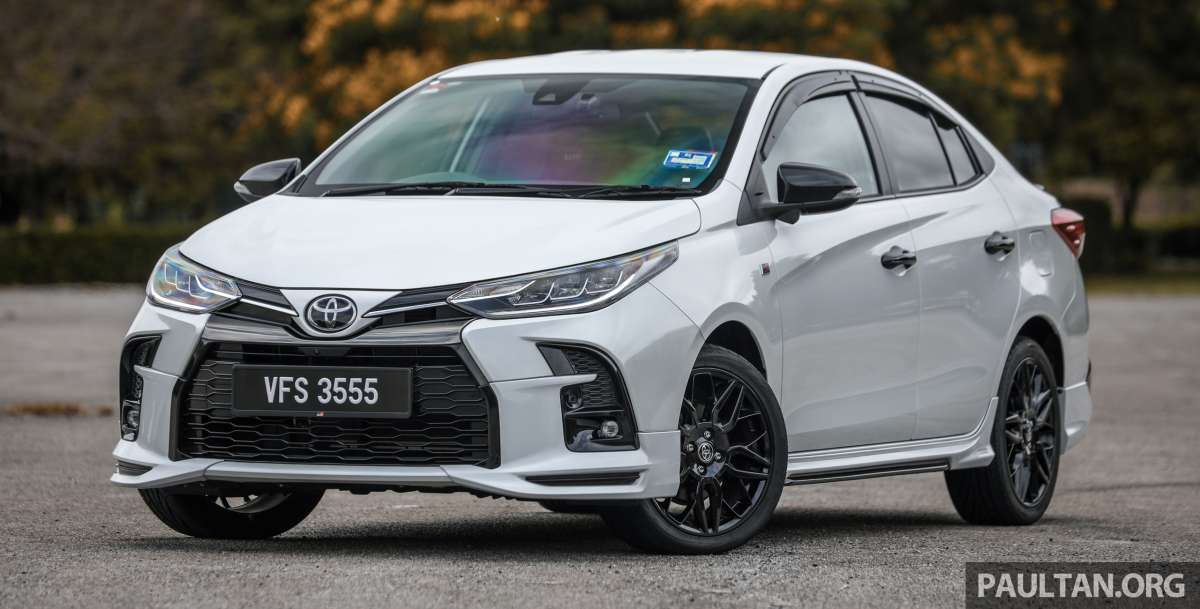 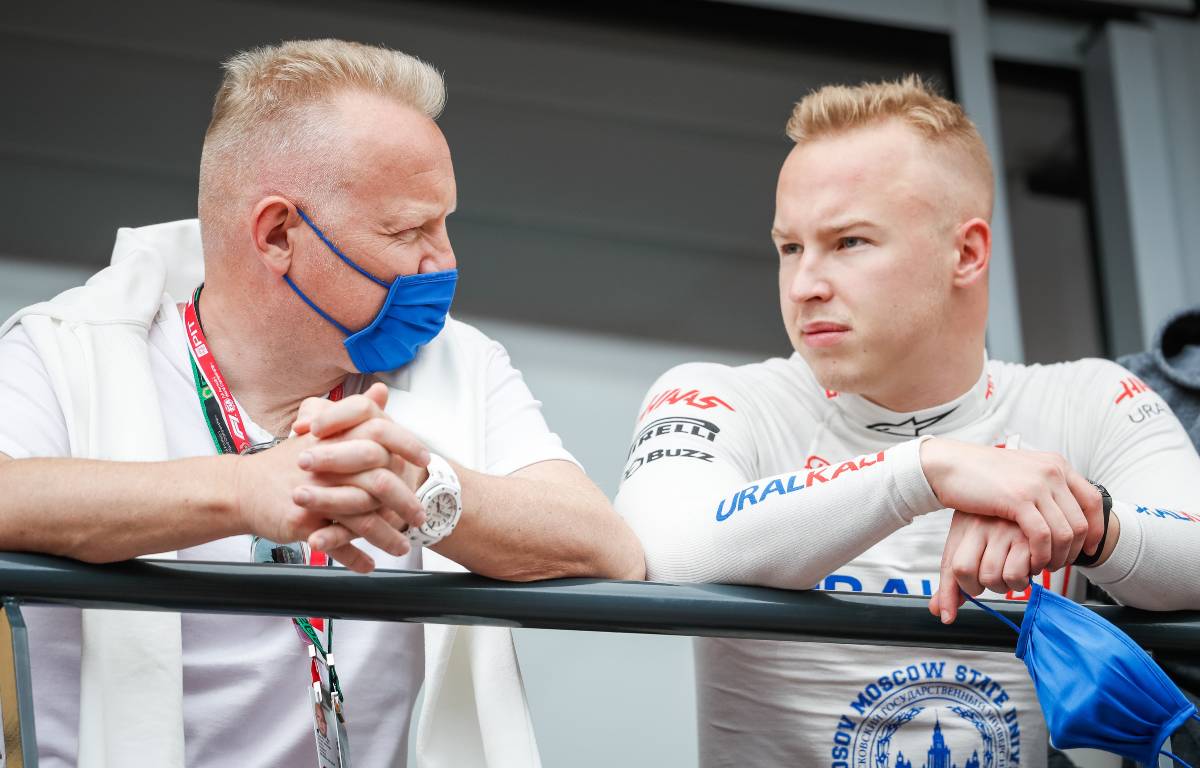 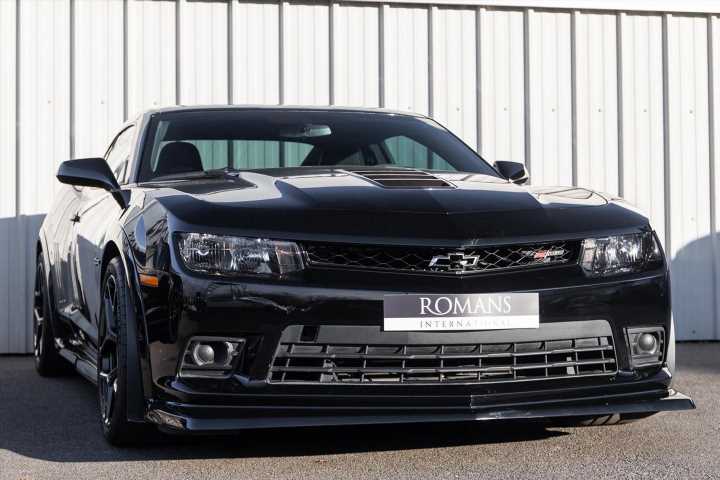 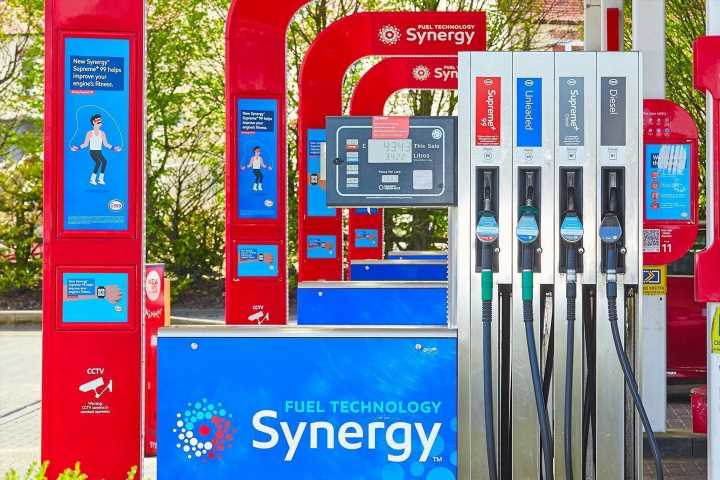