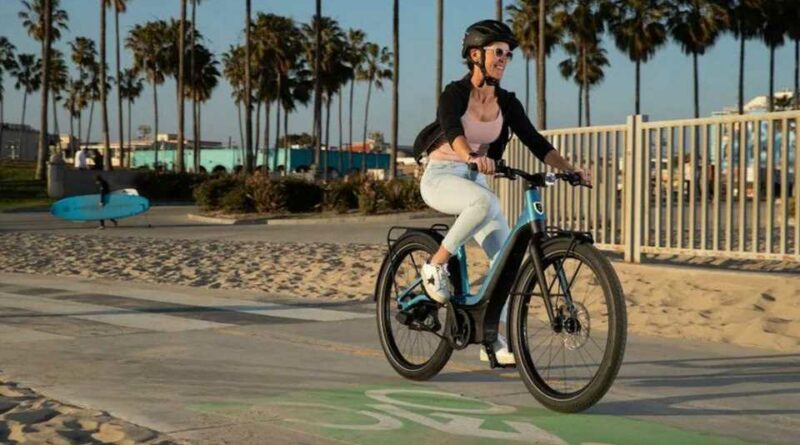 Serial 1, Harley-Davidson’s standalone independent electric bicycle company, has been operating for over two years now. For their elegant appearance and high-quality construction, the first generation motorcycles received virtually unanimous praise. Now, the business is returning to reveal its second generation of e-bikes, citing a new cooperation with cutting edge technology from Google Cloud.

The new pedal-assist electric bicycles will include a slew of new technical capabilities, including Google Cloud software. Indeed, the Google Cloud capabilities appear to be the single most significant addition to the Serial 1 MOSH/CTY and RUSH/CTY e-bikes, driving them even deeper into the world of futuristic IOT-enabled mobility gadgets. The changes are so great, in fact, that Serial 1 is dubbing these Google Cloud-powered machines its second generation e-bikes.  Serial 1 has been named a “strategic eMobility partner” by Google Cloud, which means the e-bike manufacturer will be among the first to incorporate Google’s software into its vehicles. 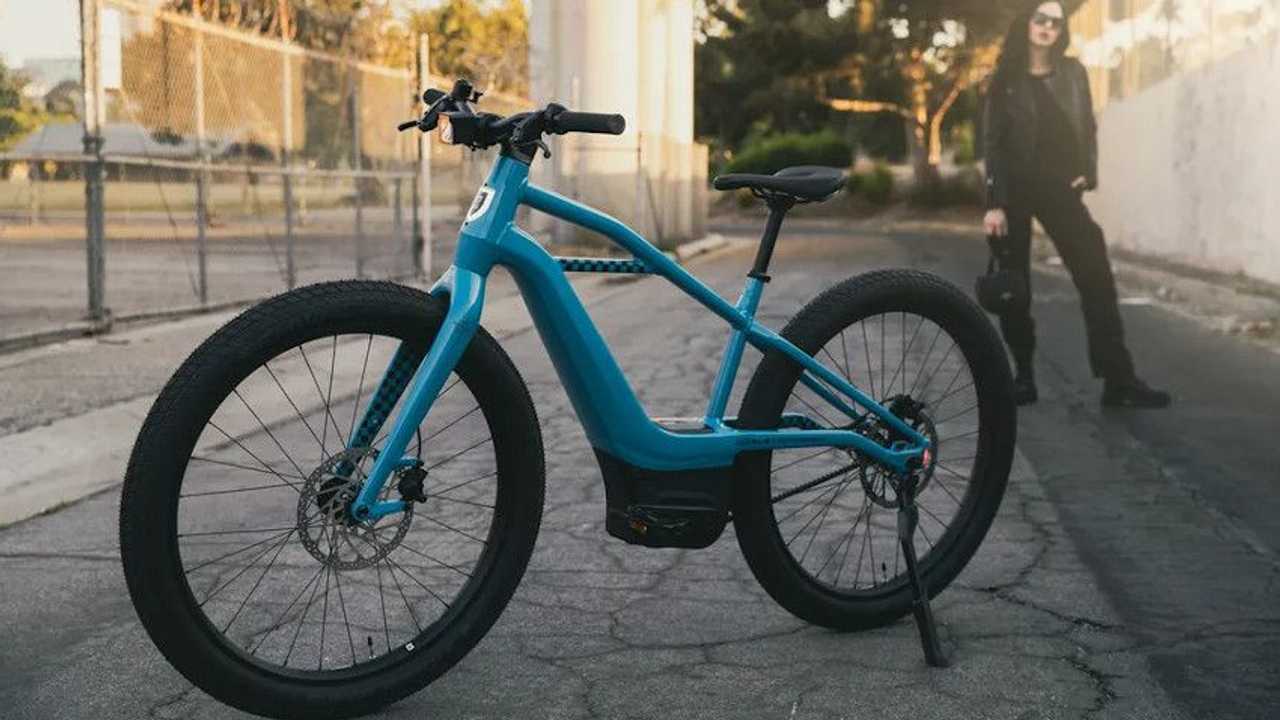 Among the many advantages that software-enabled e-bikes provide, Google’s technology allows users to track their rides, collect data, and “substantially increase safety and security,” among other things. It represents a growing trend in the e-bike market to include cloud-connected software as an extra selling point, which appeals to today’s tech-savvy, on-the-go consumers.

The Serial 1 app, which allows users to monitor turn-by-turn navigation, gather ride statistics, and activate security measures on their bike, will be the core of the new relationship. Because of the company’s access to Google Cloud’s sophisticated analytics and AI-powered capabilities, Serial 1 promises additional high-tech features to continue rolling out in the future.

Apart from the many IOT features Google Cloud’s tech brings to Serial 1’s model range, it also ensures that the user can always stay connected to their bike.  Most e-bikes connect to a smartphone app via Bluetooth connectivity, however, Serial 1 is taking things a step further, and will integrate cellular and GPS technologies in addition to Bluetooth to allow owners to connect to their bikes even while they are out of sight. 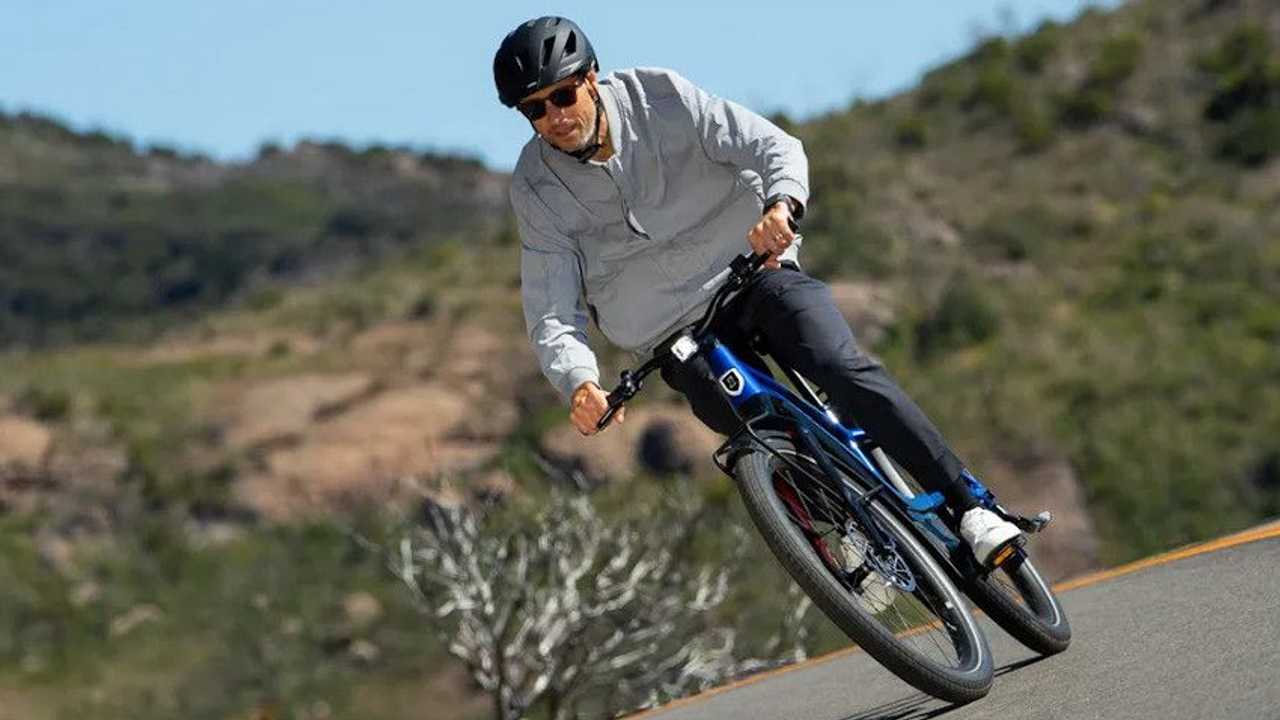 In October 2020, Harley-Davidson set off Serial 1 as a separate electric bike firm, with the promise of revolutionizing sustainable and technologically advanced personal mobility. It now has four bikes in its portfolio which share a 250W mid-drive electric motor, with prices ranging from $3,399 to $4,999. Mosh/Cty, a city bike, and Rush/Cty, a commuter cycle with three varieties (regular, Step-Thru, and Speed). Apart from  the Rush/Cty Speed, which can hit a top speed of 28 miles per hour, Serial 1’s e-bikes are rated for a top speed of 20 miles per hour. 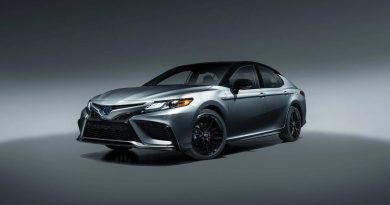 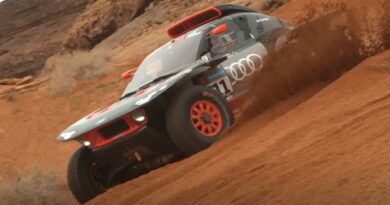 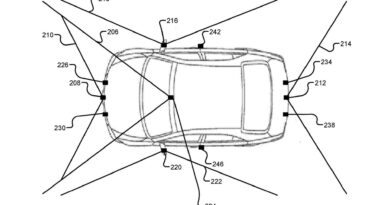