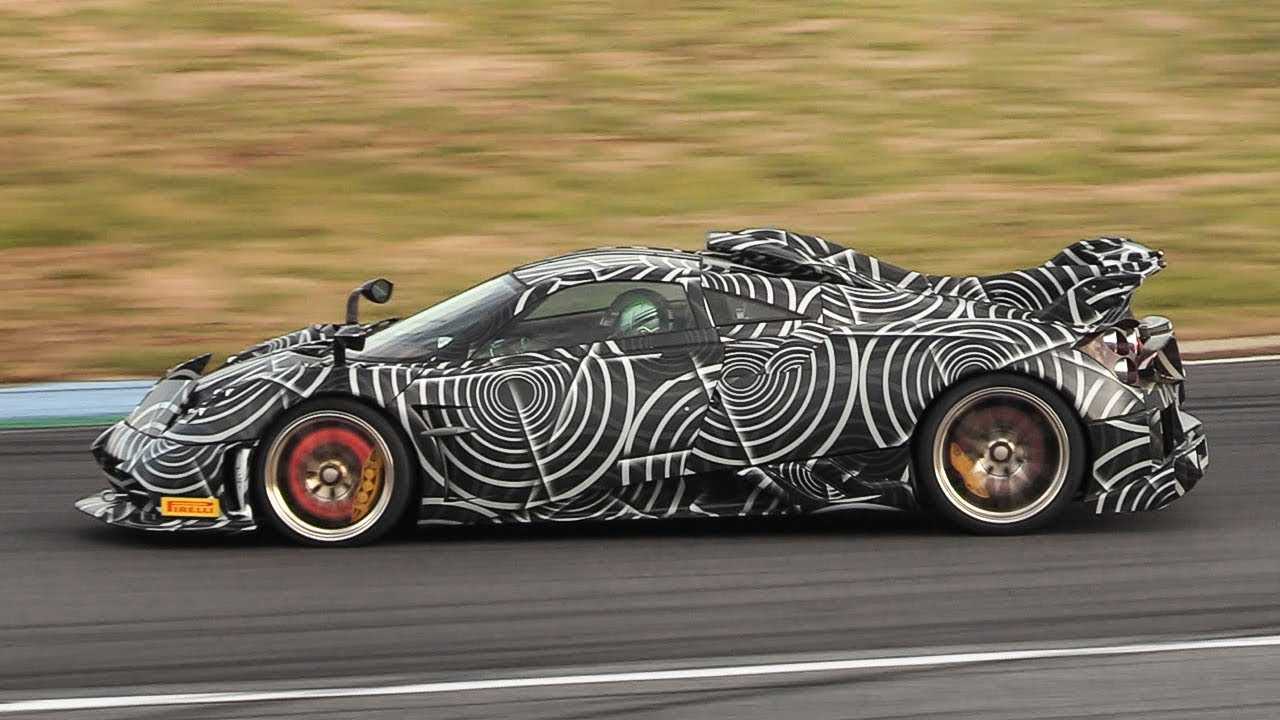 Surprise, surprise – it will be road-legal.

We first head about Pagani’s plans to introduce a new hardcore version of the Huayra positioned above the BC in January this year, when we also saw a prototype of the model testing on public roads. Now, a new video shows the supercar being tested on the Franciacorta circuit in Italy and it’s a sight to behold. We were hungry for some track action with the new Huayra and here it is for all of us to enjoy.

The 5:11-minute clip uploaded by 19Bozzy92 on YouTube shows a camouflaged prototype lapping the track at a relatively good pace. While the speed is obviously high, we are pretty sure that’s nowhere near the car’s limits as it looks as if it is glued to the asphalt – no body roll, no squealing tires, no drama at all. 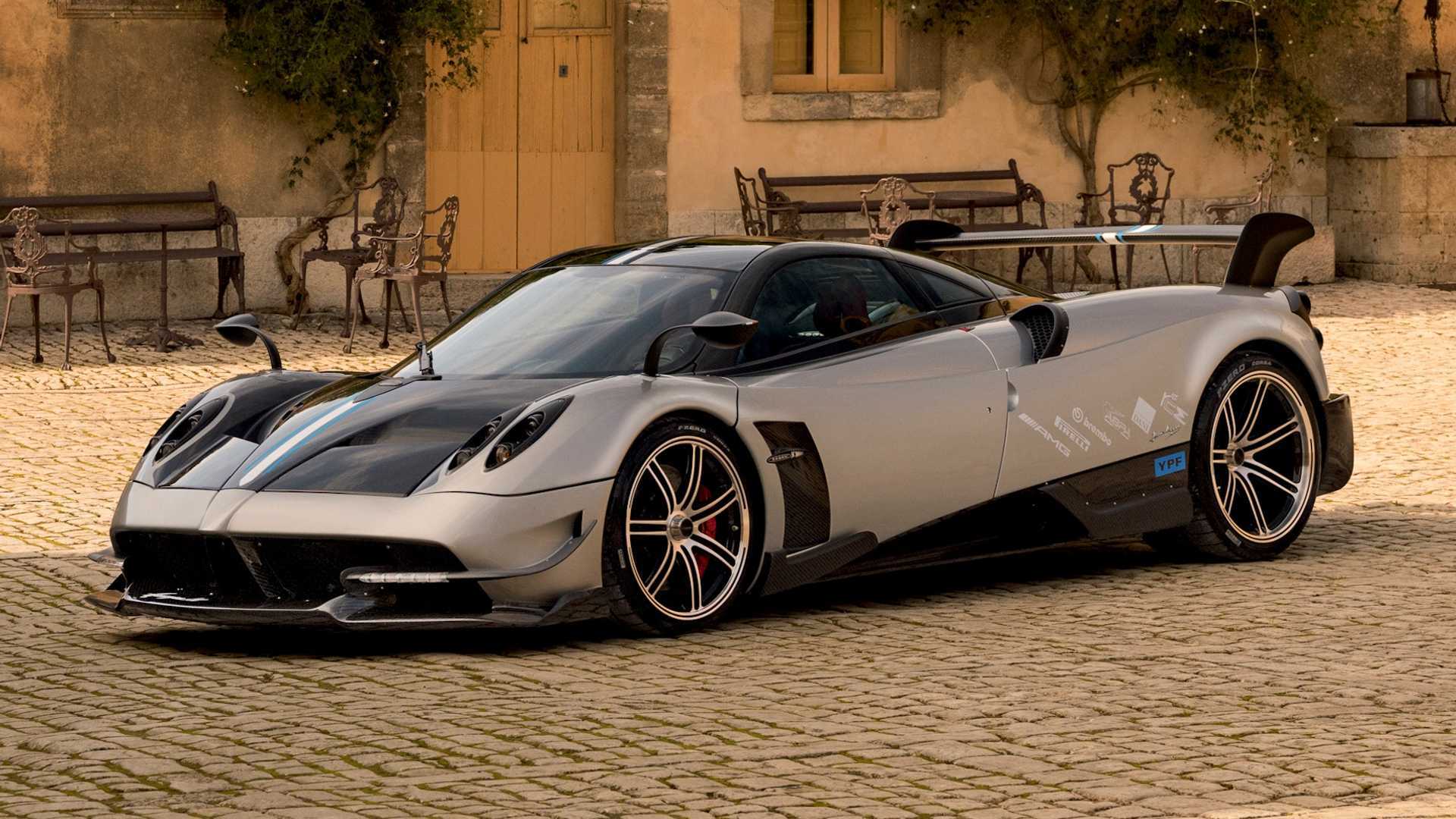 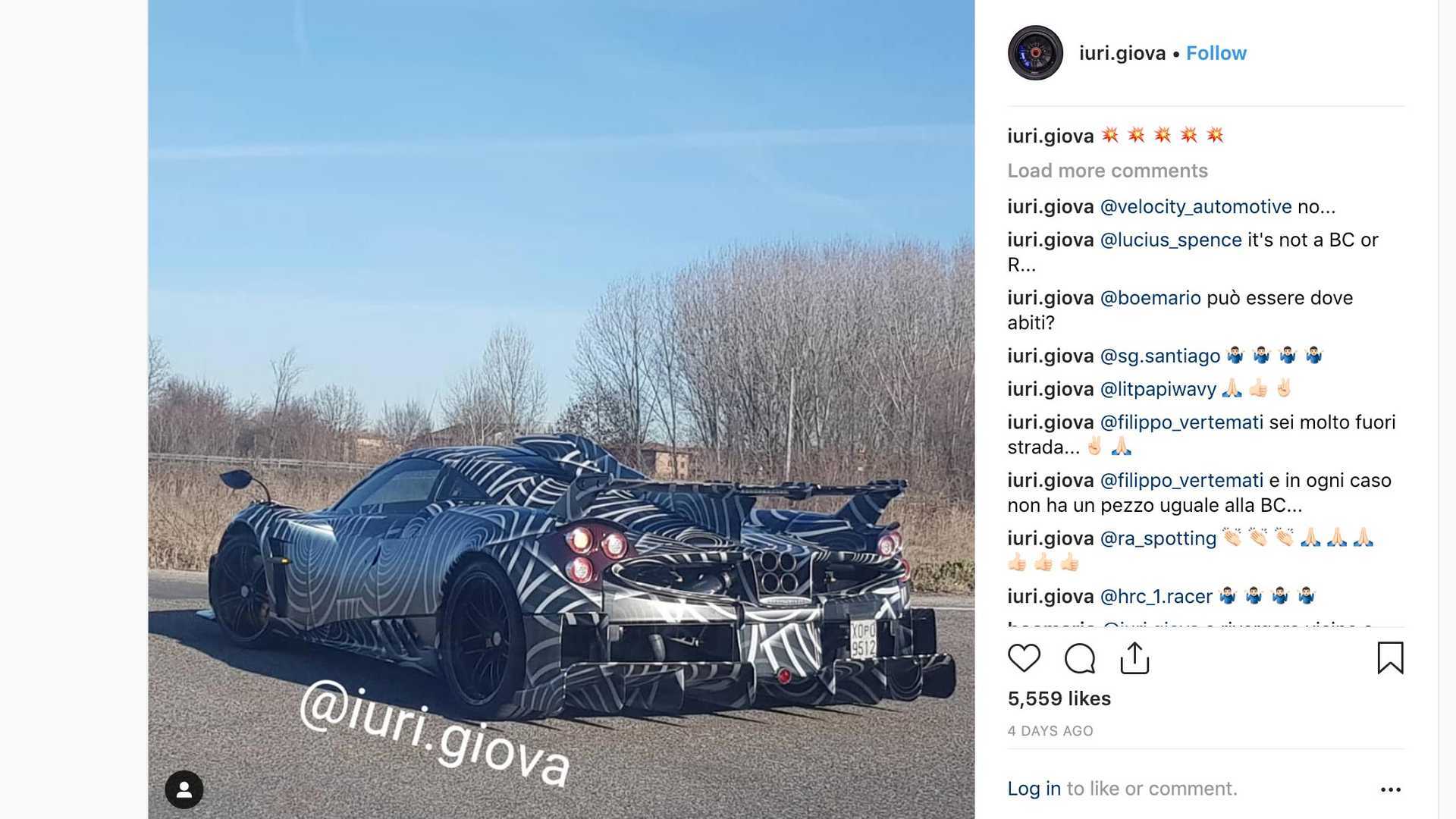 According to the video description, the Pagani seen in this video will wear the Huayra Dragon moniker and will be produced in more than just a single example. Initially, the car was commissioned by tuning studio TopCar design but eventually, the Italian exotic car manufacturer decided to launch a limited series of five units. It’s important to note that these should wear a different name.

From what we know so far, no major mechanical improvements will be made but we expect the twin-turbo V12 sourced from AMG to deliver a little more than the 745 horsepower and 811 pound-feet (1,100 Newton-meters) of the Huayra BC. Power should reach rear wheels through a seven-speed single-clutch automatic transmission with paddle-shifts.

The Zonda’s Still Around, Too: 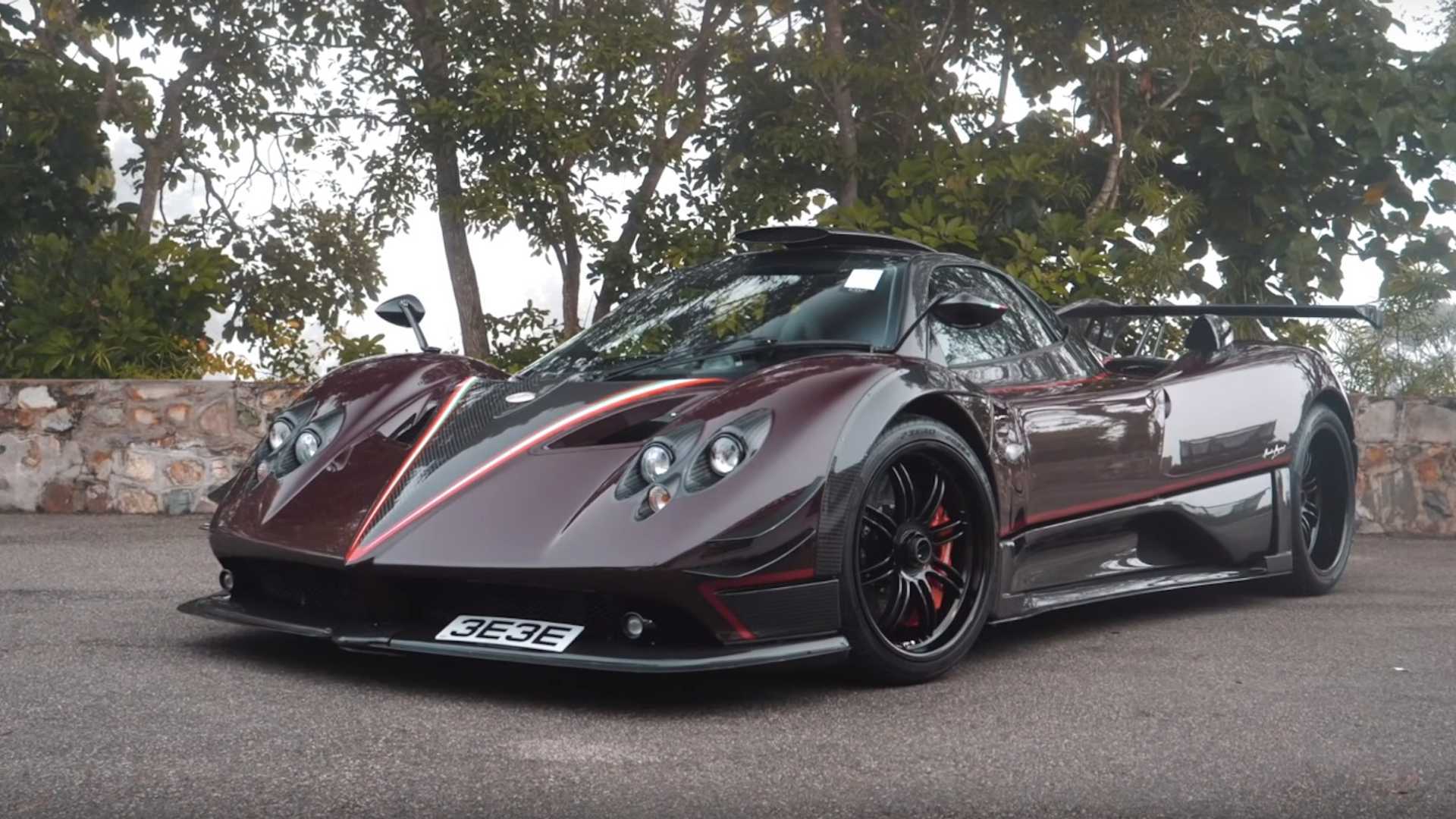 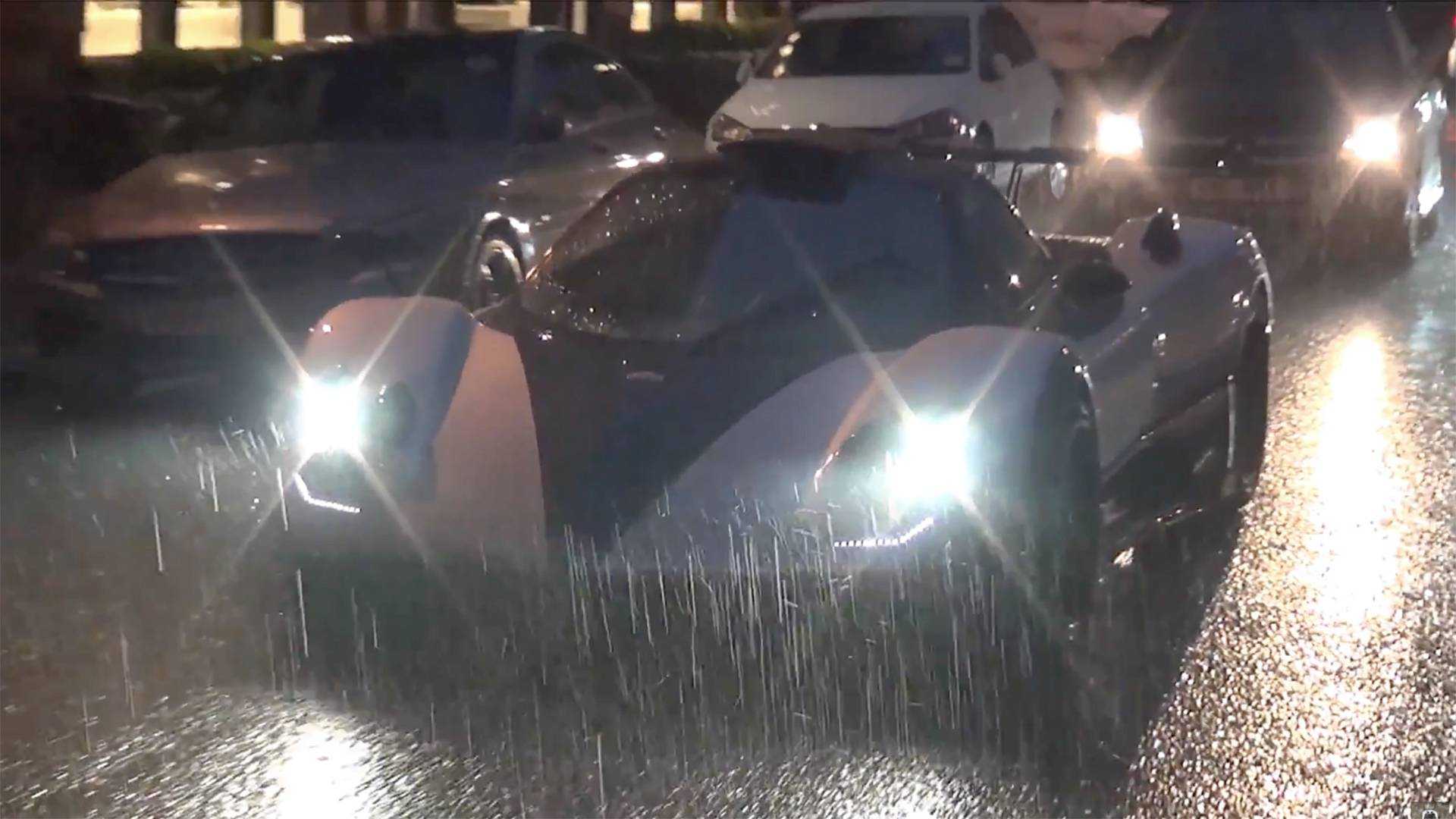 As you can see from the attached video, the aerodynamics of the supercar will be dramatically more aggressive than the rest of the Huayra versions. There’s a massive diffuser at the back, a giant fixed wing that extends into the roof through a large fin, and new front air intakes. Despite the in-the-face body kit, the car is expected to retain its road-legal status. 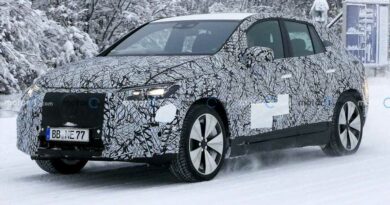 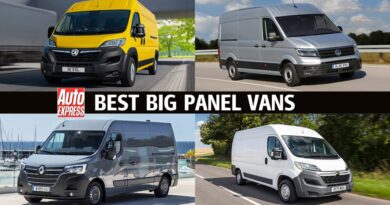 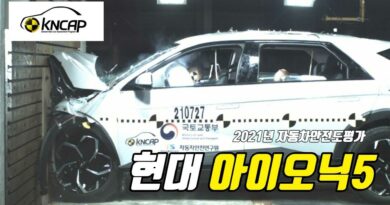