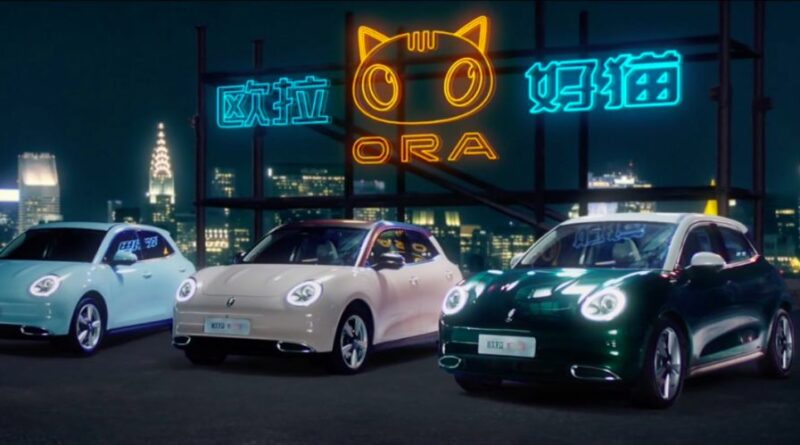 Great Wall Motors (GWM) will be launching the Ora Good Cat electric car in Thailand next month. According to Headlightmag, the cute EV will be a CBU import from China. By the way, GWM has made Thailand its regional base after taking over GM’s Rayong factory when the Americans left ASEAN. The plant, which started operations a few months ago, currently makes the Haval H6 SUV.

While Haval is GWM’s SUV sub brand, Ora is the Chinese carmaker’s EV brand. The Good Cat (directly translated from the car’s Chinese name, hao mao) surfaced late last year in its domestic market and was previewed in Thailand in February this year.

Underpinned by GWM’s modular Lemon platform that the Haval H6 also uses, the Good Cat is a five-door hatchback that measures 4,235 mm long and 1,825 mm wide, with a 2,650 mm wheelbase. Compared to a Proton X50, the Ora is 95 mm shorter and 25 mm wider, and its wheelbase is 50 mm longer – cuddly looking it may be, but this is not a tiny cat. 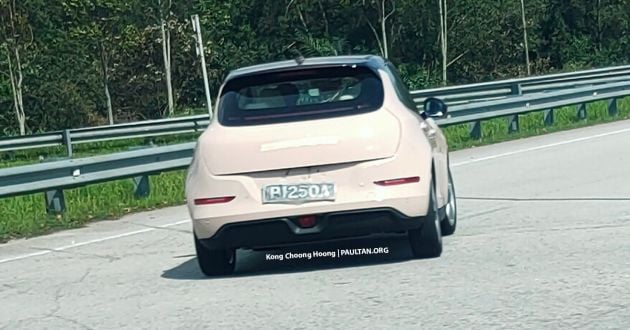 Meanwhile, Ora Pilot Parking is an autonomous parking function which includes AI point-to-point memory parking. The car learns and remembers routes to parking spaces with satellite navigation and ultrasonic radar, and when the driver is near a location previously stored in the car’s memory, the memory parking function enables the car to find a space and park itself.

By the way, this electric cat has been spotted roaming in Malaysia as well, although it’s unclear why, or who is behind it. What do you think of this cute EV? 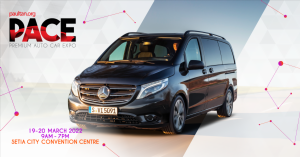 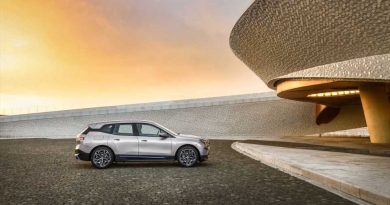 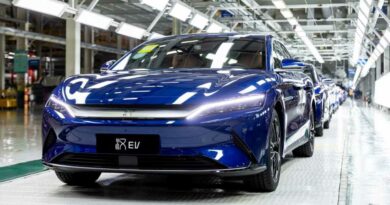