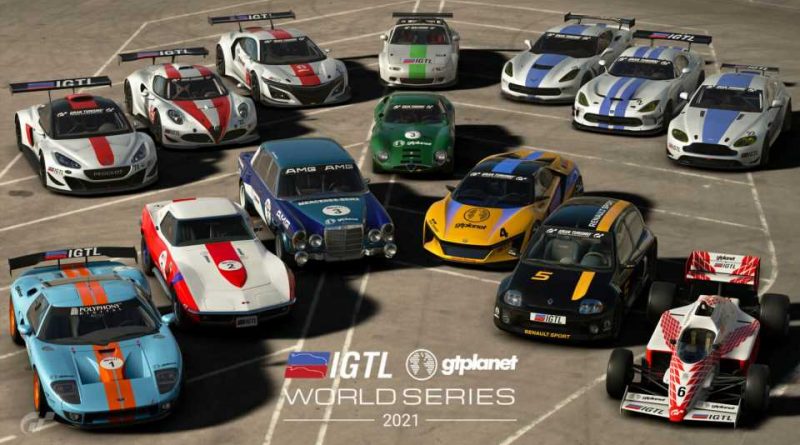 GTPlanet will be broadcasting all of the 2021 International GT League (IGTL) World Series races, from the selection events through to the combined multi-class final, when it gets underway later this month.

IGTL is one of several independently organized esports collectives that you’ll find on GTPlanet, with groups in our various Online Racing & Leagues subforums for different games all offering their own series and events. However IGTL counts some of the best players in Gran Turismo Sport among its management, with World Tour finalists like Lewis Bentley, Florent Pagandet, and Kenni Hansen among them. IGTL was even involved in organizing the Renault Vitality GT Sport Show last year, providing English commentary.

The 2021 IGTL World Series follows on from a successful 2020 season which saw Williams driver Valerio Gallo take the overall victory after beating main rival Adam Tapai by just a second in the multiclass final. Gallo took home the top prize of £170 ($235) from the £500 prize pool, and there’ll also be prizes this season — although the exact prizes are under wraps for now.

This season’s format is similar to the 2020 series. There’ll be six open selection events, in which anyone with an A+ driver rating in GT Sport can take part. Each consists of hot-lap qualifying, with the top 12 drivers racing off for two spots in the top class during the World Series itself. Each event uses different car class and track combinations, with a wide range of machinery and tire options. 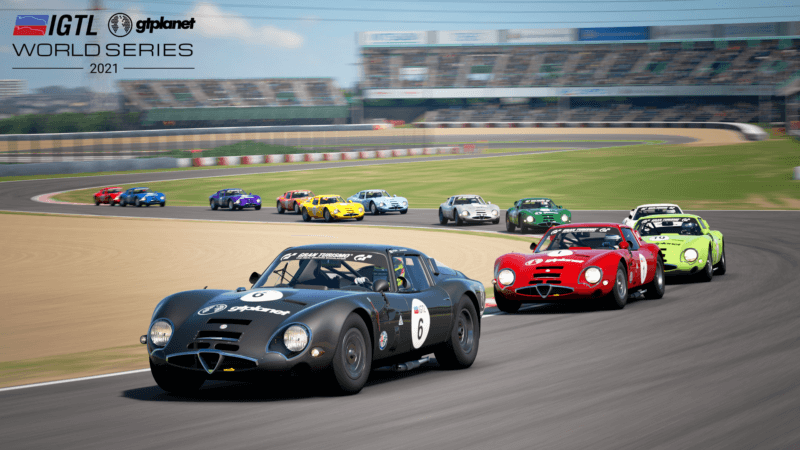 After racing against their peers across the regular season, the top six cars in each class will meet in the multi-class final, a 90-minute race around Blue Moon Bay and with more points on offer.

In addition to the high level racing, the IGTL World Series will also stage an MX-5 Challengers Series. This is open to drivers of all levels, with the grid drawn from IGTL’s Patreon supporters and names from around the Gran Turismo community.

GTPlanet will broadcast all 16 of the World Series races, and the six Selection Event races, on our Youtube channel, alongside IGTL which will stream the races on its Twitch channel. The first qualifiers get underway on April 22 at 1800 UTC, with the first race the following day at 1830 UTC. 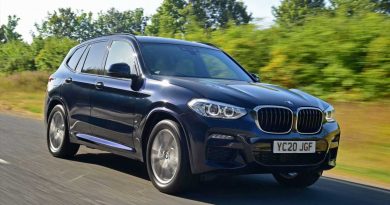 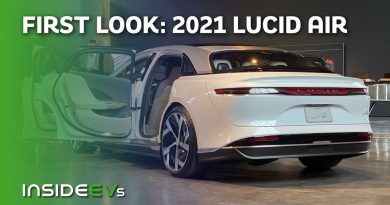 Check Out The Lucid Air Inside And Out In Exclusive Video 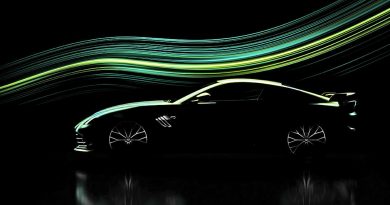 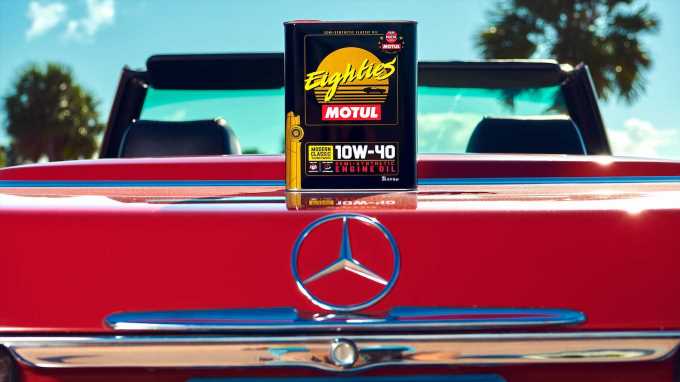 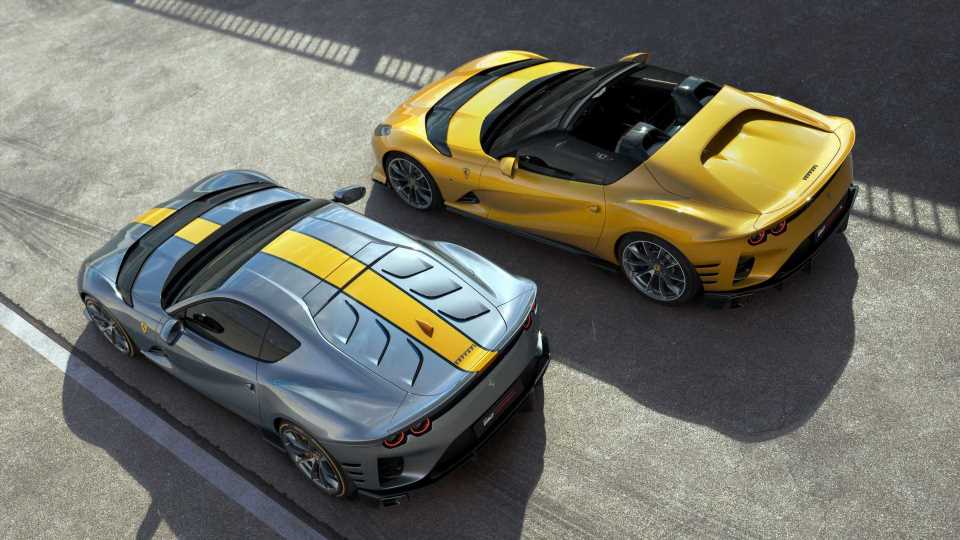