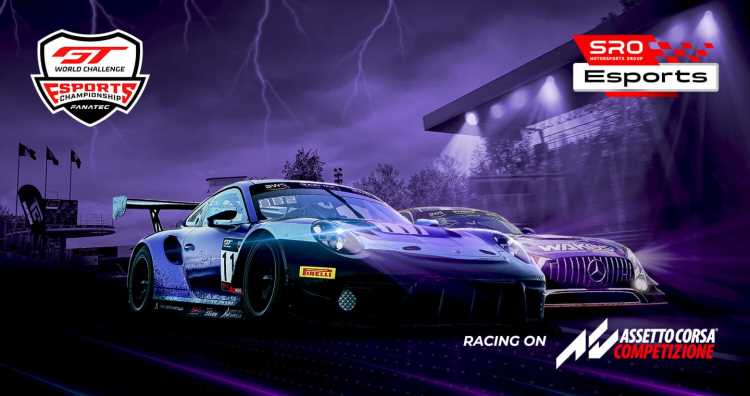 The Stephane Ratel Organisation (SRO), the organizing body behind many of the global GT3 race series, has announced three new esports series to run across this year, each consisting of two parts, in an expansion to its esports offering in 2021.

We already know about both the British GT Esports Championship, which pits pro drivers in GT3 cars against qualifying sim racers in GT4 machines, and of course the Fanatec Esport GT Pro Series which will, for the first time, see real-world championship points awarded for sim racing events. Joining these series will be the GT World Challenge Esports Championship, which will stage three separate competitions for Europe, Asia, and America, like the real-world series.

Each of the three continental championships will include Sprint and Endurance rounds, each carrying their own championship titles. The sprint races are just as they sound, with up to 44 cars competing in one-hour races at a variety of circuits, with a mandatory pit stop but no driver change. In total there’ll be ten rounds for the Sprint Series in Europe, and five each for Asia and America.

Players can qualify through a hot-lap competition online, although precise details of this are yet to be revealed. However, the top five in each race will, as well as winning points for the championship titles, qualify automatically to the following event. A full series calendar will follow on in due course.

The Endurance Series is aimed at esports teams, and will see a single hot-lap qualifying period for each individual continent. That will set the 44-car grid for the full season, which will be five races in Europe and three apiece in Asia and America — including a virtual Total 24 Hours of Spa, the weekend after the real-world event. The calendar for that is as follows:

In addition, there’s a planned global finale event which will see the best drivers and teams from each series compete for an overall crown, although this has yet to be finalized. All of the racing will naturally take place in the official racing game of the series, Assetto Corsa Competizione.

Although not yet fully detailed, the series will also carry a “significant prize pot”, with prizes awarded for each race. That will be funded by an entry fee paid by each driver or team for access to the qualifying sessions, the value of which will also follow at a later date. We’ll bring you more details as they are revealed. 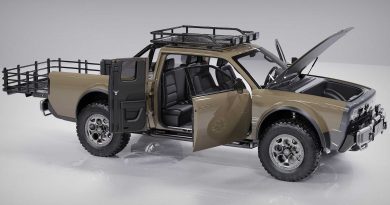 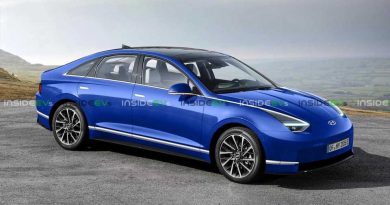 Will The Upcoming Hyundai Ioniq 6 Electric Sedan Look Like This? 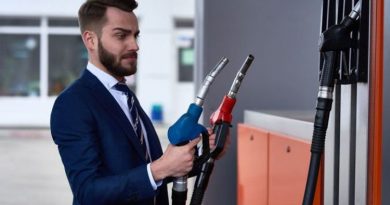