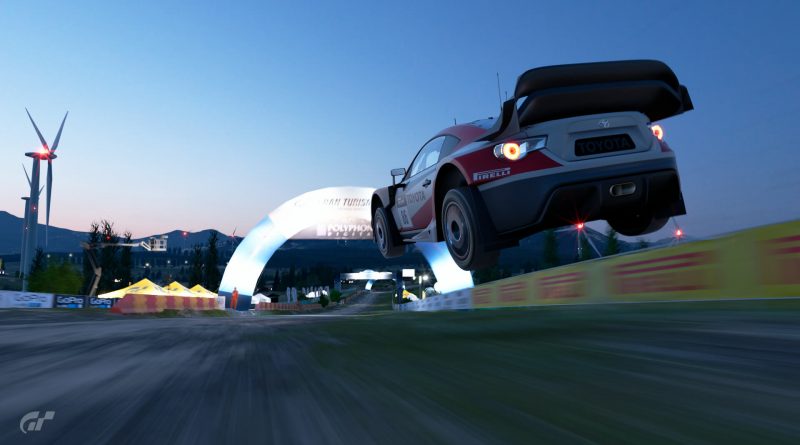 Players waking up to GT Sport this morning will find a fresh set of Time Trials starting today, to challenge them over the next two weeks. It’s a mixed surface offering this time round, with players needing two different skill sets, and one of the most challenging circuits of all.

The fixed-setting event for the next fortnight puts players into the Gr.3 race car of their choice. These are fictional race cars designed around the GT3 regulations, for dedicated racing machines which look vaguely similar to roadgoing cars and with the same basic engine layout. Indeed many of the Gr.3 cars in GT Sport have raced in GT3 and the similar GTE class in the real world.

It’s a pretty simple affair on paper. All you need do is set the fastest lap you can around the Nurburgring’s 24-hour layout. This fearsome ribbon winds through the Eifel mountains for some 15 miles, and includes both the narrow and twisty Nordschleife and the modern Grand Prix circuit, joined at two crossover points close to the original start line.

If you’re into vehicle tuning, and a lot of sliding around, the second event is the one for you. As usual, this event allows for full adjustment of all car settings — with the exception of power and weight, which are bound by BOP settings — to set the car up as you wish. Less common is the fact it’s a rally event.

You can select any of the Gr.B cars in the game and head out to the reverse version of the Sardegna Windmills course. This is reminiscent of a Time Trial from back in July, though that was the forward version and tuning was locked.

GT Sport‘s Time Trial mode is a global competition, ranking your best time against all players worldwide, rather than just those in your region as with other Sport Mode events. These two time trials will run through to October 8, when two further events will replace them. 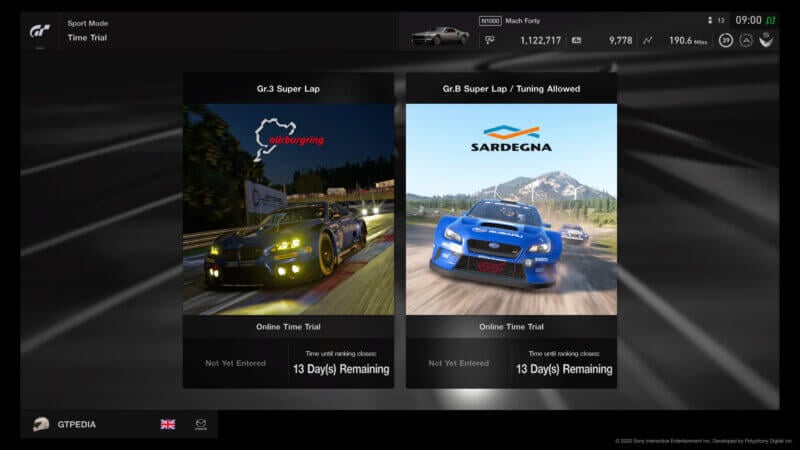 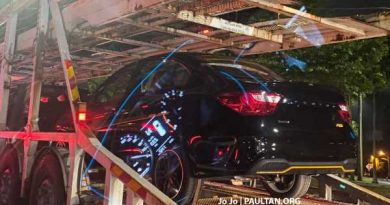 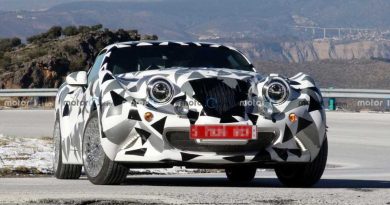 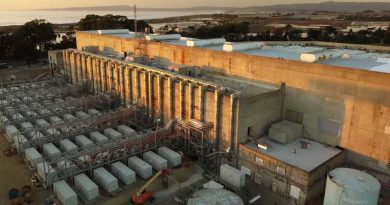