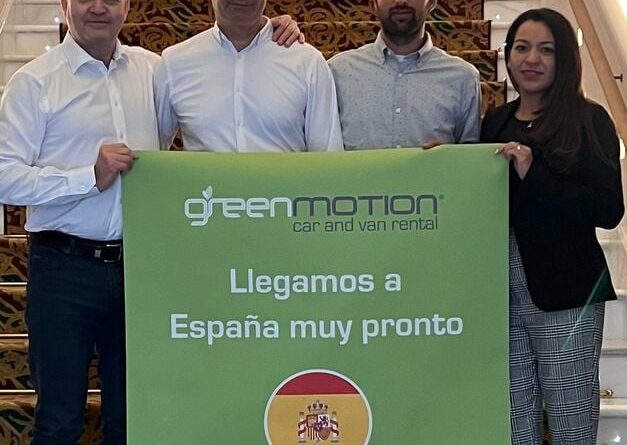 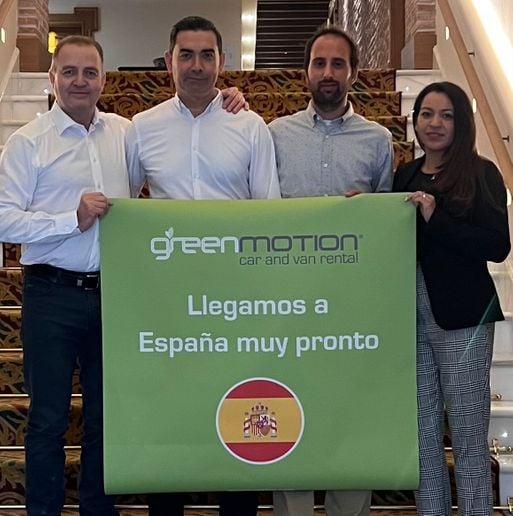 Green Motion announced the signing of a major European market with the sale of its Master Country Franchise for Spain, another milestone in Green Motion's journey of expansion. Spain represents a significant step in the development of the Green Motion brand due to the strategic importance of the Spanish market not only from a European perspective but also its influence on Latin America.

"I am delighted to welcome Javier and his team to the Green Motion family and we look forward to supporting them on their journey of success and prosperity," said Green Motion founder & CEO Richard Lowden in a statement. "Finding a high quality and trusted partner to launch and grow the brand in Spain has been one of the most elusive objectives to get over the line, but I am confident that Javier and his team represent a tremendous opportunity to secure the continued success of Green Motion here in Europe and across the world."

Perez will initially kick off operations in January 2023 at Almeria Airport with plans to expand to sub-franchise locations across major metropolitan areas.

Green Motion Spain will be exhibiting at the 2023 Fitur International Tourism Fair in Madrid from the January 18-22. 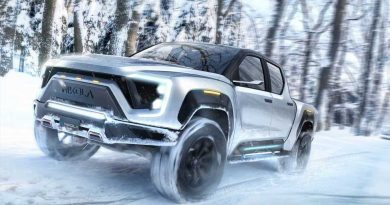 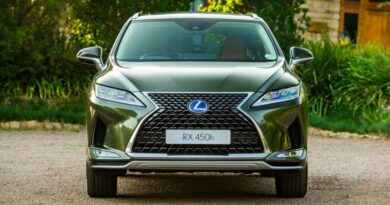 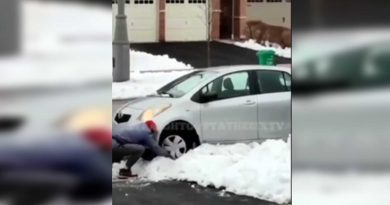