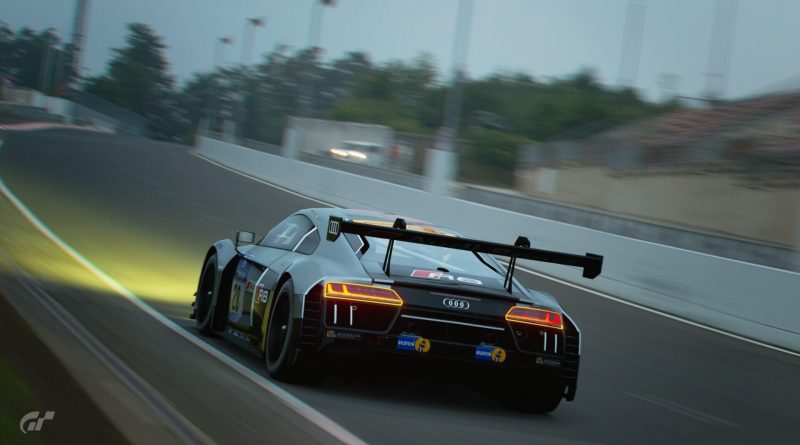 As well as announcing the new format for the 2021 season of the FIA Certified Gran Turismo Online Championship, Polyphony Digital has also revealed the largest expansion in eligible players since the esports series first started. Around a billion more people can now join in, as India and South Africa are both now officially part of the event.

While the Gran Turismo Sport series has always been a global competition, and you can take part in the online races wherever you live, players from some territories aren’t able to qualify for the World Finals. Commonly that comes down to a single reason, centering on laws and regulations regarding online gaming and competition.

This is something we’ve seen previously, with Italy. One of the world’s most motorsport-obsessed nations, and host for the GT Sport launch party, Italy was excluded from the first season of the FIA GT Online Championship right up until a few weeks before the Europe Regional Final in 2018. That was indeed an issue with the country’s competition laws, which Sony resolved by creating a tangible prize with monetary value.

It’s not entirely clear at the moment how Sony has resolved the situation in India and South Africa, but it does add a considerable number of eligible players — all participating in the Europe, Middle East, and Africa region. One exclusion for India notes that the small eastern state of Nagaland, which has some specific legislation on “games of skill”, won’t be eligible, which further suggests gambling and competition laws were preventing India from joining in before now. Bulgaria, also in the EMEA region, is also eligible for the first time too.

That’s something that has also previously affected the US state of Arizona, and the Canadian province of Quebec. However, as of 2021, residents of both of these territories will also become eligible to qualify for the World Series. This all makes the 2021 season the biggest in the history of the series. 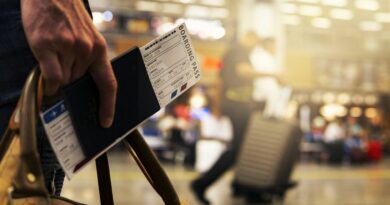 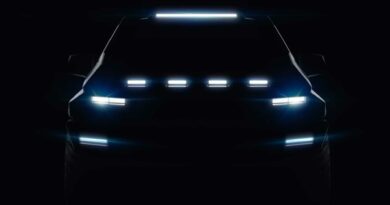 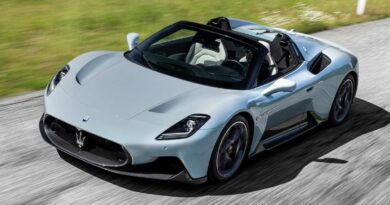