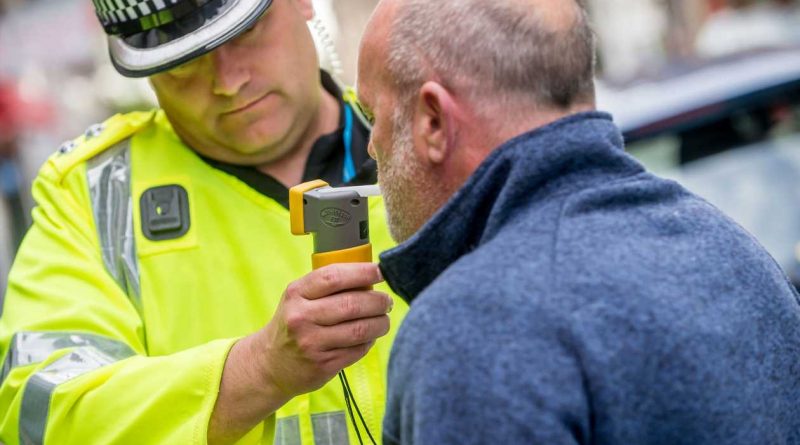 The drink-drive limit in England and Wales should be lowered due to a plateauing in accident statistics, according to a government-funded report.

Since 2010 an average of 240 people a year have been killed in collisions involving at least one drink-driver, and a lack of improvement in this area is one reason the Parliamentary Advisory Council for Transport Safety (PACTS) is advising the Department for Transport that a lower drink-drive limit should be implemented.

To counteract this, PACTS is recommending that lowering the limit would be “the single most important measure” ministers could take, with Scotland’s tougher 22 mcg of alcohol in 100 ml of breath/50 mg in 100ml of blood being cited as desirable.

As well as a tougher drink-drive limit PACTS, which reports to the All-Party Parliamentary Group for Transport Safety, is recommending police are granted more powers to allow them to pull drivers over for random breath tests. At present, police must have grounds to suspect a driver has been drinking before they can issue a test.

The PACTS report also says the coronavirus pandemic has seen an increasing number of people develop alcohol and mental health problems, with research indicating the two problems often go hand-in-hand. To help combat this, PACTS is recommending specialist rehabilitation courses are developed for people with these issues.

The report also cites a 63 per cent decrease in police enforcement since 2009, which may lead people to believe they are less likely to get caught if they get behind the wheel when over the limit. The organisation also wants tougher penalties for people who combine drink with drugs when driving, and highlights issues relating to repeat offenders, with 32,025 (seven per cent) of those committing a drink-drive offence over the last decade already having a previous conviction.

David Davies, executive director of PACTS, said: “Drink driving is often cited as a road safety success story, yet it remains a major killer and progress has ground to a halt since 2010. Not only is better enforcement important but also the problems of mental health and alcohol dependency need to be recognised.”

He added: “A lower limit is not a magic bullet but government policies to reduce drink driving will lack credibility as long as they avoid this change.” 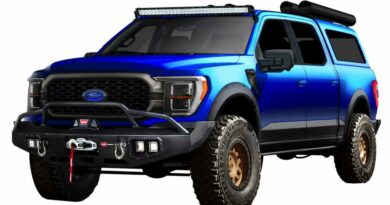 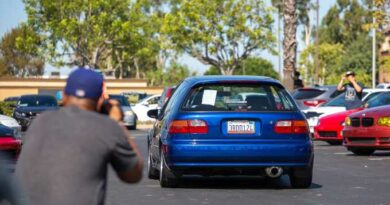 Hondas, Acuras, Oh My! An Old Skool Honda Meet Brings Out the ’80s and ’90s Candy