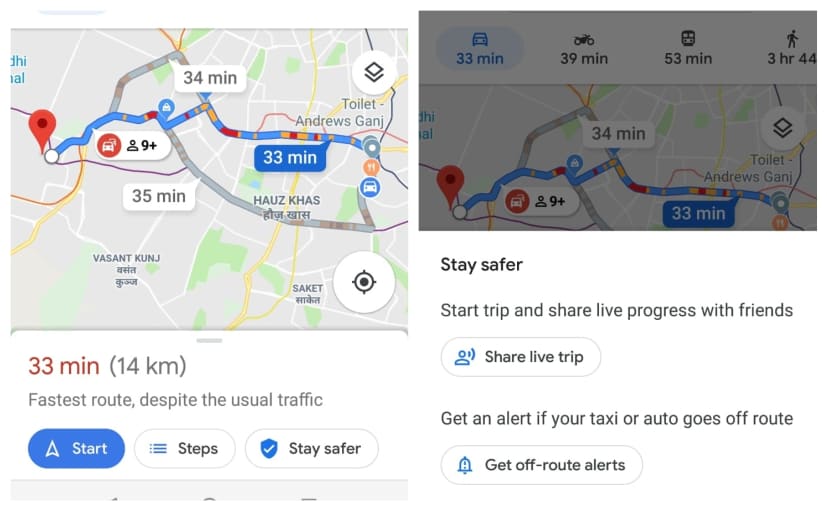 Google has rolled out a new security feature on its Google Maps app which is called ‘Stay Safer’. It appears as a button on the bottom rights side of your smartphone’s screen once you feed in the location. Tapping on that gives you two options. The first option can be used to share the live progress of your trip with family and friends. When you are driving, riding or using a public transport option, your friends/family will know exactly where you are and which route you are taking along with the expected time of arrival at the destination.

The other option is for getting ‘off-route alerts’. If you are taking a cab or a rickshaw and it strays over 500 metres off the suggested route by Google Maps, then the app will send you an alert on your phone. Tapping on that will give you the current route along with the route that Google suggested. The alert enables the user to compare the current route and the suggested route and notify the driver in case there is a mistake.

The ‘share live trip’ location also allows users to share the progress of their journey on other app such as Facebook and WhatsApp. So far, the ‘Stay Safer’ feature has been rolled out only for Android devices in India and there is on clarity on when it will be rolled out for Apple iOS devices. 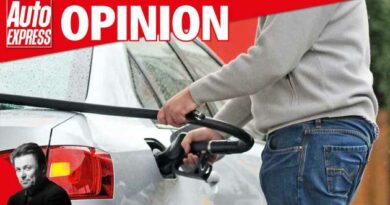 “I can confirm the £10 gallon of fuel has arrived” 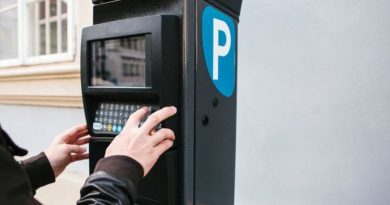 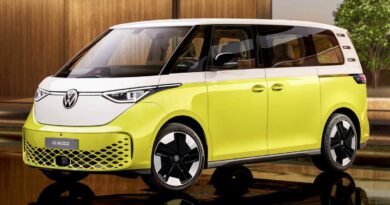