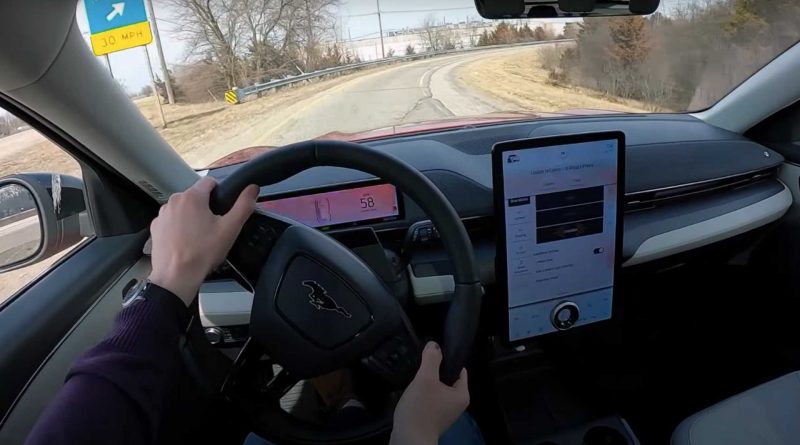 Get a first person view of what it’s like to ride this electric pony.

Are you curious what it’s like to be behind the wheel of not only the first electric Ford Mustang, but also the first high-riding model to bear the galloping stallion badge? It’s still a bit of a controversial model, although the controversy has died down once people have started driving them (both automotive journalists and owners alike).

In this video, Winding Road Magazine takes us on a POV drive of the Mach-E that highlights just how quick and maneuverable it is around down. From the driver’s seat, the experience is dominated by the two screens – the small digital gauge cluster right in front of the driver, as well as the massive portrait-style infotainment screen that is the entire center console in this vehicle.

You also get to hear what the Mach-E sounds like, because as with all Winding Road Magazine videos, they record all interior sounds with a stereo mic that really highlights even the most subtle of noises – in this case you get to hear the motors buzzing and whirring a lot, especially under hard acceleration and deceleration.

It’s still not the V8 that Mustang lovers have gotten used to, but the Mach-E driving experience is not devoid of auditory stimuli. The vehicle in the video has 346-horsepower dual-motor setup, it’s all-wheel drive, it rides on 19-inch rims and carries an MSRP of $56,200. We’ve still yet to see the most powerful variant, the Mach-E GT Performance Edition, which is expected to have 480 horsepower, 634 pound-feet of torque and hit sixty from nought in 3.5 seconds; oh, and it will be the only Mach-E with a light-up badge. 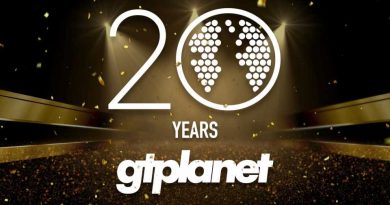 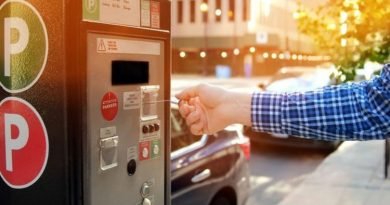 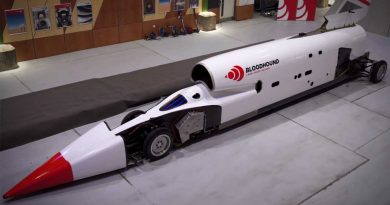