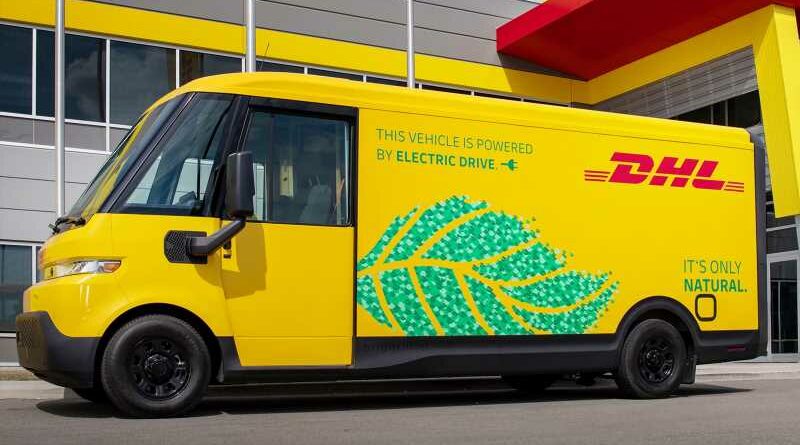 Commercial vans are hot. General Motors created a whole new division around them, BrightDrop, back in 2021 and made plans to retool a Canadian plant to make a growing family of electric vans. After a limited run for FedEx, they’re now ready for full production.

GM stopped making the Chevrolet Equinox at the CAMI plant in Ingersoll, Ontario and spent $800 million to prepare the facility to make BrightDrop electric commercial vans. While the plant was being prepared, GM used a supplier in Michigan to meet an initial order of 500 vans for FedEx Express.

The tooling was moved to the CAMI plant, which is celebrating the start of production of the 2023 BrightDrop Zevo 600, a commercial van with a range of 250 miles that competes with the electric vehicles Rivian is making for Amazon. GM’s first EV-dedicated plant in Canada will also make Trace eCarts, which are electric cart-like pallets to transport goods to and from the vans.

GM also announced that BrightDrop is expanding into the Canadian market early next year, making it an international brand. DHL Express Canada will add BrightDrop vans to its fleet. DHL Canada also has a pilot project in Toronto to test Trace eCarts and use the software platform that BrightDrop created to aid with the logistics of last-mile delivery.

BrightDrop has about 30 customers in the U.S., big names like FedEx Express, Walmart, Hertz, and Verizon, and about 25,000 reservations. 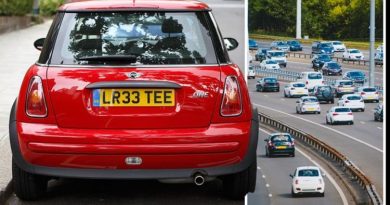 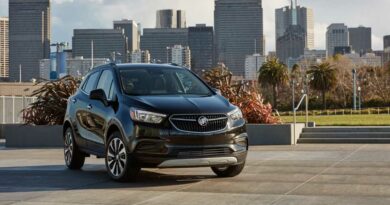 Stubby Buick Encore, Chevy Trax Might Not Be Long For This World 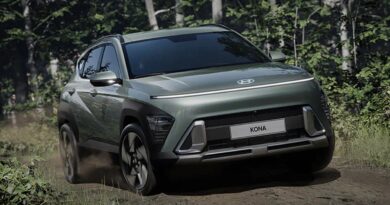