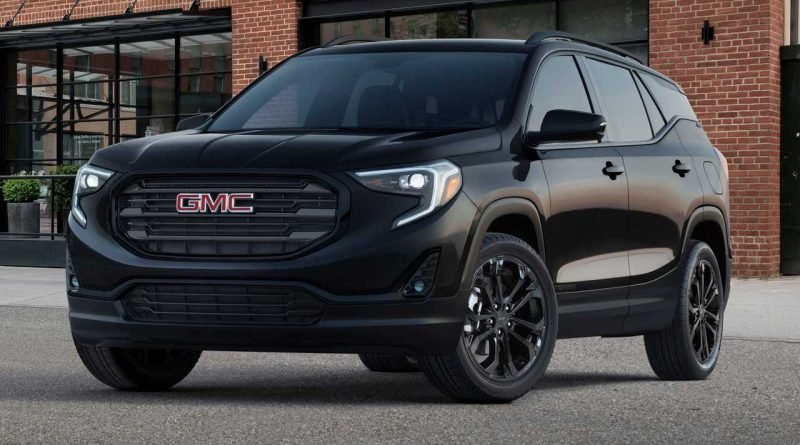 Crossovers, trucks, and SUVs have seen a sales boom over the last few years with automakers scrambling to shift production away from slow-selling sedans. However, while these high-riding vehicles are still selling faster than cold beers on a hot summer day, they aren’t immune from an industry slowdown. According to The Detroit Bureau, General Motors is reducing production at two North American plants amid declining sales. However, unlike other automakers that have reduced sedan production, such as Honda reducing Accord and Civic production, GM is reducing crossover production.

The Detroit automaker Is reducing production at its San Luis Potosi plant in Mexico and its Ingersoll, Ontario factory, which GM spokesperson Dan Flores confirmed. The production reductions at the two factories affect the Chevrolet Equinox and Trax, and the GMC Terrain. The move will help the automaker match inventories with demand. According to Michelle Krebs, Autotrader.com’s executive analyst, who spoke with the publication, there’s market saturation with crossovers.

The issues aren’t solely related to the U.S. market either. The two affected factories export vehicles abroad; however, sales are declining in those markets, which is forcing GM to cut production. It’s a preemptive move for the automaker that wants to avoid past missteps that led the company to financial ruin a decade ago. Instead of continuing to produce vehicles as demand wanes, piling on incentives to entice buyers, GM is getting ahead of any slowdowns by limiting production.

This new approach from GM was on full display last November when the company announced a massive restructuring, proposing to idle five North American plants – four in the U.S. and one in Canada, laying off workers, and reducing the number of sedans it produces. It was shocking news at the time with workers and politicians equally angered by GM’s decision. Sales slowdowns are never fun. 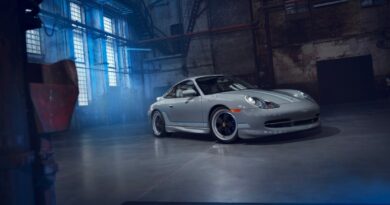 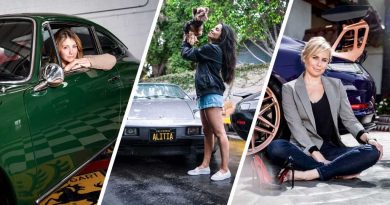 Portraits of Women and Their Porsche Sports Cars