General Motors announced a voluntary expansion of the current Chevrolet Bolt EV recall, related to the risk of battery fire, to cover the remaining 2019 and all 2020-2022 model year vehicles, including the all-new Bolt EUV. 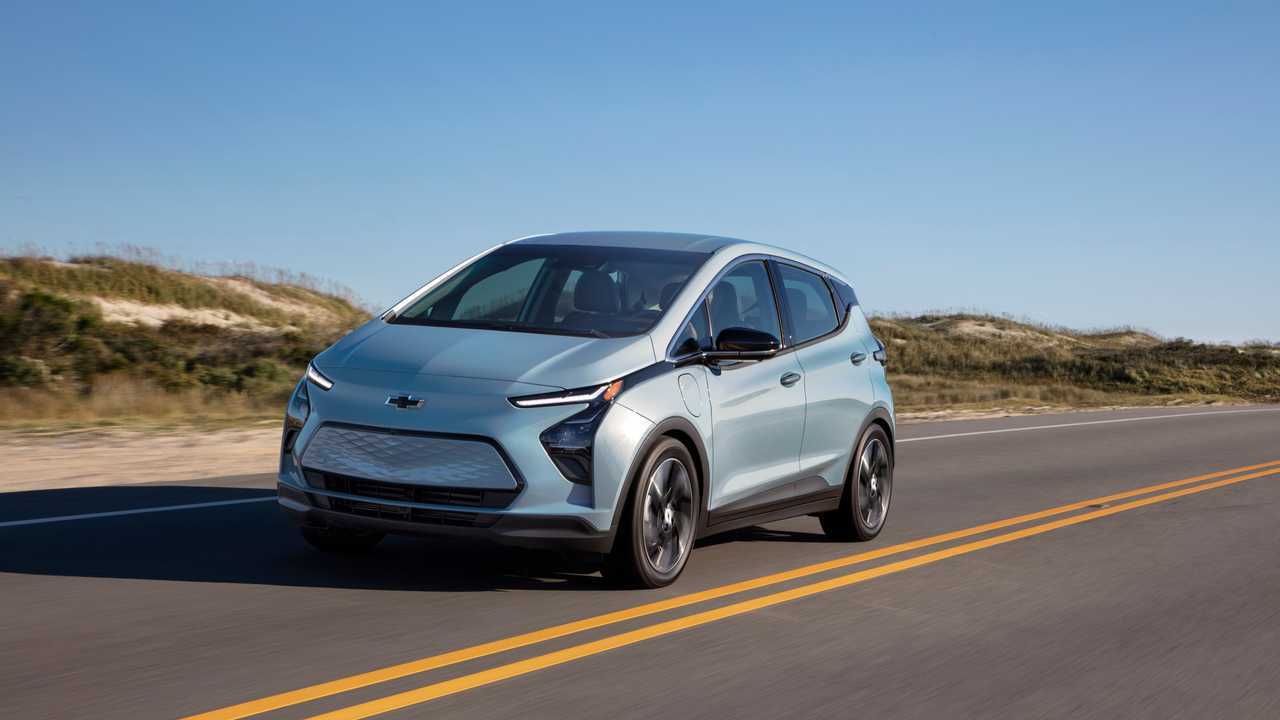 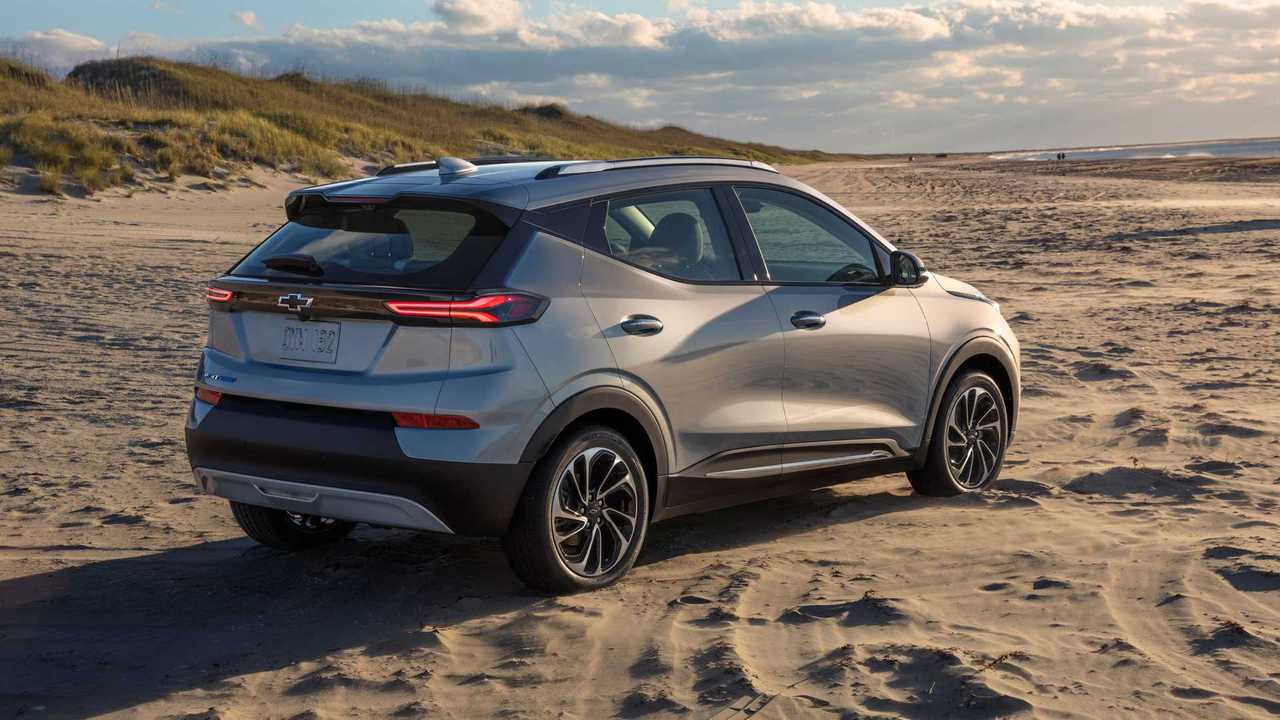 GM explains that a supplier manufacturing defect may lead to a battery fire in rare circumstances (as far as we know, a double-digit number of such cases were reported so far):

“In rare circumstances, the batteries supplied to GM for these vehicles may have two manufacturing defects – a torn anode tab and folded separator – present in the same battery cell, which increases the risk of fire. Out of an abundance of caution, GM will replace defective battery modules in Chevrolet Bolt EVs and EUVs with new modules, with an expected additional cost of approximately $1 billion.”

The battery cells for the battery modules were supplied by LG Chem’s LG Energy Solution and according to the latest press release, the manufacturing problem goes “beyond” the Ochang, Korea, plant:

“After further investigation into the manufacturing processes at LG and disassembling battery packs, GM discovered manufacturing defects in certain battery cells produced at LG manufacturing facilities beyond the Ochang, Korea, plant. GM and LG are working to rectify the cause of these defects. In the meantime, GM is pursuing commitments from LG for reimbursement of this field action.”

GM will pursue reimbursement from LG

General Motors estimates that the expansion of the recall will cost approximately $1 billion, on top of $800 million allocated previously, which means $1.8 billion total.

That’s a huge cost and GM announced that it will pursue reimbursement from LG Energy Solution.

As we know, LG Chem’s LG Energy Solution also had to participate in the costs of the recent Hyundai recall of about 82,000 EVs (the cost of replacing the entire packs was estimated at $900 million).

The scale of GM’s recall is much bigger than in the case of Hyundai. Previously, the company reported that the new batteries will be installed in about 69,000 2017-2019 Bolt EVs, including nearly 51,000 sold in the U.S.

We probably never saw anything even close to those numbers in the EV market, as far as battery recalls are concerned.

GM says that it will notify customers when replacement parts will be ready and that the batteries with new modules will be covered with a full 8-year/100,000-mile limited warranty (or 8-year/160,000 km limited warranty in Canada).

Until then, customers should not charge beyond 90% State of Charge (SOC) or discharge below approximately 70 miles (113 km ) of remaining range and should keep the vehicles outside.

GM is working aggressively with LG to increase production as soon as possible. GM will notify customers when replacement parts are ready.

Until customers in the new recall population receive replacement modules, they should:

1. Set their vehicle to a 90 percent state of charge limitation using Target Charge Level mode. Instructions on how to do this are available on chevy.com/boltevrecall. If customers are unable to successfully make these changes, or do not feel comfortable making these changes, GM is asking them to visit their dealer to have these adjustments completed.

2. Charge their vehicle more frequently and avoid depleting their battery below approximately 70 miles (113 kilometers) of remaining range, where possible.

Canadian customers can visit the Chevrolet Owner’s Centre or contact their preferred dealer.

Meanwhile, the production of the Chevrolet Bolt EV and Bolt EUV is halted/or soon to be halted according to media reports.

It’s a lot because it probably includes not only the battery modules inside the pack, but all the costs related to research, logistics, service (opening the pack, installation, closing the pack) and additional parts that have to be replaced.

$1.8 billion is basically enough to build a new battery gigafactory. Instead of that, the recall will force LG Chem to produce and install about 9.2-9.4 GWh of batteries again. It’s not good news for the already constrained battery market, as some 142,000 other new EVs will have to wait for their batteries.

It might take months until LG Chem’s LG Energy Solution will be able to produce new cells to complete the recall.

It’s a really unfortunate outcome for all, Chevrolet Bolt EV/EUV owners, GM, LG, and the rest of the market. 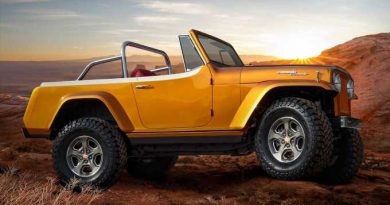 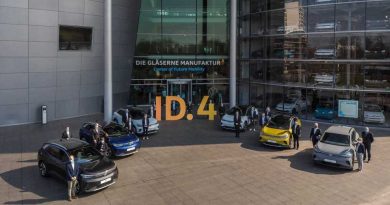 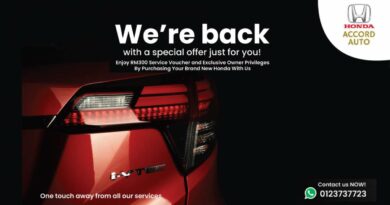 AD: Enjoy a free RM300 service voucher, other rewards when you buy a Honda from Accord Auto this October – paultan.org