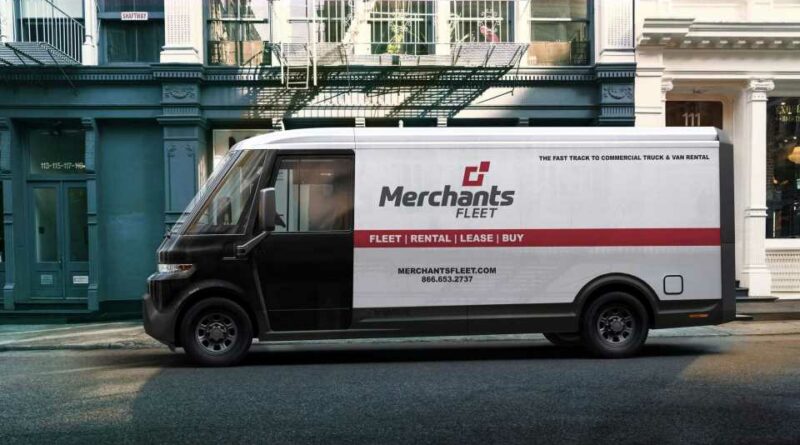 General Motors has announced two additional commercial electric vehicles on top of the BrightDrop EV600 that will be introduced in the not too distant future.

The first is a new full-size battery electric van from Chevrolet, which we guess will be a more direct competitor to the Ford E-Transit than the BrightDrop EV600.

The second model will be a medium-duty truck, which besides the Ultium battery will also utilize GM’s Hydrotec hydrogen fuel cell system, indicating a zero-emission, series-hybrid with a plug-in capability.

“Adding new EV programs and capacity: We have added two new EVs for commercial and small-business customers to our product plan. We will also add EV manufacturing capacity by transitioning production at existing plants.”

General Motors’ CEO Mary Barra said that the company will offer “electric solutions for almost any hauling or towing job you can imagine”. 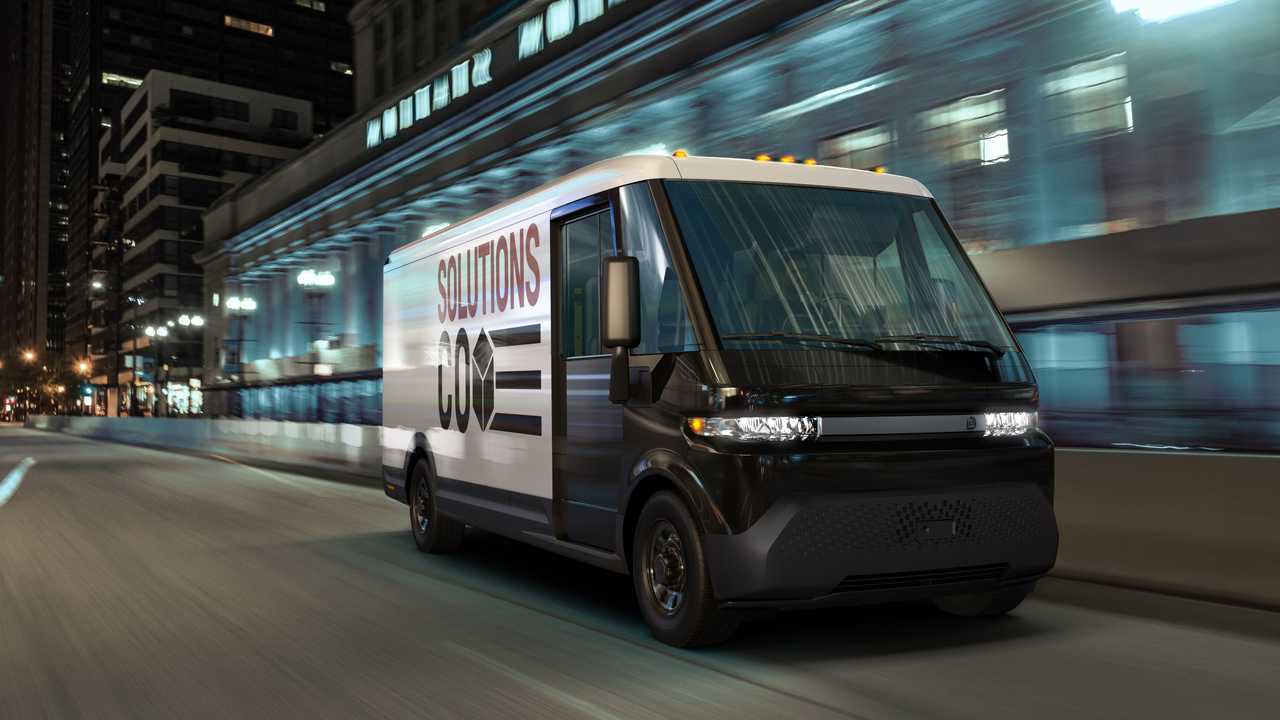 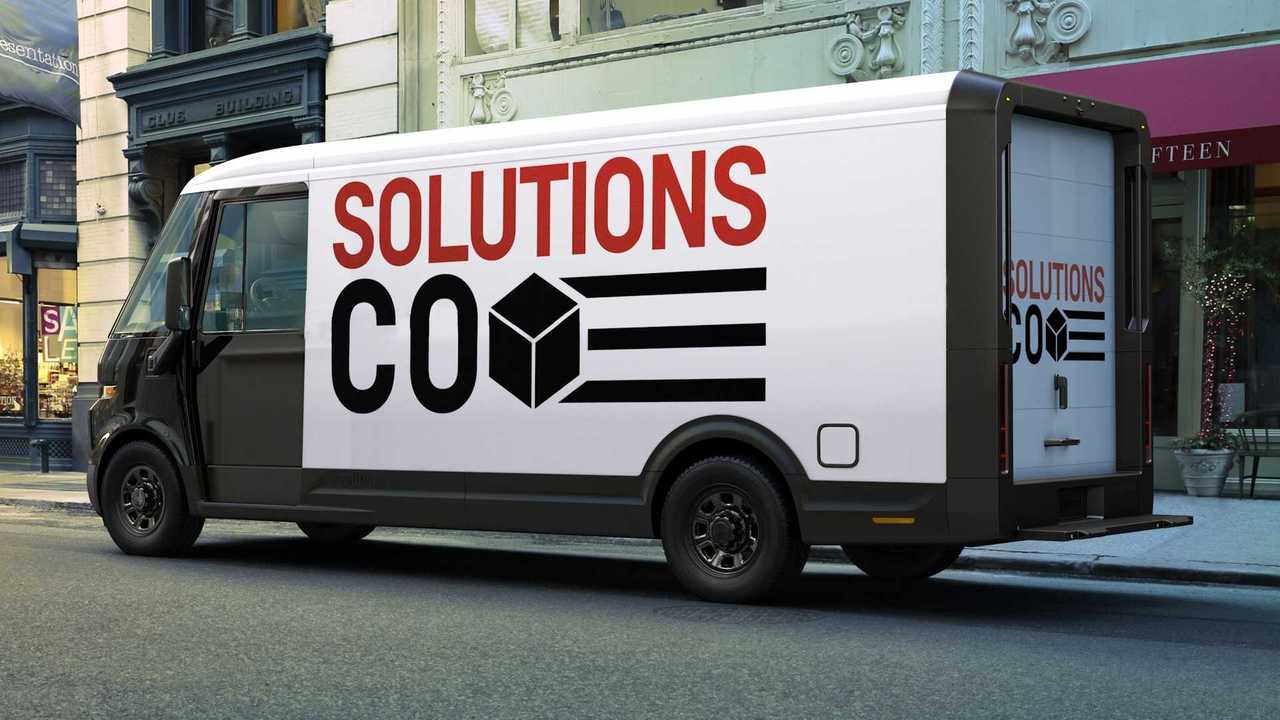 Separately, GM is accelerating the BrightDrop EV600 project. The vehicle will enter series production at the CAMI manufacturing plant in Ingersoll, Ontario, Canada in November 2022. Before that happens, an initial batch of several hundred units will be produced in Michigan starting in late 2021.

To meet expected demand, we are pulling forward the transition of our CAMI Assembly plant in Canada from building gas-powered vehicles to assembling the BrightDrop EV600. We will now transition BrightDrop production to CAMI in November 2022.” 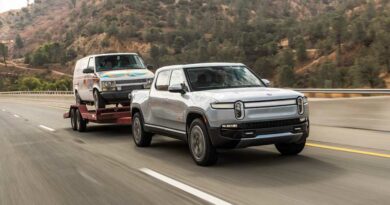 How Far Can You Tow With an Electric Truck? 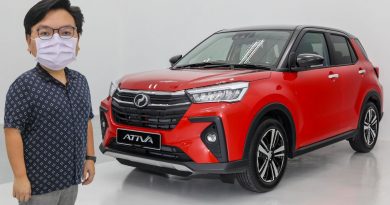 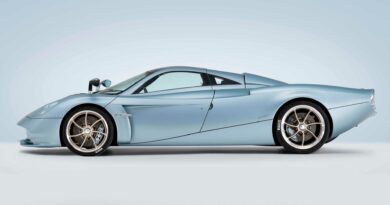