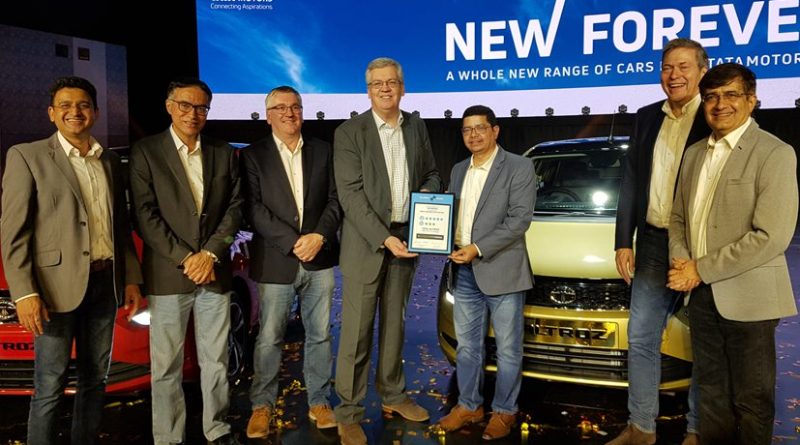 The Global New Car Assessment Programme (NCAP), as also we at carandbike, have been strongly advocating safer cars for the Indian market, and more and more manufacturers are getting into the habit of improving the safety standards of their models. However, despite global brands operating in India, it’s home-grown automakers like Tata Motors and Mahindra that are currently the frontrunners in offering 5- and 4-star Global NCAP rated cars in the country. In fact, Tata became the first carmaker in India to offer two 5-star rated cars, with the Altroz being the recent addition. Presenting the award to Tata Motors for this achievement was David Ward, CEO and President of Global NCAP, who went on to challenge other manufacturers like Maruti Suzuki, Volkswagen and Toyota to work towards making 5-star rated cars in India. 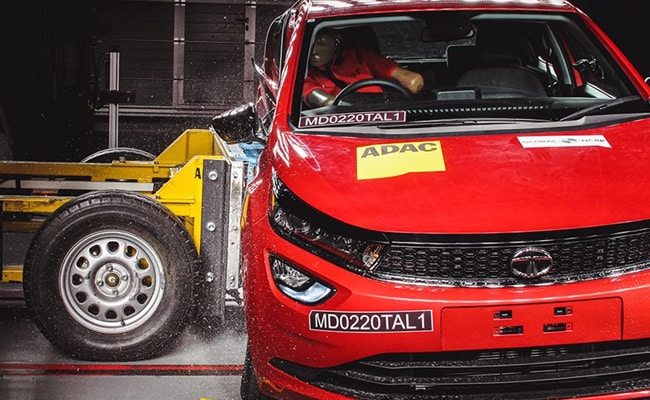 Speaking to carandbike on the sidelines of the Tata Altroz’s launch, David Ward said, “I think it will be nice to see more manufacturers do it. I mean it’s obviously a big challenge to Maruti Suzuki to join the 5-star club. Other global brands (in India), they don’t really have no excuse not to be there too, companies like Volkswagen, Toyota and so on.”

The Tata Nexon was the first car from an India manufacturer to achieve a 5-star rating in the Global NCAP crash test back in December 2018. The second 5-star model for India also came from Tata’s stable, the Tata Altroz, in January 2020, and just a few days later the Mahindra XUV300 was awarded 5 stars by Global NCAP. The latter, in fact, achieved the highest rating among all three models scoring 16.42 points out of 17 in adult occupant protection, and 37.44 points out of a possible 49 points, becoming the first car in India to score 4 stars for child occupant protection. 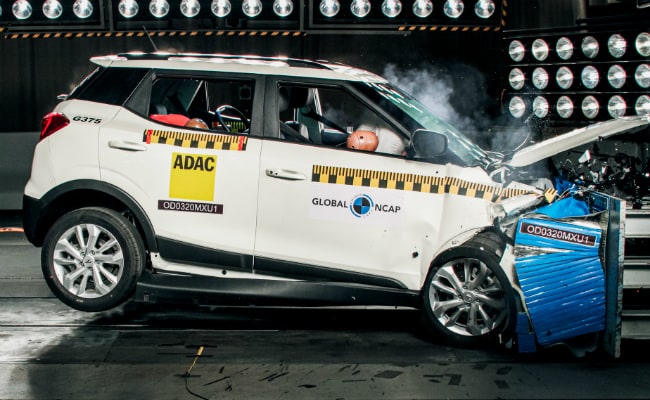 Among 4-star rated cars, the Maruti Suzuki Vitara Brezza was the first Indian car to achieve 4 stars in Global NCAP crash test, in September 2018, followed by the Mahindra Marazzo in December 2018, and later the Honda Amaze in May 2019. The most recent ones to join the list are the 2020 Tata Tiago and Tigor facelifts, both of which scored 4 stars in Global NCAP crash test.

Global NCAP also works with programmes in South East Asia, Latin America and so on. Ward says that India has really made a huge progress. In fact, in the last decade the most improved country in the world, in terms of automotive safety is India. So, yes there’s a big improvement in safety and David Ward acknowledges that. 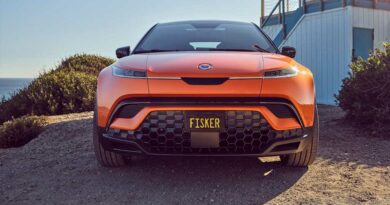 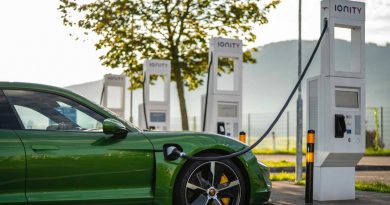 Porsche Engineer: Our EV Tech Is Even More Advanced Than Taycan