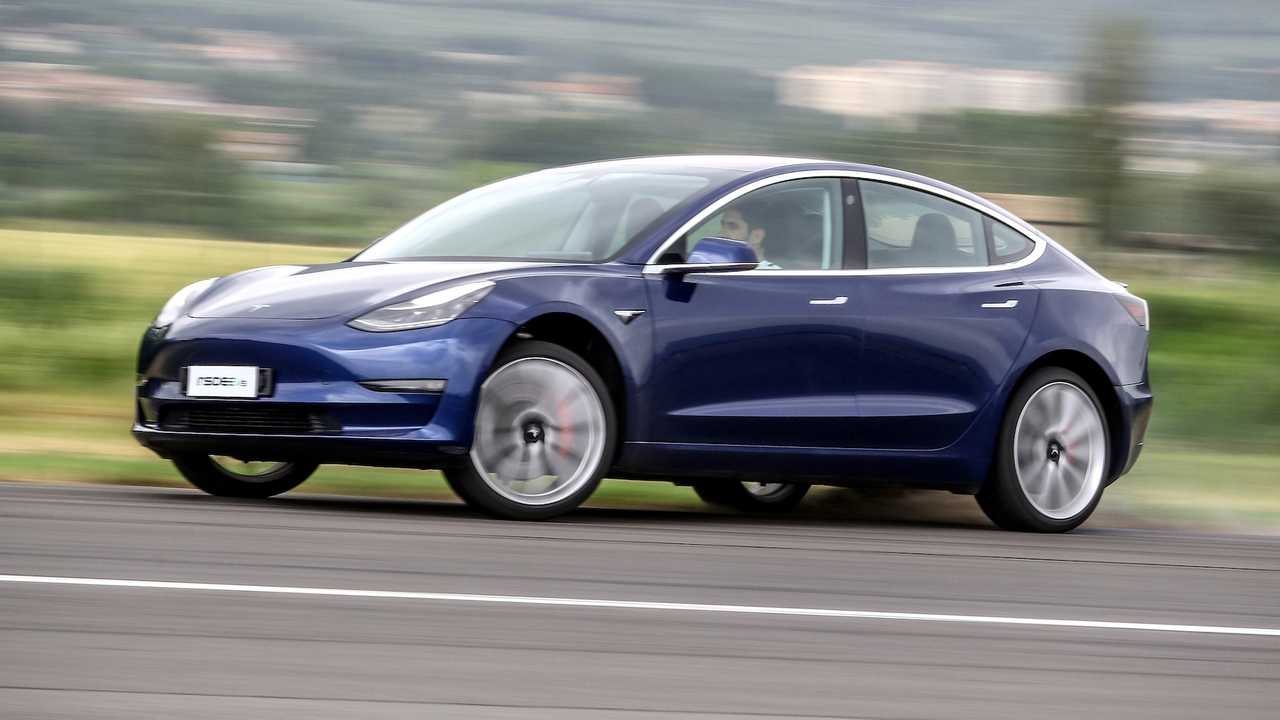 Only Tesla and BYD were able to sell more than 20,000 plug-ins per month.

Global plug-in electric car sales increased in May by just 12%, which is a relatively low result compared to what we’re accustomed to. The biggest factor was the slow down in China, which increased only by 2% (below the global average rate).

See more our sales reports for May 2019 here.

73% of all plug-ins were all-electric cars, which also increased by 22% year-over-year.

Thanks to the Volkswagen Passat GTE, the number of plug-in hybrids in the top 20 increased to 5 (black names):

BYD’s advantage over Tesla decreased in May and is expected to disappear in June, so Tesla will be able at least for some time to move back into first place. 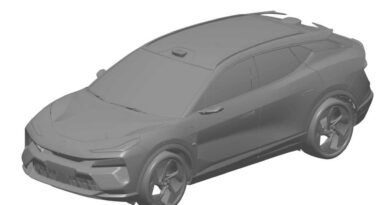 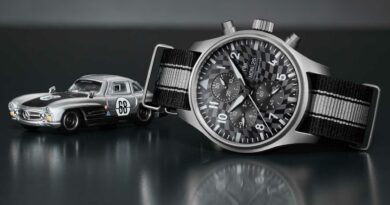 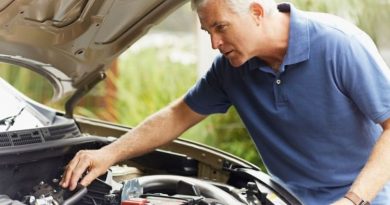