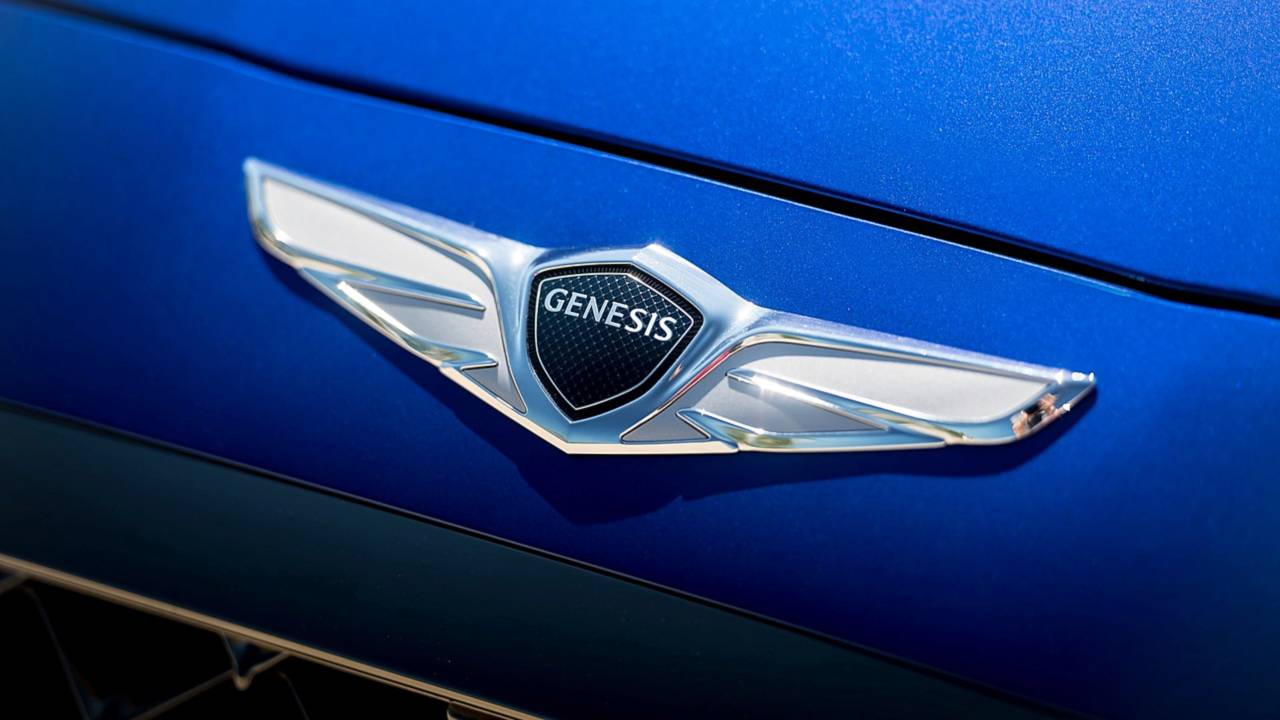 The brand does not yet have a crossover to offer.

The Genesis brand, Hyundai’s top-tier luxury offering, is making headway in the U.S., even as the brand lacks a crossover or SUV in the lineup. Genesis is working to fix the oversight. However, the brand has yet to launch in Europe, and doing so will likely take more than just opening a few dealerships. Penetrating the European luxury market is a chore, and according to Hyundai Chief Marketing Officer Cho Won Hong, who spoke with Automotive News Europe, Genesis’ European debut is still a couple of years away.

For Genesis to even have a chance at getting a foothold in Europe, the brand has to market itself heavily. The company is building a Genesis experience center in Europe in hopes of teaching potential customers about the brand. While such a move is optimistic, a lot can change in just a few short years that could radically change the market or upend future expectations about the Genesis brand.

Automotive News Europe also spoke with JATO Dynamics analyst Felipe Munoz who said one way Genesis could make headway on the continent is to introduce a product its competitors lack. Munoz pointed to Tesla and its success with the Model 3, outselling the likes of Jaguar and Lexus. Volvo is taking a similar path with its electrified Polestar brand.

Genesis is readying the GV80; however, it won’t debut until the end of this year for the 2020 model year, and one crossover doesn’t fill out the portfolio. If Genesis cannot conjure interest in the brand before launching, the company could struggle to find sales success. There are plenty of examples showing how big a mountain Genesis must climb. 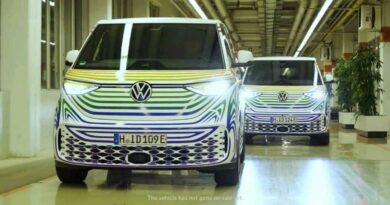 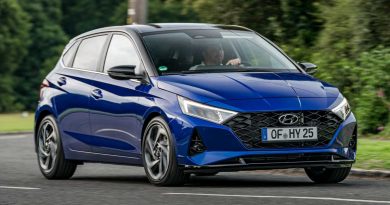 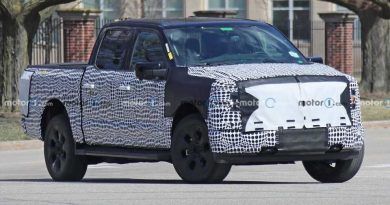