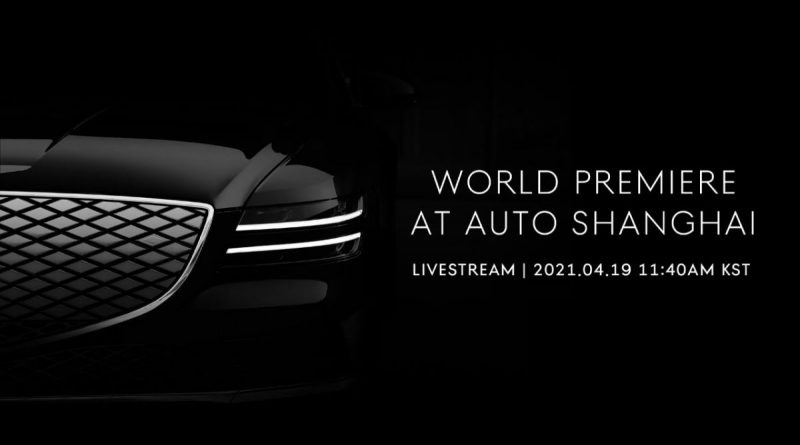 Genesis has teased a variant of its handsome G80 ahead of its reveal at Auto Shanghai on April 19. The new executive sedan is currently only offered with a range of internal combustion engines, but it looks like this is about to change.

Looking at the sole image, the signature Crest Grille looks to have been completely blanked off, save for a small slot at the bottom. This means that this particular G80 is almost certainly a fully electric model, given the reduced cooling requirements of such a powertrain.

The company is understood to have been working on an electric G80, which is tipped to be called the G80e. The car will likely draw plenty of technology from the new Hyundai Ioniq 5 and Kia EV6, with reports suggesting a range of at least 500 km.

The April unveiling means that the G80e will be the first Genesis electric vehicle to be released, ahead of a dedicated crossover codenamed JW. The latter will be built on the same Electric-Global Modular Platform (E-GMP) as the Ioniq 5 and EV6 and will likely share the same running gear. It will reportedly go on sale sometime in the second half of the year. 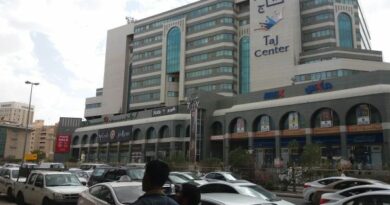 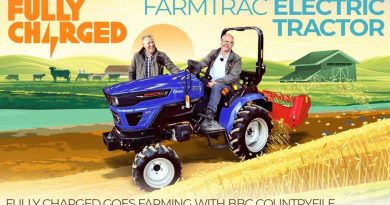 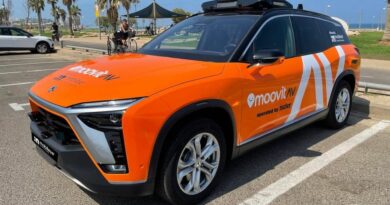