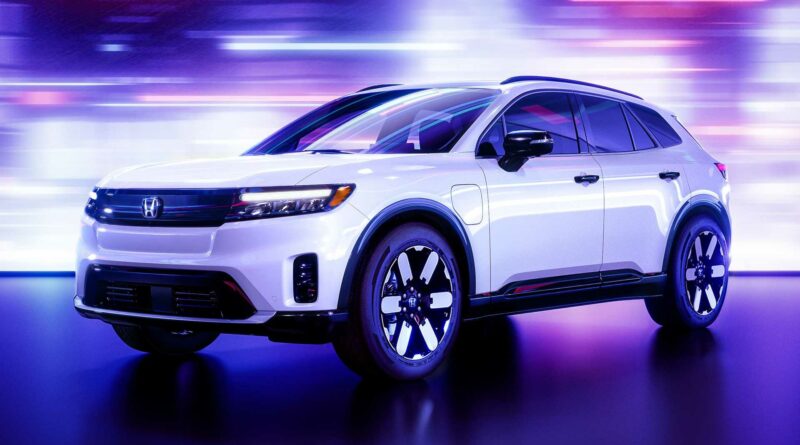 When Honda enlisted the help of General Motors to make EVs (and also build them alongside GM’s own in America), virtually all electric vehicles sold in the United States were eligible for the $7,500 federal tax credit. Now the requirements have changed and overseas-built electric cars no longer qualify, but Honda’s new Prologue EV will, specifically because it will actually be made by GM.

With the Inflation Reduction Act entering effect, the stated goal is to make EVs more affordable and easier to buy, but that only refers to vehicles that have had their final assembly in North America. This means models like the Kia EV6, Hyundai Ioniq 5 and Ioniq 6, Genesis GV60, Toyota bZ4X and the Subaru Solterra will not get the $7,500 discount that, for instance, GM’s own Ultium-based EVs will.

Honda surely couldn’t have predicted this and plan for it in advance but now the Japanese manufacturer is sure to reap the benefits when both the Prologue and Acura ZDX electric crossovers will come to market in 2024. This will naturally give them an edge over rival models that aren’t eligible for the tax credit and give the two models extra appeal in buyers’ eyes.

We’ve already seen the 2024 Honda Prologue completely uncovered both inside and out, and it’s not the most exciting design we’ve seen recently. Aside from that, though, we hardly know anything about it – all Honda has said so far is that there will be versions of it with all-wheel drive, but not much else – we don’t even know if the base version will be front- or rear-wheel drive, given that the Ultium platform supports both.

In fact, the mechanically related Chevy Blazer will be available with front-, rear- and all-wheel drive, and Honda may choose a similar approach, although it doesn’t seem likely given Japanese automakers’ propensity to keep their model structures simple. It could just be sold as an all-wheel drive model, although again, looking at what competitors are doing, multiple powertrain options will probably be offered. 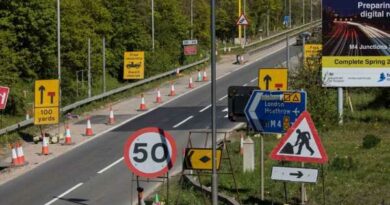 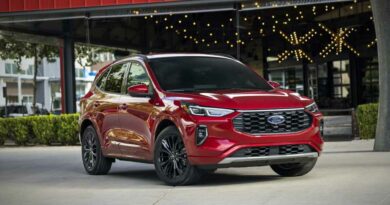 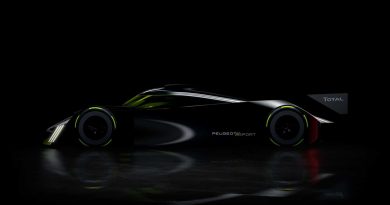 Peugeot Le Mans Hypercar Won't Get Road Version After All 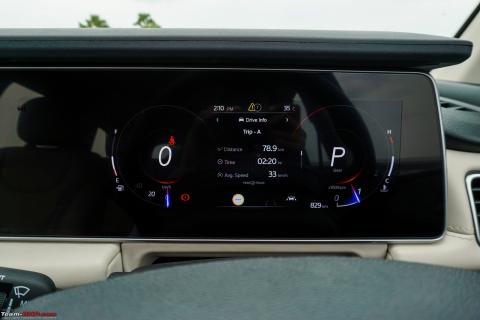