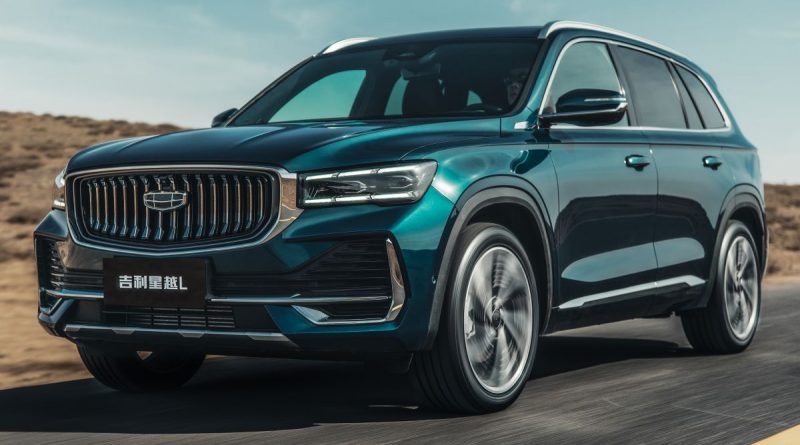 Geely is continuing the slow tease of its new Xingyue L as it approaches its Chinese market launch. The handsome seven-seater SUV was shown on WeChat and other local social media channels in a rather fetching new hero colour, Emerald Blue.

The hue complements the car’s clean-cut design, characterised by straight creases, a large grille with vertical slats (just like the also new Preface/Xingrui sedan), sharp headlights, full-width taillights and tasteful chrome trim. We also get a good look at the two-tone alloy wheels, which measure a massive 20 inches in diameter.

The cerulean/viridescent colour also makes its way inside, adorning the seats, steering wheel and dashboard and matching well with the gold detailing on the dash, centre air vents and doors. The centrepiece of the cabin is, of course, the one-metre-wide combined centre and passenger-side display panel which, together with the digital instrument display, takes up almost the entire width of the dash. Geely has also revealed some of the specifications of the Xingyue L, confirming that the car will come with the Volvo-sourced 2.0 litre turbocharged four-cylinder engine. It churns out 238 PS and 350 Nm of torque, routed through an Aisin eight-speed automatic gearbox.

Also fitted is a sixth-generation Haldex all-wheel drive system, which can shuffle power to the rear wheels in just 100 milliseconds – 16.7% faster than the previous system. So equipped, the Xingyue L can get from zero to 100 km/h in 7.7 seconds and deliver a combined fuel consumption figure of 7.8 litres per 100 km.

There will also be a detuned version, likely a front-wheel-drive model with 218 PS and 325 Nm. Contrary to previous reports, this mill will be mated to a seven-speed dual-clutch transmission; it gets from zero to 100 km/h just two tenths of a second slower at 7.9 seconds and consumes less fuel at 6.8 litres per 100 km. Other headline figures include a 100 km/h-to-zero stopping distance of 37.4 metres and a moose test passing speed of 79 km/h. Geely says that the high-powered Xingyue L can accelerate quicker, stop shorter and evade stags at a faster speed than either the Volkswagen Tiguan L (Allspace to you and me), Honda CR-V or Toyota RAV4.

The Xingyue L is based on the same Compact Modular Architecture (CMA) as the Xingyue SUV “coupé” and Xingrui, positioned above the cheaper Haoyue. The latter has been designed for ASEAN markets in particular and remains the most likely to be brought into Malaysia as a Proton. What do you think – which one should the national carmaker bring in, or should it just sell both? Sound off in the comments after the jump. 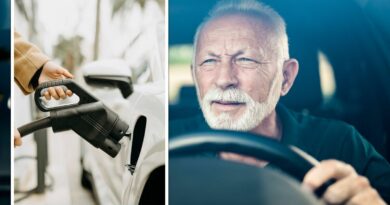 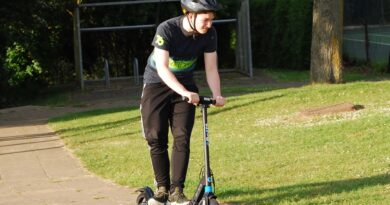 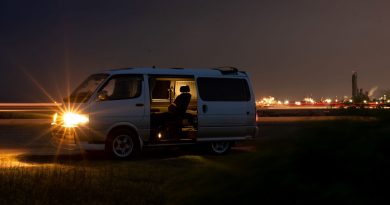