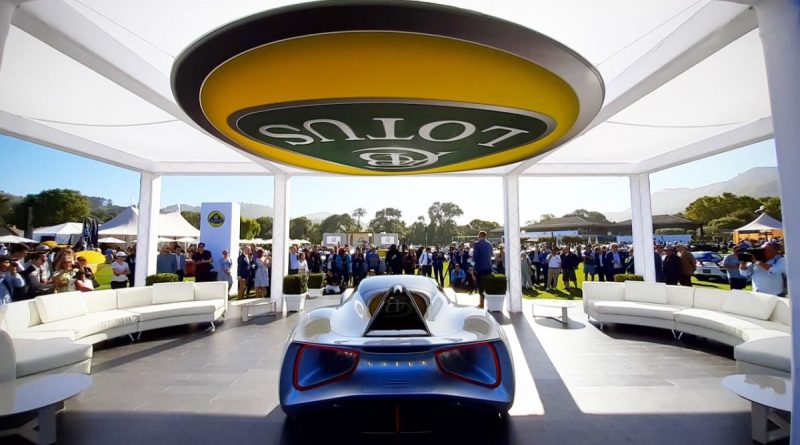 Geely is reportedly mulling a move to raise US$1 billion (RM4.13 billion) for Lotus in a bid to expand the British sports car maker’s electric vehicle presence in China, Bloomberg reports. The Chinese automaker is apparently working with advisers to sound out potential investor interest in a funding round that could see Lotus’s EV operations being valued at about US$5 billion (RM20.65 billion), sources told the news agency.

Separate from this, Geely is also said to be weighing an initial public offering (IPO) of Lotus Cars – or just the company’s EV business – as early as 2022, the sources added. They said a listing could value the entire business, including its sports car and racing divisions, at more than US$15 billion (RM61.9 billion).

According to the sources, considerations are ongoing, and details about the plan, including its size and timing, could change. Both Geely and Lotus didn’t comment on the matter.

Geely bought into Lotus in May 2017, when it and Malaysian company Etika Automotive took over the sports car maker from DRB-Hicom in a deal reportedly costing 100 million pounds sterling (RM556 million at that time), the sale being accomplished in two blocks. Geely owns 51% of the company, including both Lotus Cars and consultancy Lotus Engineering, while Etika owns the remaining 49%.

The Chinese firm’s plans to fund significant investments needed for an expansion into electrification aren’t just confined to Lotus – it was recently reported that it is considering reviving the IPO it had planned for Volvo, and Polestar is apparently exploring options for going public as soon as this year. 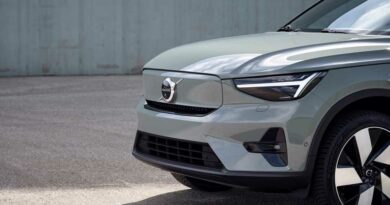 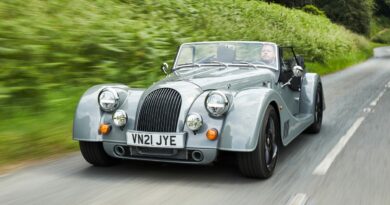 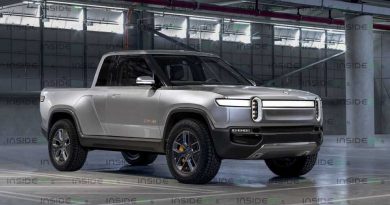 Want Your Rivian R1T Short And Stubby? Check Out This Two-Door Rendering 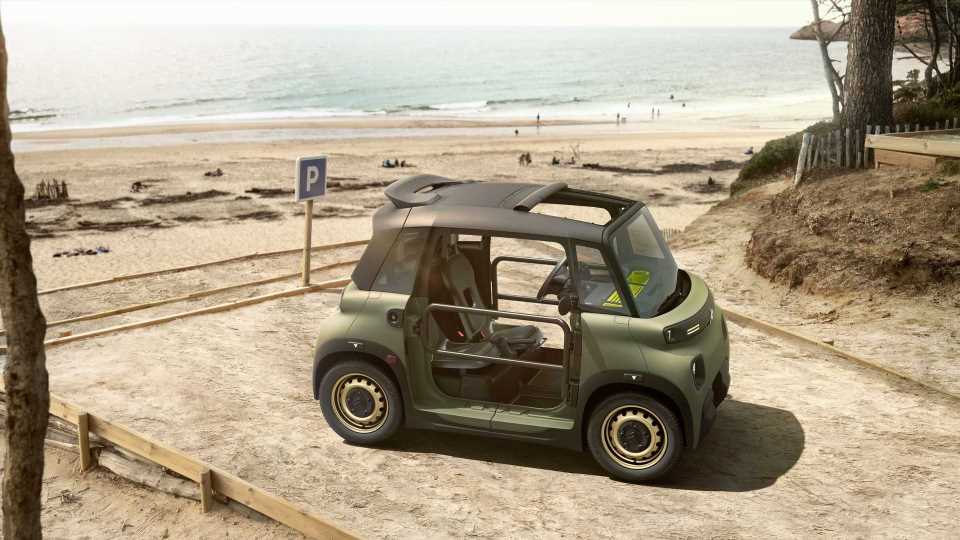