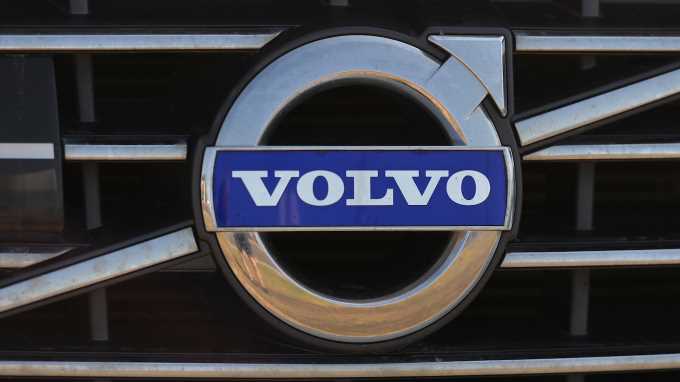 Reuters is reporting that Volvo’s Chinese parent company, Geely, is preparing an IPO (initial public offering) for the legendary Swedish brand. This won’t be the first time this has been attempted; back in 2018. Geely also sought an IPO for Volvo but it fell apart as broader automotive stocks sunk in value. That IPO was to be valued at between $16 billion and $30 billion.

So with that context, the estimates for the value of the potential IPO are going to seem very familiar: $16 billion to $30 billion, with Reuters noting that a source points to the lower end of the range as being more likely. Volvo’s earnings are closer to $3 billion, which would put the value to earnings ratio on par with Daimler and BMW, Reuters says.

But Volvo faces some headwinds. A strong performance in 2021 might not equate to future performance, as automakers the world over continue to face supply issues that are significantly affecting production. Per Volvo, “for the second half of 2021, it will be challenging to achieve the volume levels achieved during the same period 2020. This will have an impact on revenue and profit, but Volvo Cars’ outlook for the full year 2021 still remains.”

Volvo’s IPO is rumored to happen in the next few weeks, unless bad luck scuttles the attempt for a second time. 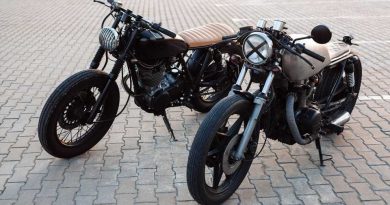 Want to Wrap Your Motorcycle's Exhaust? Here's How You Do It 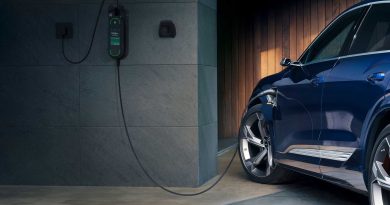 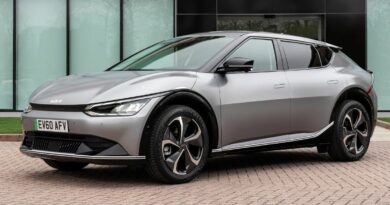