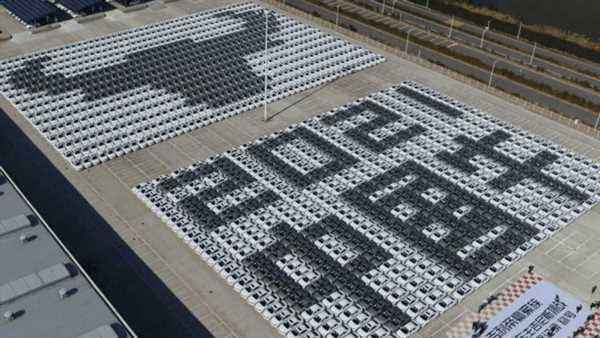 Gong Xi Fa Cai and Happy Niu Year from us at paultan.org. That was also the wish the Geely Emgrand Official Clubs (China) wanted to make, just that theirs is a Guinness World Records breaking effort.

On the morning of December 31, more than 1,000 Geely Dihao (Emgrand) cars were gathered at Geely’s second manufacturing base in Cixi, Zhejiang. The owners club then assembled a total of 750 cars to form a huge ox’s head, breaking the Guinness World Records title for the largest car mosaic. Nothing to do with the Chicago Bulls or The Rock; they made an ox head because in the Chinese zodiac, this is the year of the ox.

Besides the ox head, the words “2021 Chinese ox” were also created to usher in the new year, with 1,339 cars used in total. The event gathered more than 100 Geely car owners from all over China. According to Guinness World Records, the Geely Emgrand cars were parked for over 30 hours, with the dark coloured cars forming the ox image and lettering, and white cars providing a background.

According to the record’s guidelines, the mosaic had to be entirely made up of cars with a recognisable pattern. The distance between the cars cannot exceed 20 cm, and the mosaic needed to cover a minimum area of 3,000 square metres. After verification, Geely’s mosaic covered 7,070.26 square meters.

The Chinese character for ox can also also represent “awesome”, but we’ll be happy to make do with smooth and OK. Can la right, Mr Ox? 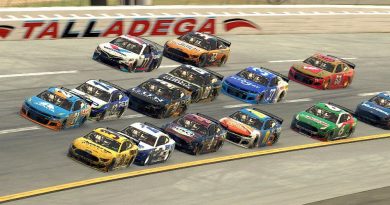 NASCAR Pro Invitational Esports Series to Return in the Spring 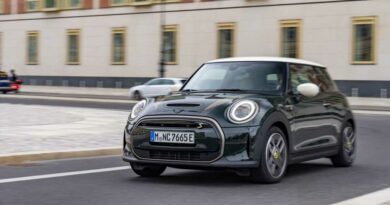 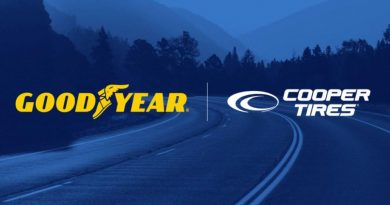