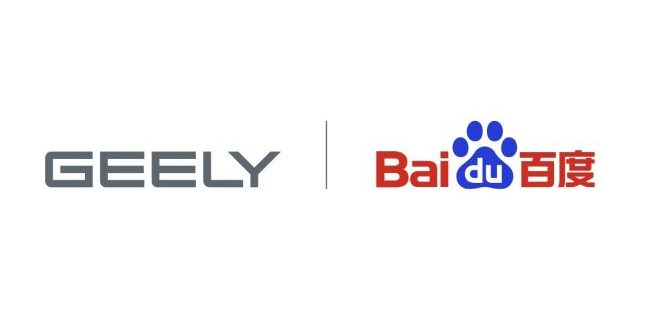 According to a report by Reuters, Jidu Auto will invest 50 billion yuan (around RM31.6 billion) into producing smart cars over the next five years. The company is a joint venture between Baidu (55%) and Zhejiang Geely Holding Group (45%), with the partnership first being announced back in January this year.

Jidu CEO Xia Yiping told the publication that the funding would come from Baidu and other investors, with the company aiming to launch its first EV in three years or sooner. He said the EV would target young customers and “look like a robot,” although the company would need to analyse market data before deciding on a final model.

Following the launch of its first EV, Jidu plans to release a new model every one or one-and-a-half years, although no sales targets were provided. The company will look to sell directly to customers initially, without using dealerships.

Additionally, the company will expand its workforce by up to 3,000 personnel over two to three years, including up to 500 software engineers. Xia said Jidu will use Geely’s open-source EV platform – the Sustainable Experience Architecture – and hopes to build cars in Hangzhou Bay in China’s eastern city of Ningbo, where Geely has several plants.

Baidu’s efforts to develop smart car technologies, including autonomous driving systems (via its Apollo unit established in 2017), high-definition maps and cloud-based services, will be beneficial to Jidu as the company is considering using chips designed by its stakeholder. 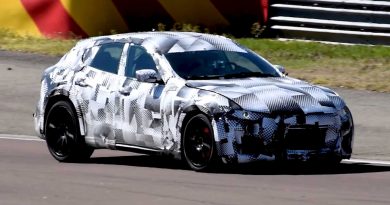 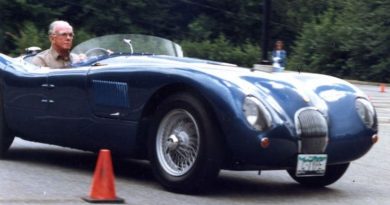 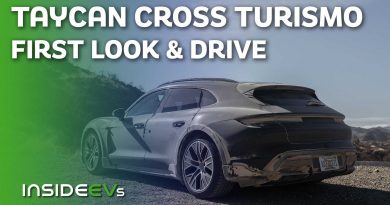