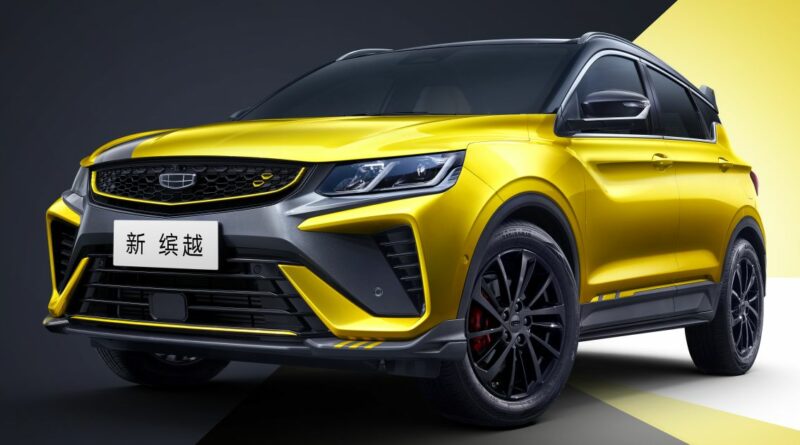 Sales-wise, the Fortune Global 500 company delivered 630,237 cars, an increase of 19%. Despite the favourable results, the ongoing semiconductor crisis is hampering Geely’s production. According to Reuters, the automaker isn’t even halfway to meeting its full year target of 1.53 million units.

Besides the persistent chip crunch, many markets are dealing with the resurgence of a more virulent strain of the Covid-19 disease, forcing authorities to restrict movement with stay-at-home notices.

“The recent worsening of the chip shortage and the resurgence of Covid-19 cases globally could pose a significant threat to our sales performance over the next few months, thus undermining our chance to achieve the target,” Geely told the newswire.

However, it added that the upcoming launch of more competitive models “should enable the group to perform better in the second half.” Those models include the B-segment Emgrand sedan, the Binyue Pro facelift, and the Xingyue L SUV, all of which were announced over the past few months.

Geely is also doubling down on its electric vehicle efforts with the unveiling of the SEA EV architecture. The modular platform will cover a range of vehicle categories, from compact A-segment cars to lengthy D- and F-segment luxury models, as well as sports cars, pick-up trucks and 3.5 to 5.5-tonne commercial vehicles. Its new Zeekr brand, which focuses on making premium electric cars, is also off to a good start. The company’s first model, the 001, has already been sold out in China. The 001 is billed as the world’s first electric shooting brake, and is fairly large with a length of 4,970 mm, a width of 1,999 mm and a height of
1,560 mm. It boasts a lengthy 3,005 mm wheelbase, too.

Two battery sizes (lithium-ion) are available, those being 86 kWh and 100 kWh. The smaller unit offers a range of up to 526 km (NEDC cycle), while the 100 kWh pack is good for up to 712 km (606 km for the AWD variant). It supposedly takes up to 360 kW DC charging, which provides 120 km of additional range via a five-minute charge. It’s quite cutting-edge, so one can expect a lot more Geely EVs to come. 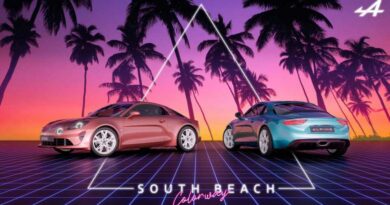 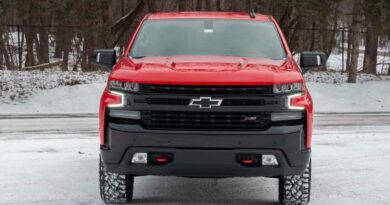 A tale of two 2022 trucks: Why buying a new Chevy Silverado is confusing 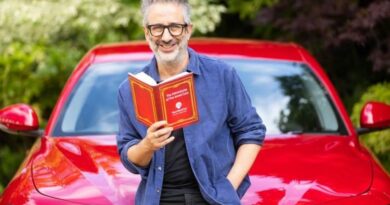