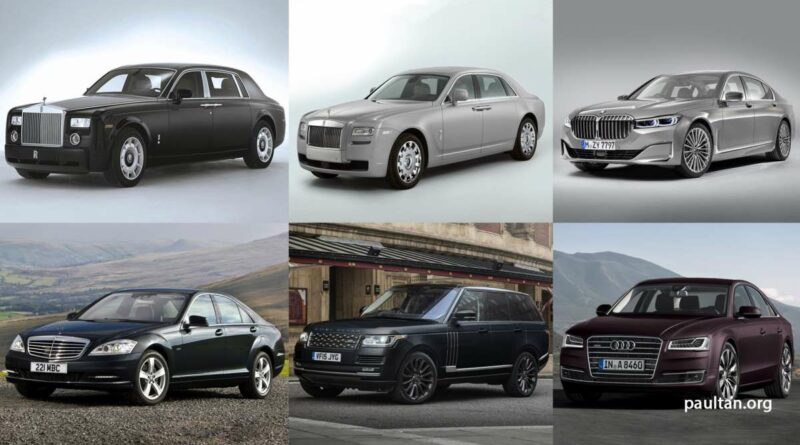 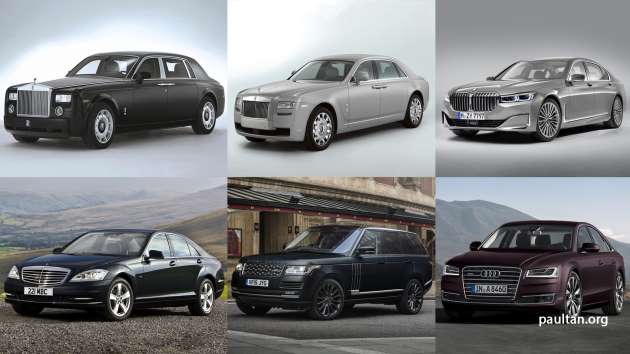 The latest announcement by Istana Negara is that Datuk Seri Anwar Ibrahim has been appointed as the 10th prime minister of Malaysia, following the convening of state rulers at the national palace this morning. The gathering offered a brief view of the vehicles of choice as the rulers arrived, and it appears that the selection has a distinctly European slant.

Of the eight key vehicles captured on video, five were British, of which four were from Rolls-Royce (the other being a Range Rover), while the remaining three were from German brands Audi, BMW and Mercedes-Benz.

In chronological order, you can watch the footage of the state rulers’ arrivals below.

Sultan of Johor, facelifted D4-generation Audi A8, 9:40am

Sultan of Perak, Rolls-Royce Ghost Series I, 10:54am 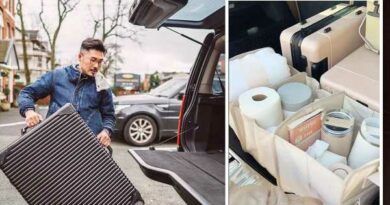 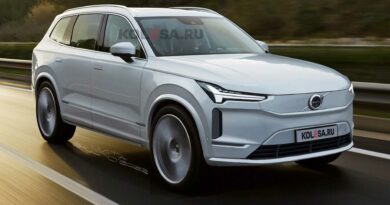