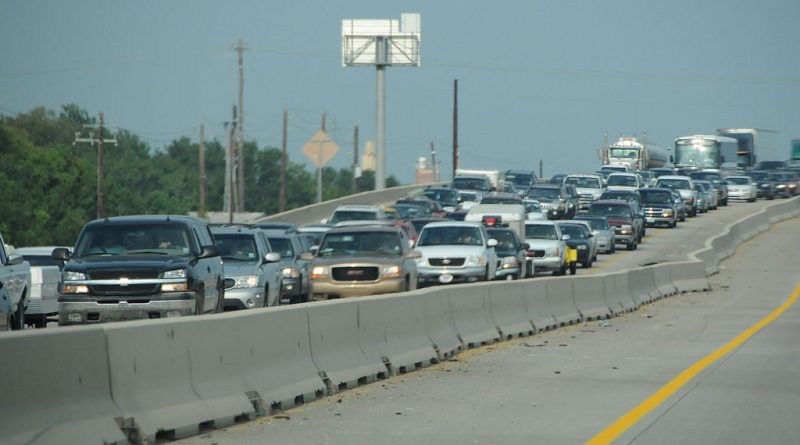 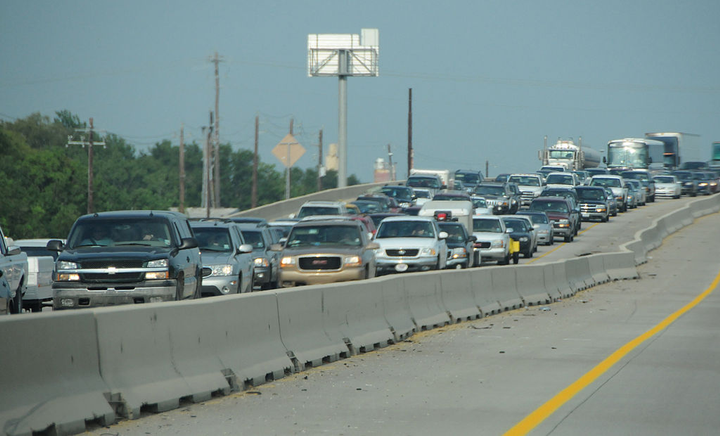 A category 2 hurricane will be making landfall in Florida this week leaving travelers with limited transportation in a state of emergency.

As hurricane Dorian is underway and on track to hit the southeast, Florida is hit with a gas shortage, airports are deciding on whether to remain closed or open, and GM is giving drivers access to free OnStar functions for travelers in a state of emergency.

The tropical storm, which left the Bahamas in a state of devastation, is expected to make landfall on the Florida coast this week.

CNN is reporting that some travelers in Miami have been leaving cars at gas stations that had run out of fuel for customers. One Miami resident told CNN that drivers left a dozen cars at a Chevron station, some with the owners’ contact information left on handwritten notes.

Florida Gov. Ron DeSantis told CNN that the state will be increasing fuel supplies to critical parts of the state.

Airports are also deciding whether to close completely or remain open.

Ft. Lauderdale-Hollywood Airport has reopened, and Miami International Airport has not announced any closures.

Automakers are also taking precautions. General Motors announced that it will be offering free OnStar Crisis Assist in all its vehicles equipped with OnStar. Post-2006 GMCs, Chevrolets, Cadillacs and Buicks with OnStar hardware should all receive the free service. 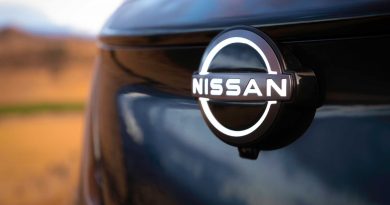 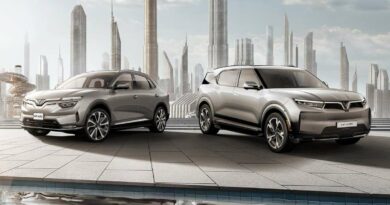 VinFast to build a battery plant in the US – Vietnamese carmaker aims to go fully electric by the end of 2022 – paultan.org