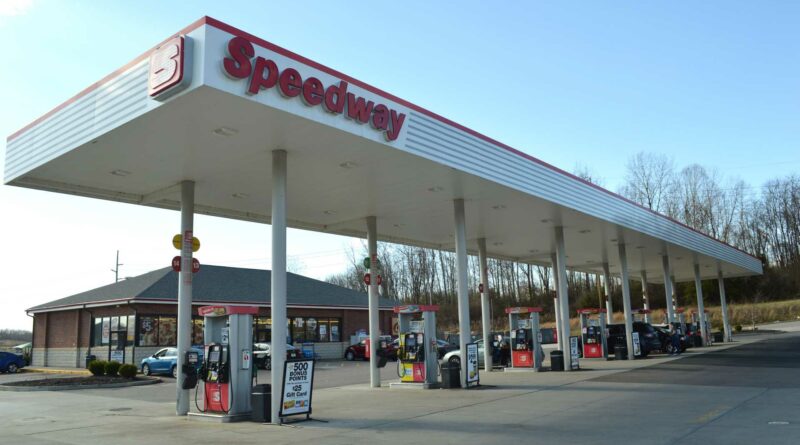 Posted on EVANNEX on November 12, 2022, by Charles Morris

The California Air Resources Board’s decision to phase out fossil fuel-powered cars in the state by 2035 was an important step toward cleaning up the air and addressing climate change. However, as is the case for any major technological and economic transition, there will be winners and losers. Mom-and-pop gas station owners seem likely to fall into the latter category.

According to the National Association of Convenience Stores, there are a little over 5,000 independent gas station owners in California, and they’re already something of an endangered species. In interviews with the Los Angeles Times, many of these owners said the state mandate will accelerate the demise of their business model.

“When the gas [cars] go away, I don’t know how many customers I would lose,” said Adnan Ayoub, who has run a station in Glendale for 33 years. “I’m kind of on the way out, looking for something else to do.”

EV industry consultant Loren McDonald told the Times that the wave of closures will slowly gather speed. “It will be steady for a few years,” said McDonald, “but in the last five years, as we start to approach the 2035 deadline, these owners are going to start bailing.”

McDonald estimates that nearly half of the state’s mom-and-pop gas stations (defined as stations that include a convenience shop and are owned by a single-store proprietor) will close by 2035.

Under the CARB mandate, sales of gas-powered cars will taper off over the next 13 years. However, owners of legacy vehicles will still be able to drive and/or or resell them, and the average lifespan of a car in the US is around 12 years, so there will be a market for gas for many years to come. CARB predicts that the 24 million fossil cars and light trucks currently registered in the state will drop to around 16 million by 2035.

The future isn’t dark for all independent gas station owners—those who own the real estate their shops sit on may be able to cash out with a nice profit, as most stations are sited in prime, high-traffic locations.

“If your site is located in a desirable area, repurposing the property will be simple and profitable,” commercial real estate broker Ronnie Givargis told the Times, adding that such parcels are ideal for drive-in restaurants, banks and retailers.

“The reason we are holding tight to those locations is just because of the real estate,” said Charles Khalil. “Gas stations are on the best corners. Those people are holding on a bit so they could sell it to a developer. That’s what I would do.”

Many mom-and-pops may end up selling to large gas station chains that can afford to upgrade the properties with EV chargers. “The larger groups can scale more efficiently and therefore turn better profits than a one-off operator can,” Givargis said.

Adnan Ayoub told the Times that he looked into adding chargers at his station, but it just wasn’t economical.

Carl Pancutt, Chief Executive of San Pedro-based Cleantek, an EV charging engineering and construction firm, said that installing a DC fast charger can cost from $70,000 to $100,000 for the equipment, and an additional $30,000 to $100,000 for installation. Furthermore, the required electrical infrastructure takes up a good bit of space, and operators can expect to wait two to five years for a charger to begin generating a profit. Those numbers may be feasible for a large chain, but not for most small-business owners.

Most of the owners that spoke with the Times said that, despite their disappointment, they supported changes to help the environment.

“If experts say the environment requires [that] we do it, then we move on,” Khalil said. “In the meantime, I am a little bit melancholic about it.”

Khalil has spent more than half a century in the gas business, but he’s prepared for the electric future—he drives a Tesla Model X. 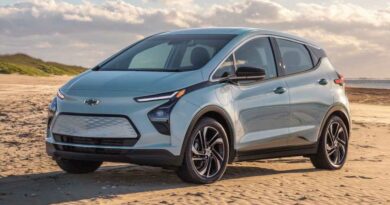 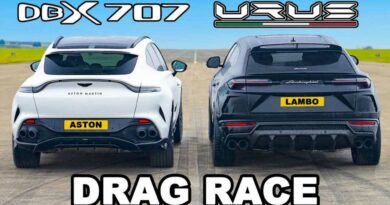 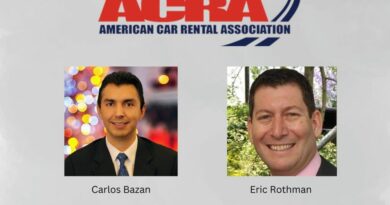