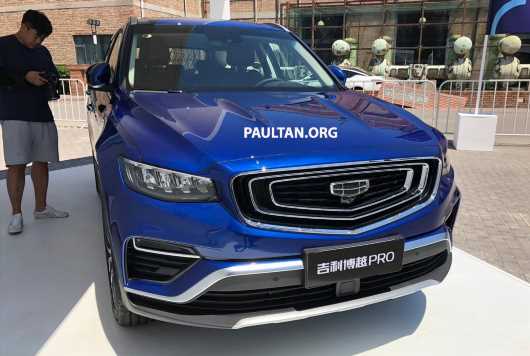 Late last month, Geely released first images and details of the Geely Boyue Pro, a refreshed and facelifted version of the Boyue, which is of course the base car for Malaysia’s Proton X70. The Boyue Pro has now made its first appearance in China at the GKUI 19 conference in Beijing, where Geely demonstrated its new smart infotainment system, and here’s a live gallery of the SUV from a local source.

The official images released last month had the Boyue Pro in silver, which showed off the car’s lines and new features nicely. Here, we see the SUV in red and blue – it’s the latter colour that has really caught this writer’s eye. Proton really should offer this brilliant blue for the upcoming CKD locally assembled X70, don’t you think?

The Boyue Pro has received a rather substantial makeover, which means it’s easy to tell it apart from the previous facelifted look. It takes a few cues from Xingyue SUV Coupe that was launched earlier this year, with smaller jewel-eyed headlamps that are no longer connected to the brand’s signature “expanding cosmos” grille. The free-standing grille is new and not found on the Xingyue and Binyue B-SUV.

There’s no more “mask look” as a result, and the grille is more prominent now. It sits proud further forward too, matched by a new bonnet with more prominent creases. Also note the bolder haunches and a front apron that’s more angular, with an “A-wing” that separates the corner fog lamp sections from the wide lower intake. Very neat.

At the back, the tail lamp clusters have been mildly tweaked to better match the Boyue’s lines, and they also receive updated light graphics. There’s no more Geely logo at the back – the Boyue joins its newer stablemates in having the Geely script spelled out on a chrome bridge, which extends full width. There’s also a new roof spoiler design that “scoops” the third brake light.

IMHO, the current Boyue and X70’s lower rear end is slightly busy, and the design amplifies height in what’s an already tall and narrow looking SUV. The Pro’s lower rear design has been simplified and streamlined here; the chrome tail pipe exits are more organic and the “diffuser” more subtle. Nice new spider-web 19-inch wheels, too.

The changes didn’t stop at a facelift. The Boyue Pro’s dashboard is all-new, with a layout that’s more asymmetrical to the driver’s side. It appears more contemporary and premium. There’s a flat-bottom steering wheel, the instrument binnacle has been reshaped and the digital instrument cluster given new visuals.

The two-done dash also gets sleeker air vents and a large infotainment widescreen (more on the new GKUI 19 system here). The model’s sloping centre console and their distinctive ear-like grab handles have been maintained, but the positioning of the elements on it are new – like the dash itself, the layout is not as symmetrical as the original Boyue’s.

More on the repositioning. Drive modes are now selected via a rotary knob, which replaces individual Eco and Sport buttons. The stubbier gear lever you see here is also new – Park is now selected via a button on the top of the stick. Bose has replaced Morel for the range topping sound system (Proton offers Kenwood). By the way, that microphone you see above is for a karaoke function. The angle and location of the current climate control panel is not the most ergonomic, but that has been rectified with a new row of piano key-style buttons just below the centre screen.

Under the hood, the 1.8 litre turbocharged four-cylinder engine will be given an update to meet new emission standards, and it will be joined by a 1.5 litre turbo three-cylinder, which should be the co-developed with Volvo unit servicing the Binyue B-SUV and Xingyue. Chinese buyers get to choose from seven-speed dual-clutch automatic and six-speed manual transmissions.

According to Geely, the Boyue Pro isn’t meant to replace the current Boyue, but will instead be sold alongside it as a more upscale offering. What does this mean for Malaysia and Proton? It could be something, or nothing, as we don’t know yet if the upcoming CKD X70 will be based on the Boyue or Boyue Pro, which will be officially launched in China this month.

Like what you see? Design wise, do you prefer the current Boyue/X70 look or this? 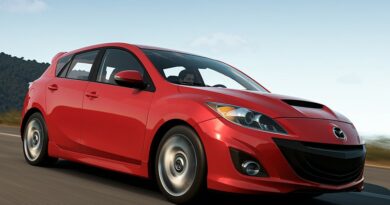 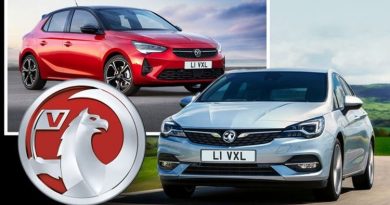 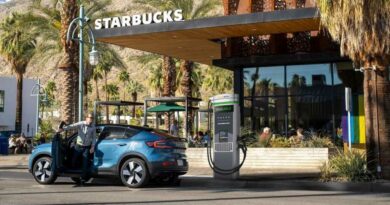