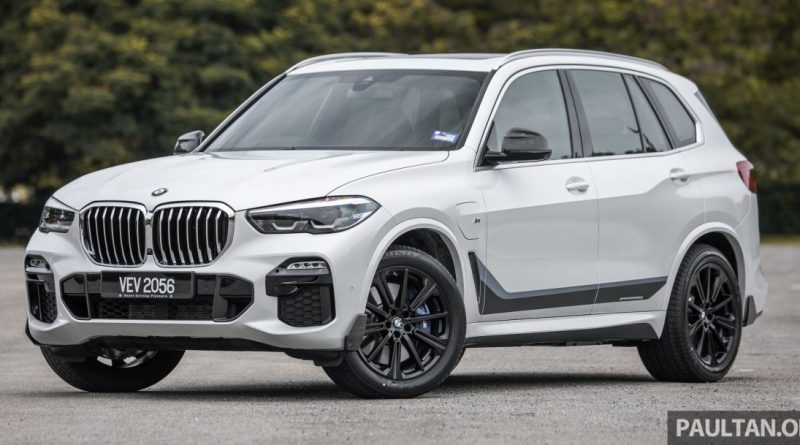 The previous-generation F15 BMW X5 xDrive40e was quite a successful car as far as local plug-in hybrid SUV sales are concerned. To continue the X5’s appeal in this part of the world, BMW Group Malaysia launched the G05 X5 xDrive45e – the locally-assembled SUV is priced at RM440,745, undercutting the now-discontinued xDrive40i variant by a whopping RM170,000.

What’s interesting now is the fact that it’s powered by a larger B58 3.0 litre straight-six engine (the older F15 model uses a 2.0L PHEV system) that’s augmented with an electric motor to produce a combined system output of 394 PS and 600 Nm. This is currently the most potent PHEV tune that BMW has to offer, and the powertrain is shared with the 740Le (745Le in other markets) and new 545e xDrive.

Armed with a ZF eight-speed sport automatic transmission and xDrive all-wheel drive (with a rear differential lock), the new X5 will get from zero to 100 km/h in 5.5 seconds. The top speed is rated at 235 km/h, and the claimed combined fuel consumption figure of 9.2 litres per 100 km.

A higher-capacity lithium-ion battery with 24 kWh is new here, offering up to 77 km of range (up from 30 km) on a full charge. However, this comes at the expense of a slightly smaller boot space. Where there regular X5 gets 650 litres of space, the X5 xDrive45e gets just 500 litres (-150 litres) of boot space.

Charging is done via a Type 2 connection. When plugged into a three-pin, 240-volt domestic socket, charging takes 10 hours and 30 minutes. This can be hastened with a 3.7 kWh BMW i Wallbox, which takes just six hours and 50 minutes for a full charge.

Now, the very car you see in these photos has been kitted with the full range of BMW genuine accessories, amounting to a whopping RM43k. The bulk of that cost comes from the 20-inch 748M Star Spoke matte black wheels, which on its own costs a little over RM26,000. Meanwhile, the carbon-fibre trims on the front air inlet, front and rear winglets, rear diffuser, side mirror caps, and side decals total up to RM17,000.

Interested? Well, keep in mind that the RM441k price tag includes a five-year, unlimited-mileage warranty, as well as a five-year free service package and a two-year tyre warranty. Additionally, the PHEV battery is covered with an eight-year/160,000 km warranty, which is a welcome improvement over the previous six-year/100,000 km warranty offered on the F15 model. Like what you see? 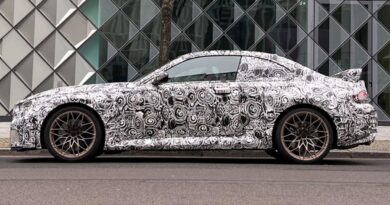 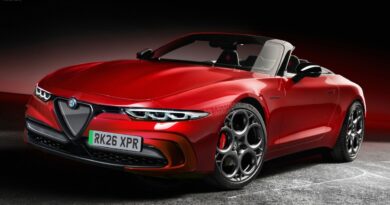 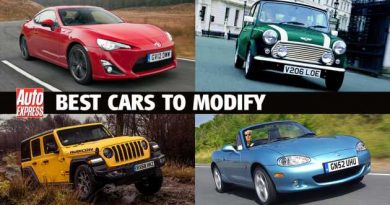