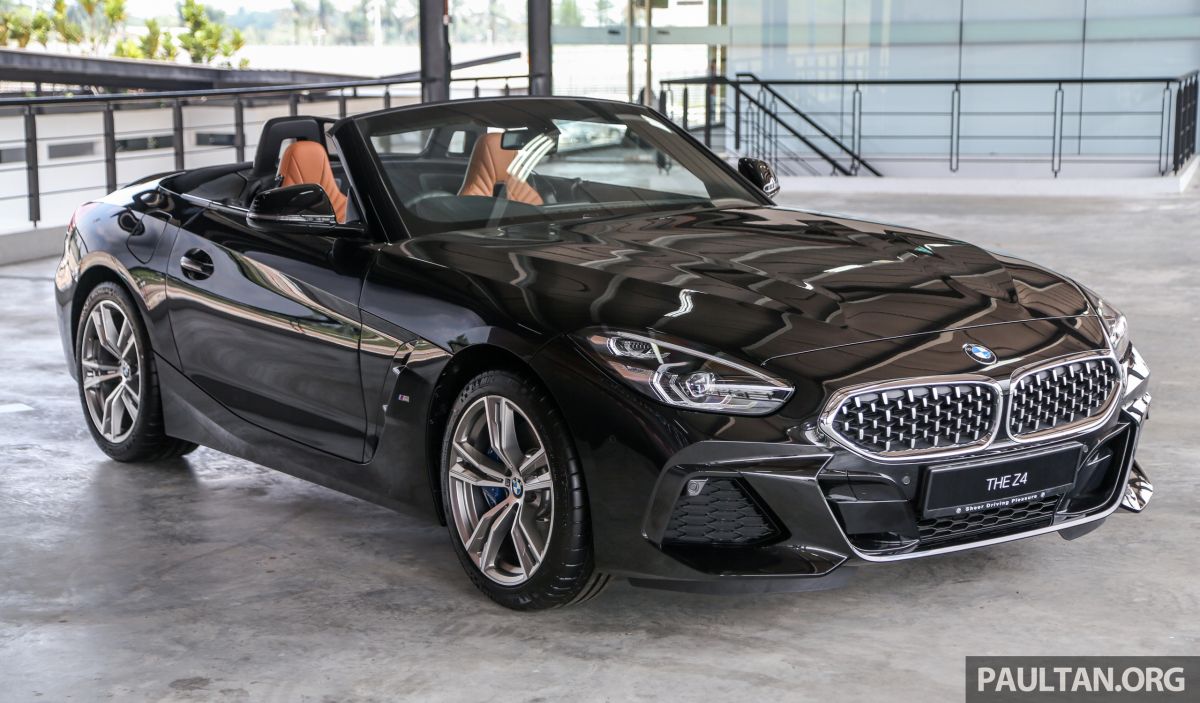 It looks like the G29 BMW Z4 is inching closer to its full debut here, but not quite yet – the drop-top has popped up again, but still very much as a preview. However, unlike the first showing that took place during the launch of the G20 3 Series in March, this one has the third-gen in the exact model form we’ll be getting.

This is the sDrive30i, which is on display at the ongoing BMW M Track Day event in Sepang. The recommended pricing for the car has also been revealed, and it’s RM456,800 on-the-road without insurance, which follows the estimated pricing for the car mentioned earlier, when the range-topping M40i variant in LHD form was showcased.

The car comes equipped with a M Sport Suspension and Variable Sport Steering as standard, and other regulation items include wireless phone charging, digital key and Intelligent Parking Assistant with a Reversing Assistant feature.

Although the car still hasn’t been officially launched, the order books have been open for the car since April, with interested parties needing to fork out RM5,000 to place a booking. 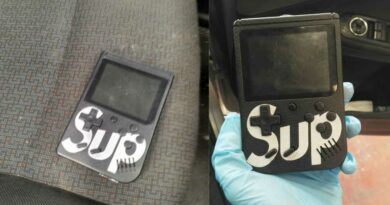 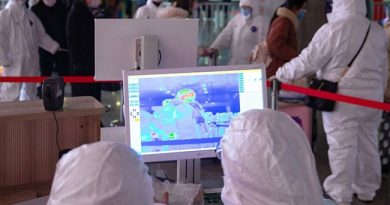