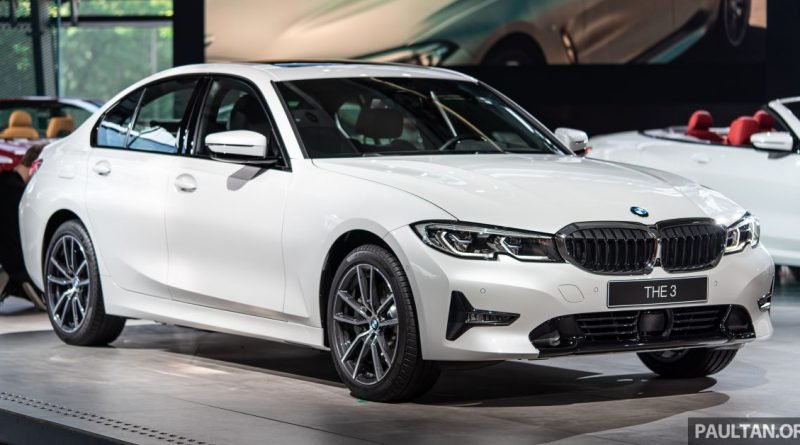 Those expecting the arrival of the G20 BMW 330e and G05 BMW X5 xDrive45e plug-in hybrids here later this year should do well to adjust their expectations, because it’s not a given that the two PHEVs will make it in. On the surface, everything points to a certainty, what with BMW Malaysia having introduced the facelifted G12 7 Series in its sole hybrid form earlier today.

After all, if that’s here, surely too the duo, right? Not quite. The 745Le xDrive makes its way in here badged as a 740Le xDrive, and this is specific to our market to preserve its tax incentive breaks. It’s all good enough to retain the pre-facelift 740Le xDrive‘s price for the new car, despite it costing more.

As indicated in our launch report, the government-approved pricing of the new 7er is actually identical to the pre-LCI model, despite the new car costing more than before. So, while the nett selling price (RM907,144.87) is about RM50k more, customers benefit from the higher excise duty reduction with EEV incentives, a source close to the matter told us.

There will be no such recourse for the new 330e and X5 xDrive45e, despite the monikers being identical or close to – the progression in platforms from the F30 to the G20 in the case of the 3er and from the F15 to the G05 for the X5 simply means that potential tax breaks and pricing negotiations with the government would have to start from a clean slate.

The source said that that everything is currently still on the table, and it all depends if energy efficient vehicles (EEV) are reinterpreted and whether new incentives for PHEVs come about as part of the National Automotive Policy (NAP) review, expected to be announced by the government later this year.

There’s still time to wait about, apparently, because the new 330e is only about to start making its way into the market in Europe from this month on, while series production of the X5 xDrive45e is reportedly slated to begin sometime in August. The source added that if regulations are favourable, then the company will consider bringing the 330e and X5 xDrive45e in.

This falls in line with what we hear on the grapevine, from another source, that the 330e is not on the cards – supposedly, local assembly CKD operations for the G20 are due to start later this year, but the model set for production isn’t the PHEV.

As shown by the facelifted W205 Mercedes-Benz C 300 e PHEV, which was showcased during the launch of the W222 S 560 e PHEV last month, the inability to find a resolution in tax and pricing can stop any potential introduction plan from taking flight.

The company said that there were no plans to introduce the successor to the pre-facelift C 350 e here. Based on current conditions, which are reportedly different than they were before, the hybrid would be around 30% more expensive than an equivalent petrol C 300 without tax incentives.

If they do make their way in, the replacements for the F30 330e and F15 X5 xDrive40e will offer not just improved outputs and performance, but they will also make a distinct leap in electric-only operating range – the G20 330e will be able to cover up to 60 km on battery power alone, double the achievable distance of the old car, while the G05 xDrive45e has an electric-only range of around 80 km, well up from its predecessor’s 30 km. 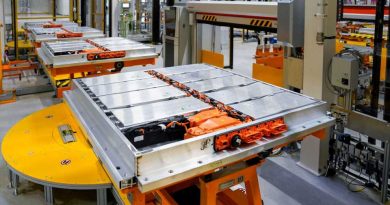 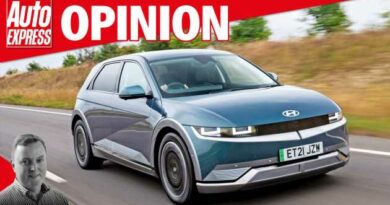 “We celebrate all fantastic cars, whatever form of power they use” 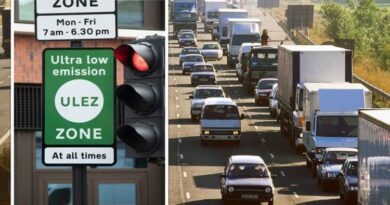