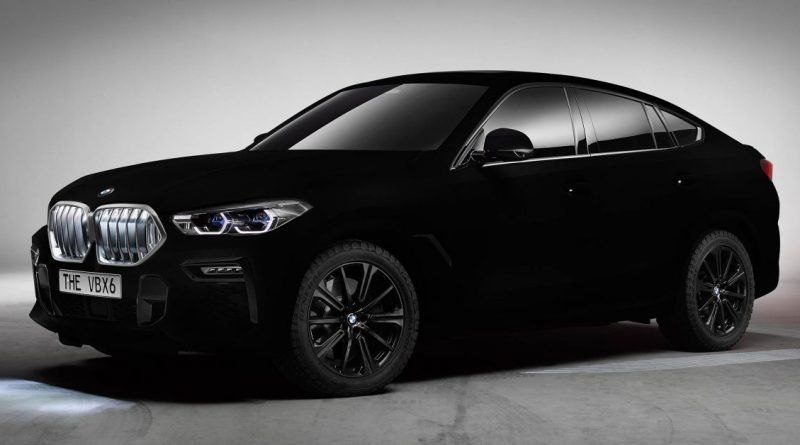 There’s nothing wrong with your screens because what you’re looking at here is the BMW X6 Vantablack, which will be presented at this year’s Frankfurt Motor Show. The show car is the result of a collaboration between BMW and Surrey NanoSystems, the inventors of the Vantablack material.

Known as the “world’s blackest black,” the material absorbs up to 99.96% of visible light, giving objects a two-dimensional look that the brain interprets as staring into a hole or even a void.

The VBx2 variant of the material was initially developed for architectural and scientific applications, and can be sprayed on to form a coating with a 1% total hemispherical reflectance (THR). As such, it is still considered “super black” while enabling a small amount of reflection from every angle. This BMW X6 is the only vehicle in the world to feature a Vantablack VBx2 paint finish, and is contrasted with design highlights like the optional Iconic Glow kidney grille and its standard lighting systems. The finished product is certainly attention-grabbing, but could you imagine if the wheels were painted with the same VBx2 finish?

The first generation of Vantablack was introduced in 2014, and was capable of absorbing up to 99.965% of light, as you’ve probably seen in several viral posts at the time. The first two syllables in the name is actually an acronym – Vertically Aligned Nano Tube Array – a matrix made out of carbon.

Each of these carbon nanotubes has a length of 14 to 50 micrometres, with a diameter of 20 nanometres, making it around 5,000 times thinner than a human hair. When vertically aligned, a billion or so carbon nanotubes can be fitted into one square centimetre, with any light striking this surface being almost completely absorbed rather than reflected, and effectively converted into heat.

The technology was initially developed for coating space-borne components, as the material can be applied at temperatures from as low as 430 degrees Celsius, It is also well suited for softer materials such as aluminium, while optical components coated in Vantablack enable observation of faint stars and distant galaxies, without the stray light from the sun making them difficult to detect.

Trippy, isn’t it? Of course, given the light-absorbing nature of Vantablack, it is a rather unsuitable vehicle paint finish, but it’s still pretty cool of BMW to make such a show car. So, the next time your friends say they wished they had a car that matches their “black soul,” direct them here. 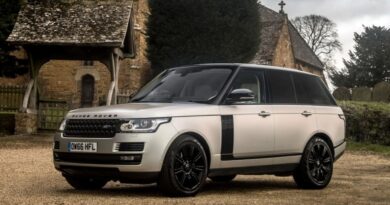 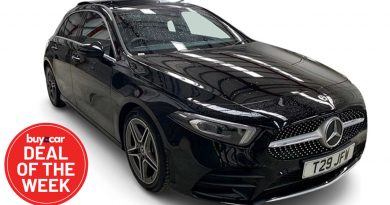 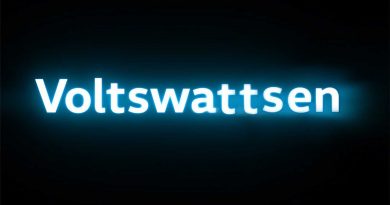